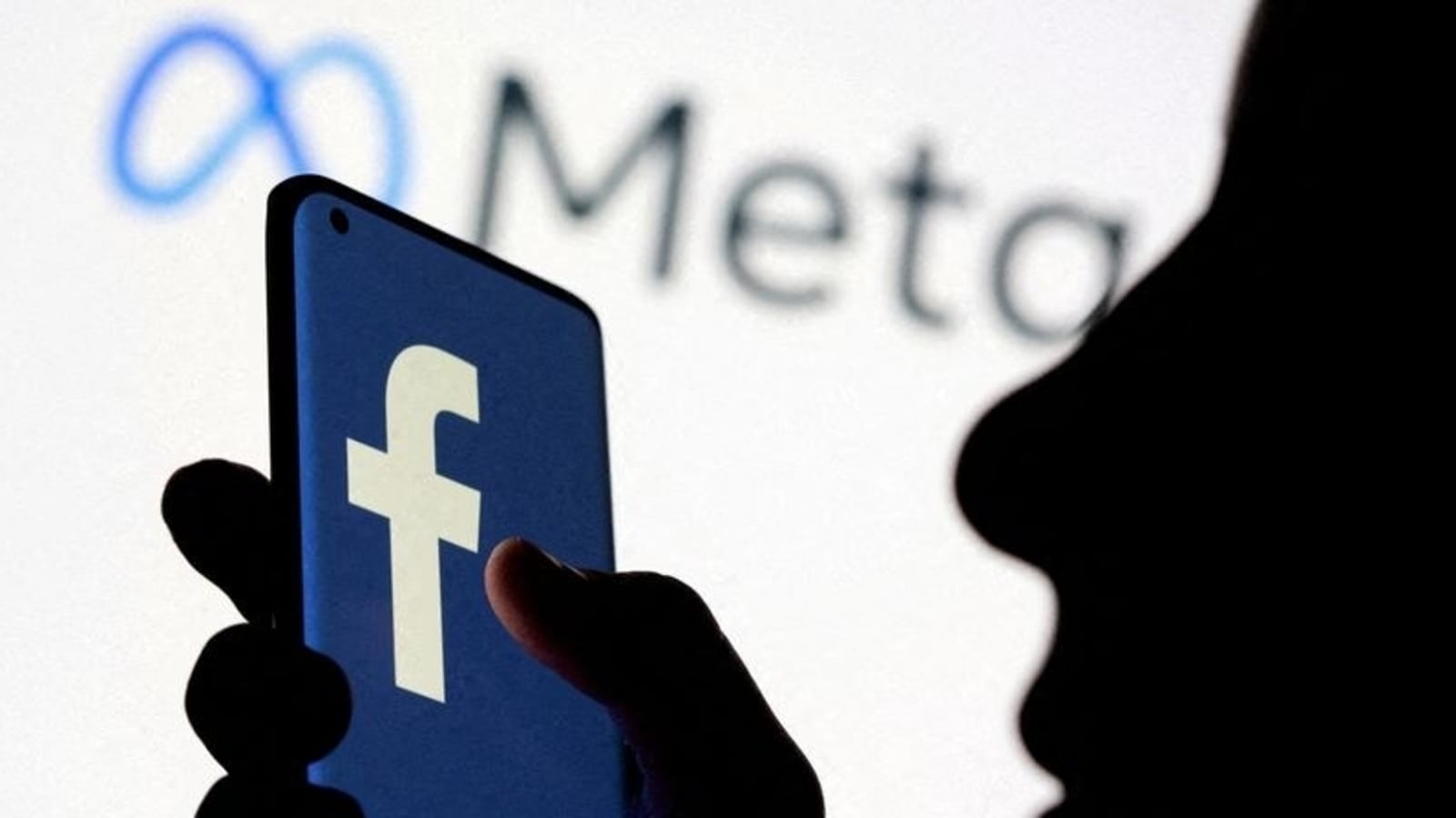 Multiple states have begun investigating potential violations in how Facebook, now known as Meta Platforms Inc, runs its virtual-reality Oculus business, according to three sources familiar with the matter. Two of the sources said the U.S. Federal Trade Commission was also involved in the antitrust investigation. Meta did not immediately respond to a request for comment.

New York, North Carolina and Tennessee were among the states involved in the inquiry, one source said. A group of almost 50 states also asked an appeals court on Friday to reinstate their antitrust lawsuit, filed in December 2020, against Facebook.

The inquiries into Facebook’s Oculus business are part of the larger probe, one of the sources said.

The offices of the New York, North Carolina and Tennessee attorneys general did not immediately respond to requests for comments.

The inquiry was first reported by Bloomberg News.

(Bloomberg) Meta Platforms Inc. said it has no plans to halt the development of a new operating system to run its virtual and augmented reality-powered devices, countering a report earlier in The Information.

“We are not halting or scaling back our operations in building a reality operating system,” a spokesperson said. “The team continues to make progress and we continue to invest in building for future computing platforms like AR glasses and wearable devices to help realize our metaverse vision.”

The Information said that Meta, formerly known as Facebook, had shelved the project, which involves hundreds of employees and has been in the works for years. The news site said Meta was opting instead to continue modifying an open-source version of the Android operating system developed by Alphabet Inc’s Google. Meta’s retooled version of the Android system currently powers existing Oculus VR headsets, the report said.

Building a separate operating system to power its AR and VR-powered devices would reduce Meta’s reliance on mobile operating-system makers such as Google and Apple Inc., and has been a long-term goal of Chief Executive Officer Mark Zuckerberg. Meta’s third-quarter sales and the fourth-quarter forecast missed analysts’ estimates in part because of Apple’s new rules governing how apps like Facebook and Instagram can collect data from iPhone users.

The operating system is integral to Zuckerberg’s ambitions to build out the metaverse — a term used to describe immersive digital environments accessed using virtual and augmented reality tools. The CEO has said he believes such services will become the next major computing platform, eventually replacing some in-person communication.

In October the Menlo Park, California-based company announced it’s name change to signal its intention to focus on virtual reality.

Meta’s Oculus Quest headset will face significant competition when Apple releases a rival VR device. Facebook was years behind rival Snap Inc. when it debuted its Ray-Ban Stories in September, smart glasses that can record audio and video but don’t yet have AR capability. Zuckerberg has said that multiple companies should build and contribute to the metaverse with interoperability in mind.