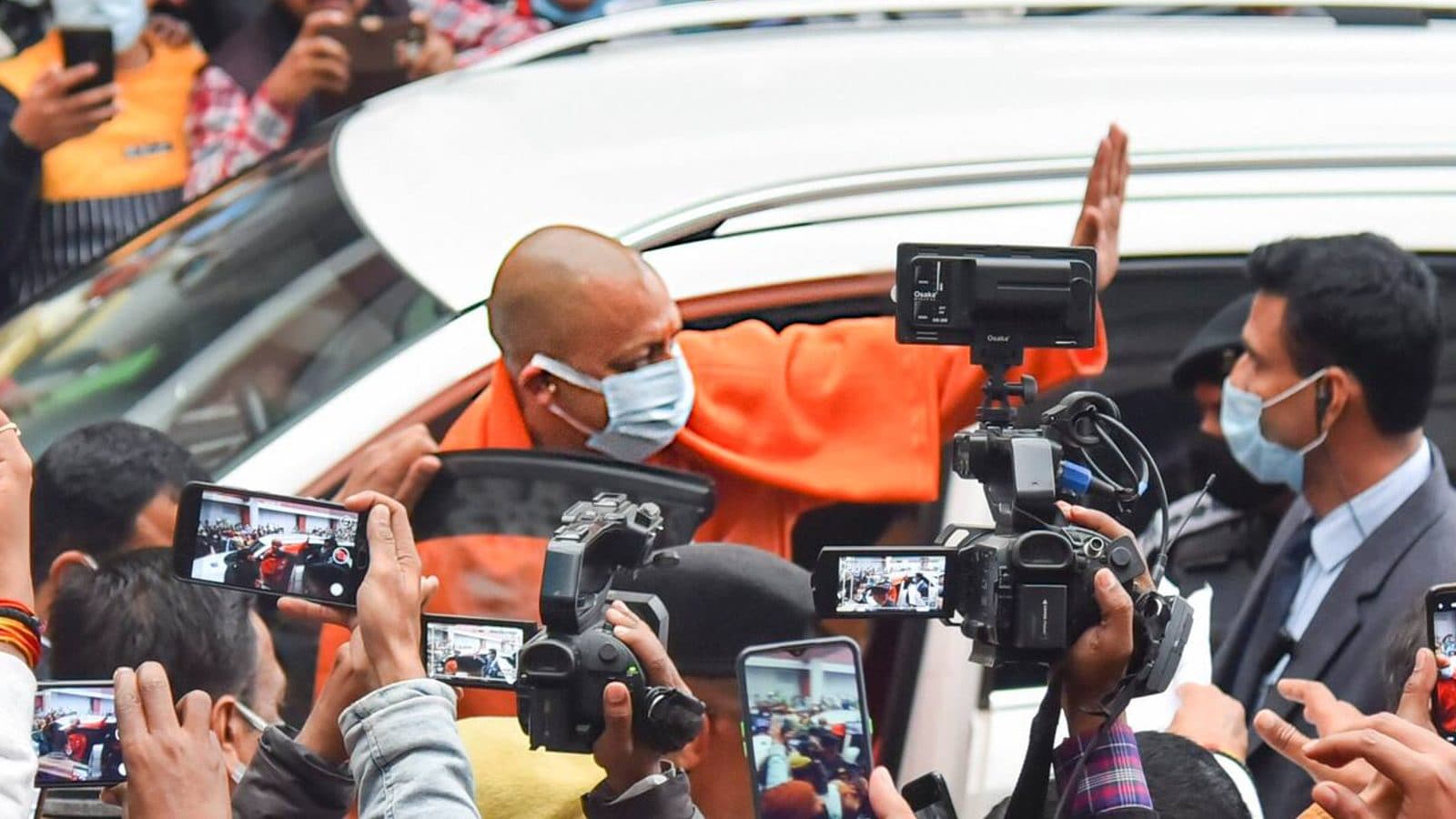 
The BJP on Saturday announced that Chief Minister Yogi Adityanath will contest upcoming Uttar Pradesh Assembly elections 2022 from the Gorakhpur Urban constituency, a party stronghold that the BJP and the Jan Sangh have held since 1967.

The candidature of Yogi Adityanath was speculated from three possible seats — Ayodhya, Gorakhpur Urban and Mathura — and the BJP Parliamentary Board decided that the CM should be fielded from the Gorakhpur Urban seat. Adityanath had been also the MP from Gorakhpur Lok Sabha seat since 1998 until he became UP Chief Minister in 2017.

With the Gorakhpur Urban seat being an extremely safe one for the BJP and the stronghold of Yogi Adityanath with the Gorakhnath Temple there, the CM may not have to spend much time campaigning and can focus on the rest of the election strategy in UP as he is among the top star campaigners. The BJP has put up deputy Chief Minister Keshav Prasad Maurya from the Sirathu seat which he had won in 2012.

Earlier this month, News18.com was the first to report that the CM would contest the election and that Gorakhpur, Ayodhya and Mathura were in contention. By contesting the election, Adityanath has now piled pressure on his political opponents Samajwadi Party chief Akhilesh Yadav, BSP supremo Mayawati and Congress UP-incharge Priyanka Gandhi Vadra to follow suit.

Former Chief Minister Yadav reacted to the announcement from the BJP, saying: “People had to send Yogi Adityanath back to Gorakhpur, but before the people, the BJP has sent him back.”

Yadav had earlier said he won’t contest the polls, but lately said he will go by his party’s decision in this regard and contest from any seat that is chosen.

Mayawati has, however, made it clear that she will not contest the elections. There has been no word from Priyanka Gandhi on the same.