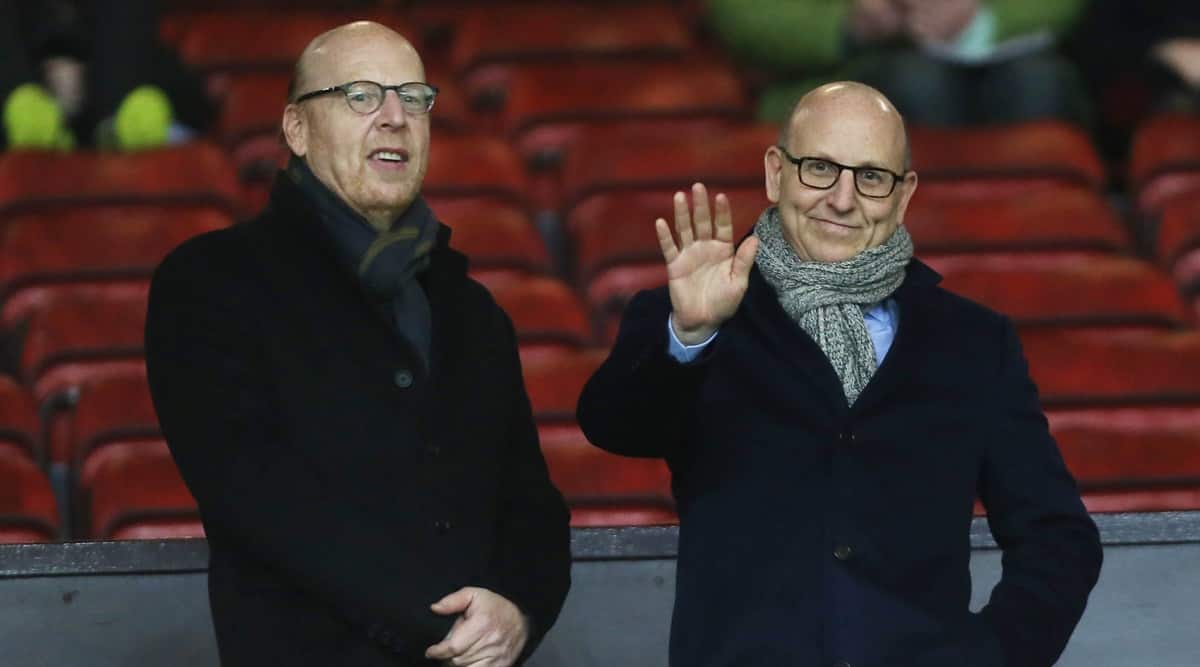 Manchester United will soon have a cricket team that is set to roll from 2023 at the UAE T20 league. Dubai Sports Council chairman Sheikh Mansoor Bin Mohammed has confirmed the development via a tweet.

Glazer, United’s co-chairman, bought one of the six teams in the UAE T20 league, which is set to be launched in January next year. Of late, the United owners have been showing a keen interest in cricket and a closed-shop franchise-based model, without promotion and relegation, is said to be one of the reasons for their interest. However, their attempt to move towards a closed-shop European Super League in football fell through.

They also failed with their bids to buy an Indian Premier League franchise, as the BCCI brought in two new teams from this season onwards. After that, they turned their attention towards the UAE T20 league.

“I’m very excited to be a part of UAE T20 (league) at its formation. UAE T20 promises to be a world-class event that will be transformative to the growth of cricket in the Emirates,” Avram Glazers had said last year.

As for Manchester United and football, they crashed out of the Champions League after losing to Atletico Madrid earlier this week. In the Premier League, they are in danger of missing out on a top four finish, placed fifth at the moment with 50 points from 29 matches.
—

- Advertisement -
Share
Facebook
Twitter
Pinterest
WhatsApp
Previous articleCongress Will Have to Fight as Junior Partner In Bengal, Punjab With TMC, AAP in Lead: Chidambaram
Next articleLauren Conrad Shares How She Learned the Value in Saying No