#IndiaAtCannes: Adil Hussain to skip Cannes gala; happy his film will start its journey at the film fest 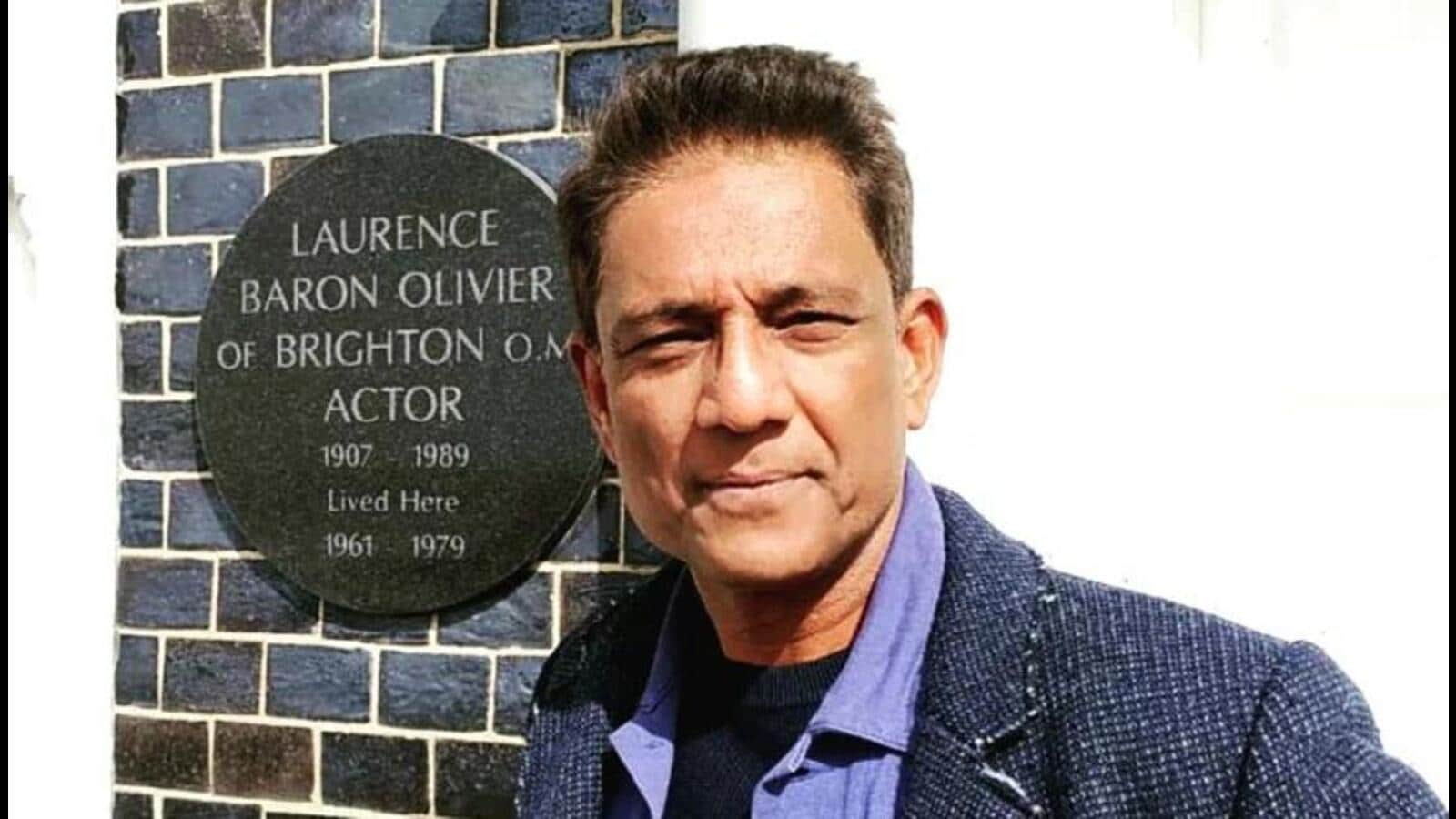 
Actor Adil Hussain’s film, Footprints on Water will be embarking on its journey with the trailer launch at the upcoming edition of Festival de Cannes. However, the actor tells us that unfortunately, he will not be attending the gala this year.

Hussain reveals he overstretched himself in the last few months, shooting back to back, because of which he had to skip going to the 75th edition of the festival. However, he is glad that his film is having a good start at the film gala.

“I was asked to go to the festival this year for the trailer launch, but I have just come back after such a long time. I was travelling back to back for three months, and didn’t even see my son. In fact, I haven’t been with him for over six months. That’s the reason I had to let go of this chance,” Hussain shares.

He continues, “This is my seventh day at home with my son, and I haven’t stepped out even once. The last few months were really strenuous, with me shooting back to back and just one or two day gap in between. I was really overstretched. That’s why I felt like I needed a break.”

The British-Indian feature, helmed by Nathalia Syam, narrates the journey of a father, an illegal immigrant in the UK, who is searching for his missing daughter while evading the police. While Hussain is unable to go to the fest, he is glad that the director and producers will be present at the event, and is confident that they will make the most of the opportunity.

“The festival offers a world stage to everyone, and that is why it is so important for one and all. And it is always buzzing with activities, and in one of them the trailer of our film will be released. I am sure that the producers are going to do their best to create a buzz about this film. It will give them a chance to meet the festival agents, and sales agents from across the world,” says the actor.

Opening up about his film, the 58-year-old mentions, “It is extremely gripping. It will churn your heart, and make you smile too. At the same, it is a very intense look at people’s dreams and what happens when they shatter, the misery and the trauma they go through”.

“I’m very happy with the film, which happens rarely because I am very critical about my movies. So, I don’t mind being happy with the movie because then I know that I’m not being biassed. I am so happy the film is getting such a good start at the Cannes,” he ends.