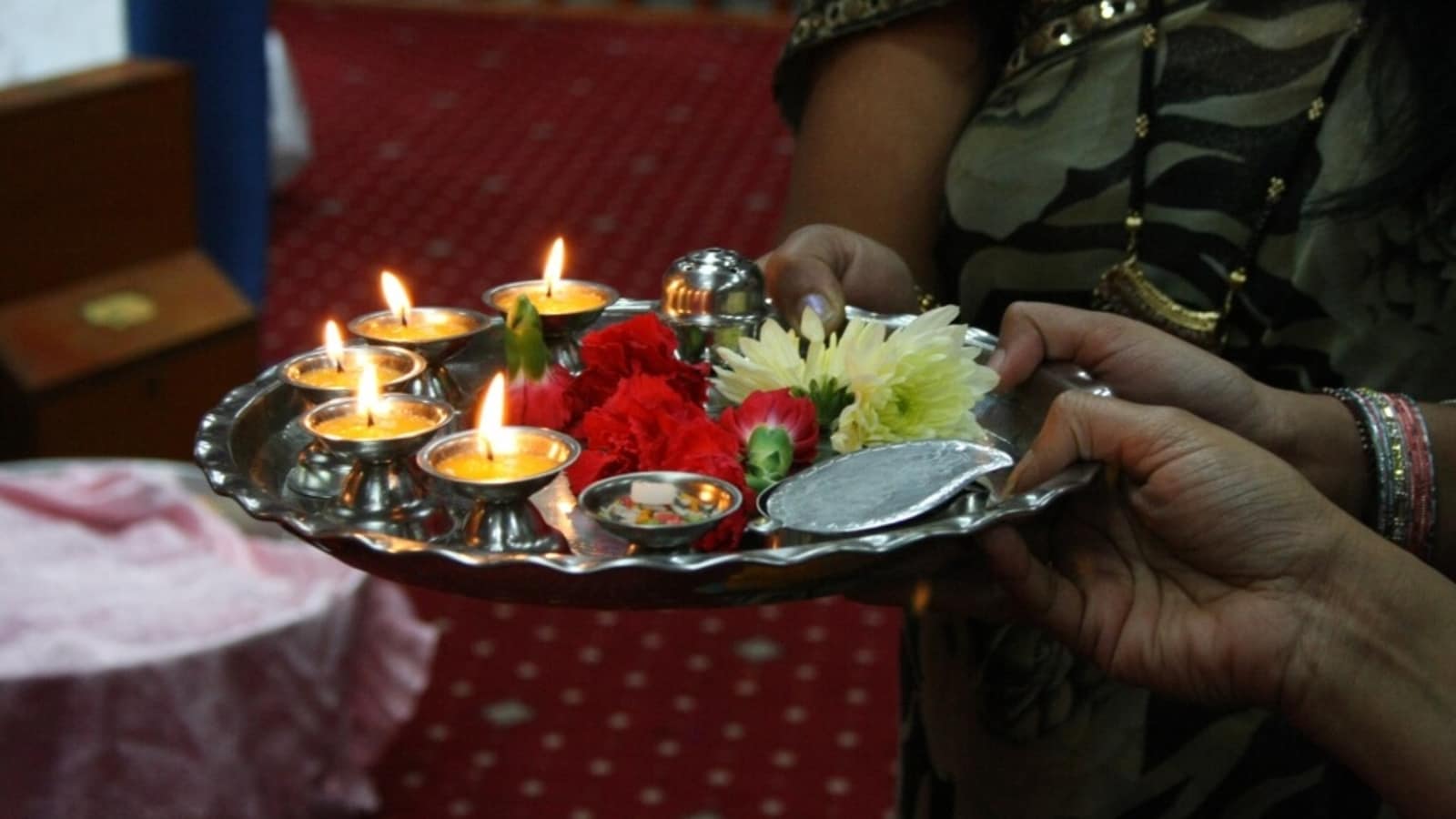 The protesting industrialists, according to a leading daily, visited the assistant executive engineer’s (AEE) office of Bescom’s Kengeri subdivision on Thursday and performed aarti’ to mark the mounting frustrations among consumers.

The unique demonstration by industrialists came at a time when industries are struggling to pick up momentum after a devastating pandemic and are now hit by power outages.

According to Kumbalgodu Industries Association (KIA) office bearers, Kumbalagodu Industrial Area homes more than 700 industries, ranging from large and medium-scale to small and micro. Micro industries are the most affected by the power crisis with more than half of their monthly revenue now going to purchasing diesel to operate generators in the last one week.

They have questioned the authority about the erratic supply of power in a ‘high-tech city’ like Bengaluru.

Why there is a power crisis?

Although Kumbalagodu Industrial Area holds the potential to woo more investors in the coming years added to its advantage the widening metro connectivity and Bengaluru-Mysuru Highway, its growth now completely relied on government measures in tackling the power menace.

Kamlesh Mehta, General Secretary of KIA told a leading news website that the frequent breakdowns in the transmission are caused because the entire layout is still functioning with the old distribution system with half of the industries linked with the rural feeder.

He said: “The jurisdictional engineer has already submitted a proposal to convert the existing lines into underground cables, costing ₹45 crore. But there is no word on that to date. Even if the government decides to spend a quarter of the revenue generated from this industrial layout, it is sufficient to fund the project”

In response to the incident, the BESCOM director reported having held a meeting with Kengeri division officials and industries and urged to resolve the issue within the next three-four months.

Nagarjuna D, director (technical), BESCOM, told a leading news website “The problem was due to the collapse of a major high-tension tower belonging to KPTCL. Also, we noticed these were single complaints that were wrongly escalated to other section offices instead of Kumbalagodu. After reviewing the situation with SEE(west) and EE of the Kengeri division, we have now commissioned an additional transformer with a capacity of 31. 5 mva that can take the load required for the area.”

As per the reports, the 66kV station at Somanahalli has been now upgraded to 220kV to meet the demand and the authorities have directed officials to form an additional feeder to meet the demand. Once these feeders are created there won’t be any problems for the next 5 years.