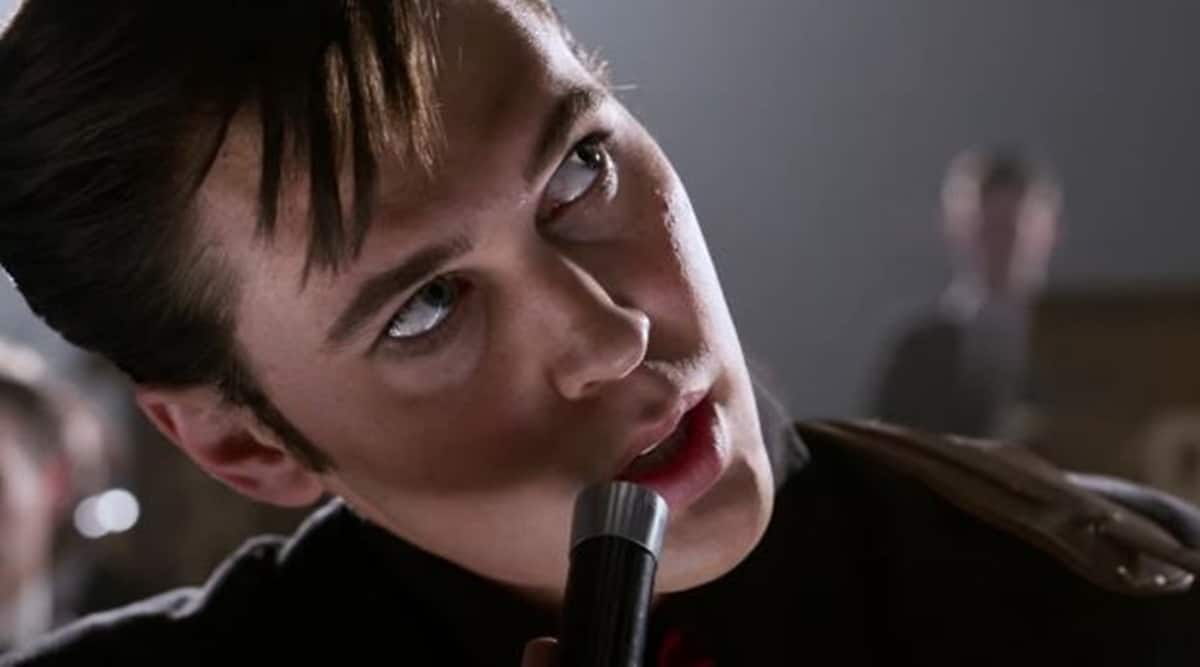 The second trailer of Austin Butler and Tom Hanks-starrer Elvis is out, and suffice to say, it looks promising. The new trailer further explores the apparent ‘dangerous’ side of Elvis Presley – The performer. Despite being as loved as he was, Elvis was also a controversial figure.

Elvis’ moves on the stage were a constant source of debate. Even as girls swooned over the singer and young lads tried to emulate him, the elderly and conservative people did not approve of his dance moves.

The film also promises to throw the spotlight on Elvis Presley’s relationship with Black people and how his music was influenced by the community. The trailer suggests that we will get to see the kind of bond the late singer shared with his manager Tom Parker, played by Tom Hanks.

The official synopsis of Elvis reads, “Elvis is an epic, big-screen spectacle from Warner Bros. Pictures and visionary, Oscar-nominated filmmaker Baz Luhrmann that explores the life and music of Elvis Presley, starring Austin Butler and Oscar winner Tom Hanks. A thoroughly cinematic drama, Elvis’s (Butler) story is seen through the prism of his complicated relationship with his enigmatic manager, Colonel Tom Parker (Hanks). As told by Parker, the film delves into the complex dynamic between the two spanning over 20 years, from Presley’s rise to fame to his unprecedented stardom, against the backdrop of the evolving cultural landscape and loss of innocence in America. Central to that journey is one of the significant and influential people in Elvis’s life, Priscilla Presley (Olivia DeJonge).”

Helmed by Baz Luhrmann, the biopic will release in cinemas on June 24.