Rewards are not a measure of excellence – Marshah. 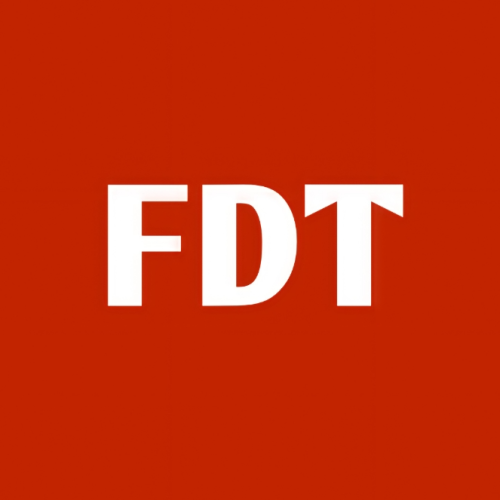 ‘Peace Ambassador to India’ Marshah said that there is a lot of politics of awards, you can not judge any work by awards, sometimes you get rewards even for poor performance. She said that awards cannot be a measure of excellence, awards can be a sign of institutional gratitude. Marshah said the selection of awards has now become political. A member of the jury can be anyone sometimes someone who has no social, political, stature without any knowledge of the talent they are judging. Achievment of the jury member is not significant also, depending on the organiser. She said that if you get rewards without any prejudice and recomendation then it inspires you and others to continue to do good work in future.
Marshah said that the award gives you the responsibility to do well fairly, but getting the award does not mean that you are the best, yes it definitely promotes the work done by you, that is the only benefit of the awards. She said that the public will not like the work done by you only on the fact that you have been rewarded, but you have to satisfy the public with your work, you will have to work very patient and hard, only after passing through this you can prove your superiority. can. Marshah was addressing online the ‘Film Welfare Samman’ program given by ‘Film Welfare Association’ in the field of arts and culture.
By:
《MARSHAH》
Peace Ambassador to India,