Faridabad: Two students picked up for bullying and suicide of teen 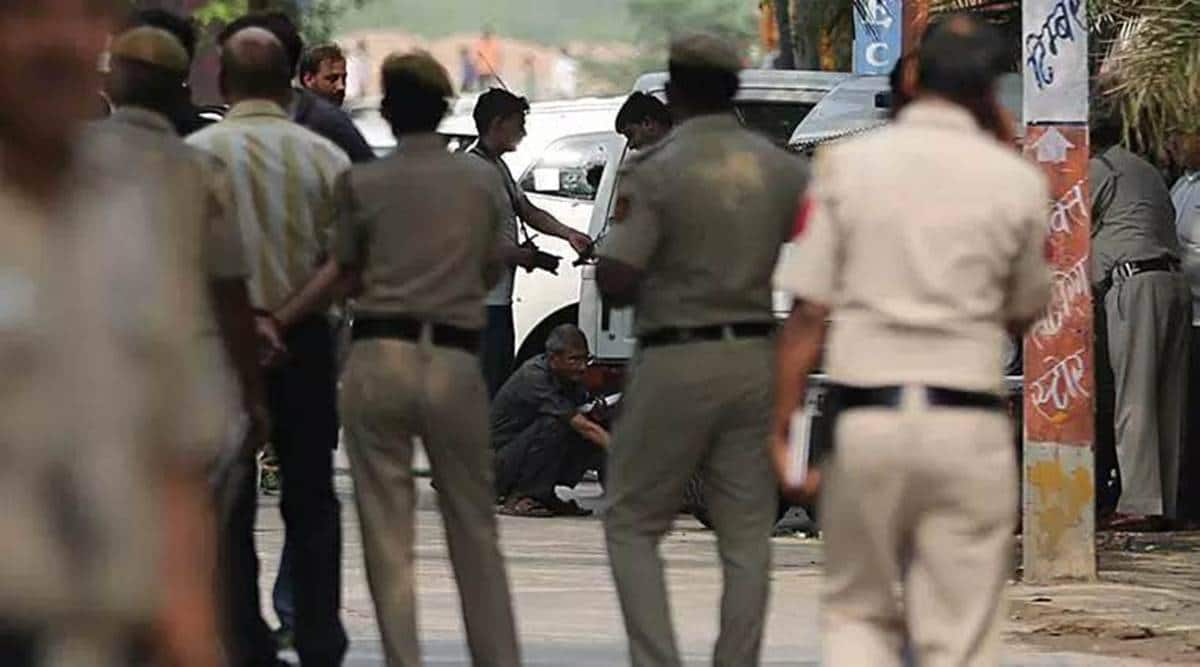 OVER FIVE months after a 16-year-old student of a private school in Faridabad died by suicide, with his mother alleging that he was harassed over his sexual orientation and the school ignored her complaint, police said two of his former schoolmates were apprehended on Tuesday and produced before the Juvenile Justice Board. While police said the boys have since been released, no further details were available.

“The names of the two minors came up during the probe. They were taken in for questioning and produced before the Juvenile Justice Board. Based their involvement and the investigation so far, Sections 6 (sexual assault) and 18 (attempt to commit an offence) of the POCSO (Protection of Children from Sexual Offences) Act were invoked and added to the FIR. At the time of the alleged suicide, the two students had already shifted to another school,” said a police officer, who is part of the SIT formed to investigate the case.

“The two minor students were questioned by the Juvenile Justice Board and later released,” said Sube Singh, spokesperson, Faridabad police.

On February 24, the 16-year-old boy was reported to have jumped to his death from the 15th floor of his residential society. Police had found a purported suicide note, addressed to his mother, in which he had blamed his school and “higher authorities”.

In the FIR, the teenager’s mother had said that a year before the incident, he had confided in her that some boys in the school had harassed him over his sexual orientation. She had alleged that in March 2021, her son was sexually harassed in the school washroom by a group of schoolboys. “I had filed several complaints to the school authorities but no action was taken by them. My son was depressed and his treatment was going on,” she had said.

“My son was subjected to prolonged bullying and sexual harassment. He was blindfolded, stripped and sexually assaulted multiple times in the school washroom during the lunch break. I had complained to the school principal and authorities verbally and later in September 2021, I wrote an email stating that due to the abuse, my son had lost mental composure and was having suicidal tendencies. My son had shared a detailed account of the harassment he suffered in a diary with the names of the accused students, which I have shared with the police,” she had told The Indian Express last month.

In the months since the incident, the boy’s mother has alleged laxity in the police probe.

A feat in medicine: A new Alzheimer’s drug offers hope