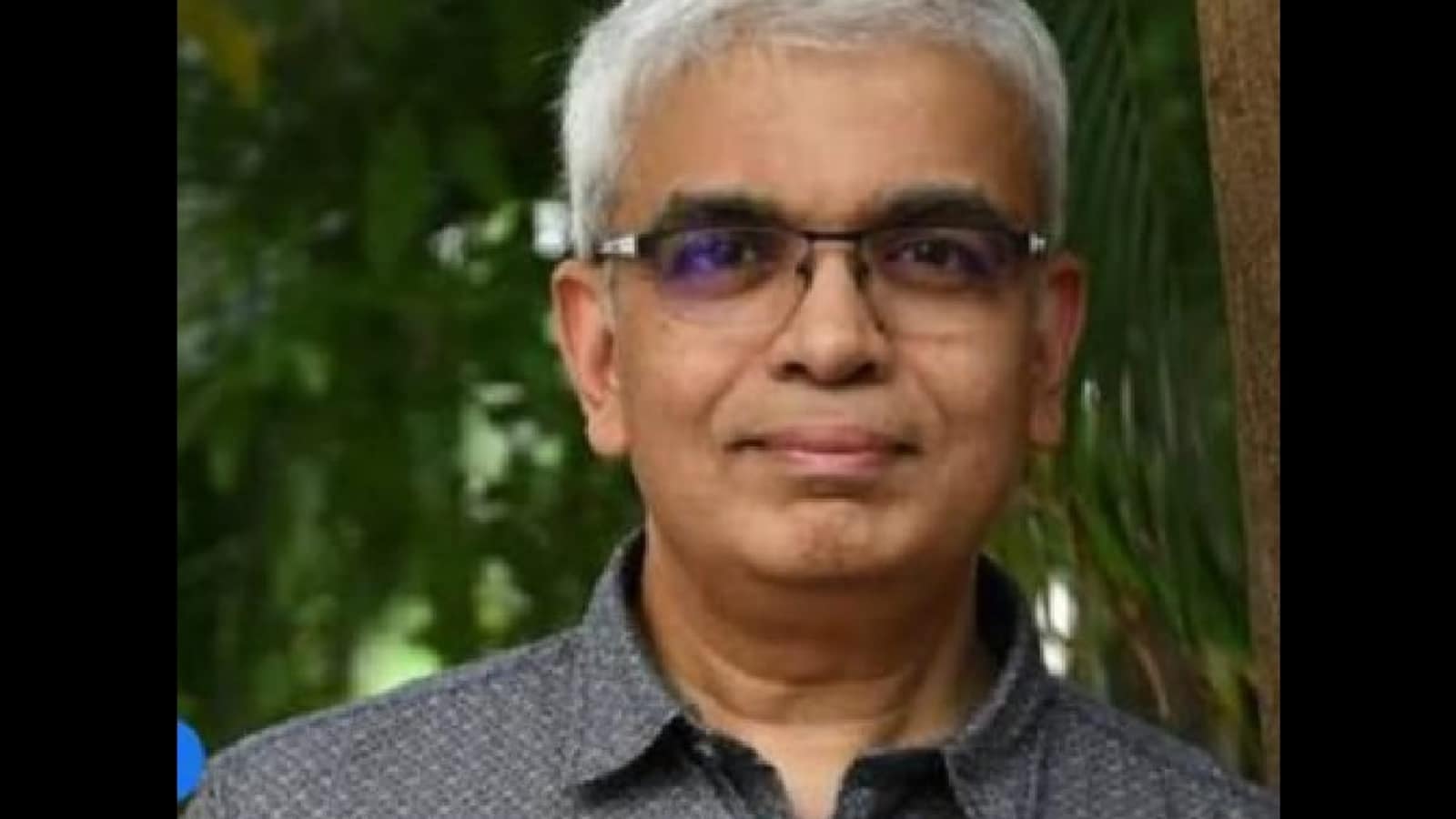 
While the whole country celebrates Independence Day, quizzers revel in the Landmark Quiz hosted by Dr. Navin Jayakumar, and this has been the scene from 1994 to 2019. People would travel hundreds or even thousands of miles to participate in this legacy quiz. The tradition of attending a quiz on Independence Day was rudely halted in 2020 by the pandemic. However, Dr. Jayakumar hosted an online version of the Landmark Quiz in 2020 and went on to conduct his own version of the quiz in 2021. Such was the impact of this quiz! The historic Landmark Quiz is back in a new avatar as Smartacus Seniors 2022.

After a three-year hiatus from offline quizzing on Independence Day, Dr. Jayakumar is all set to wow the audience with Smartacus Seniors 2022. This open quiz that will be conducted from 2 PM on August 14, at the Chinmaya Heritage Centre, Chennai, will be hosted by HT School and Hachette India in collaboration with the Quiz Foundation of India (QFI). Participants can register for the quiz at https://htschool.hindustantimes.com/smartacus-senior.

Avid quizzers from across the country are excited and nostalgic about participating in this in-person Independence Day quiz! Here’s a peek into the history of the Landmark Quiz, what it means to champion quizzers, and what’s interesting this year.

Samanth Subramanian, a regular at the annual event, brims with enthusiasm as he reminisces about the quiz. “The Independence Day Quiz has become a tradition for me. I feel very distressed and sad about my life if, in mid-August, I am anywhere other than in an auditorium, huddled with my team, looking up at the screen along with hundreds of other people, trying to work out an answer to one of Navin Jayakumar’s fantastic questions,” he says.

Subramanian’s contemporary, Varun Rajiv, also echoes his sentiment. “This quiz has been through many evolutions. I caught the quizzing bug while attempting the quiz with my schoolmates in the Music Academy annex with Dr. Jayakumar shuttling between there and the main hall. Regardless of the name or the sponsor, Independence Day weekend means Dr. Jayakumar’s quiz. His ability to weave interesting facts and connections into questions that are both challenging and accessible to a general audience is unrivalled,” he reflects.

While the Landmark Quiz was generally conducted on August 15, its inaugural version, which commemorated the first anniversary of QFI and the Landmark bookstore, was conducted in November. P.S. Rajagopal, a quizzer and quizmaster who has been associated with QFI travels down memory lane, as he says, “180 teams participated in the first edition of the Landmark Quiz conducted in November 1988. This quiz was the first to have starred questions that acted as tiebreakers. The next and subsequent editions were conducted on Independence Day.” He goes on to add that Dr. Jayakumar was the first quizmaster to conduct audio-visual quizzes in Chennai.

When the pandemic struck, this classic quiz was sorely missed, and Smartacus Seniors is a much-awaited revival, as echoed by Major Chandrakanth Nair, a stellar quizmaster and an avid quizzer. “I’ve been attending the Landmark Quiz for over 10 years now. I’ve attended it from every single city it used to be held in (back when there used to be city rounds—Chennai, Bengaluru, Mumbai, Pune, Delhi, and Hyderabad). It is something the entire quizzing community looks forward to every year. The pandemic took it away from everyone the last couple of years and I’m absolutely thrilled the event is back in its offline format this year,” he says.

Smartacus Seniors breathes a new lease of life as the quizzing community welcomes it with gusto! Rajiv Rai, an ardent quizzer, says, “The August 15th quiz has been a landmark in the yearly quiz calendar. I have been attending it for the last 25 years and make it a point to travel to Chennai from wherever I am. It’s a delight and relief to see it reinvent itself and continue.”

This quiz is all set to evoke memories, as quizzers meet and greet one another, in warm camaraderie. While the masks are here to stay, it’s definitely a weekend getaway that will be cherished for long. Vibhendu Tewari, a Landmark Quiz veteran, sums up the thoughts of all quizzers with his befitting words. “For many years, Independence Day to me meant Landmark Quiz, Chennai. I don’t recall waking up to the PM’s speech, but I do remember taking the flight to Chennai. Then the quiz went national, and city-hopping along its itinerary became a part of my experience for more than a decade. The Landmark quiz was an essential part of my life, and there are personal milestones intertwined with this journey. The same nostalgia grips us, as we are looking forward to the new avatar this weekend,” he signs off.

Cheers to many more versions of this quiz and long live the tribe!

Student now seeing themselves as ‘future of the country’: Sisodia | Education

Rashmika Mandanna says she is still friends with her exes, meets their partners | Bollywood