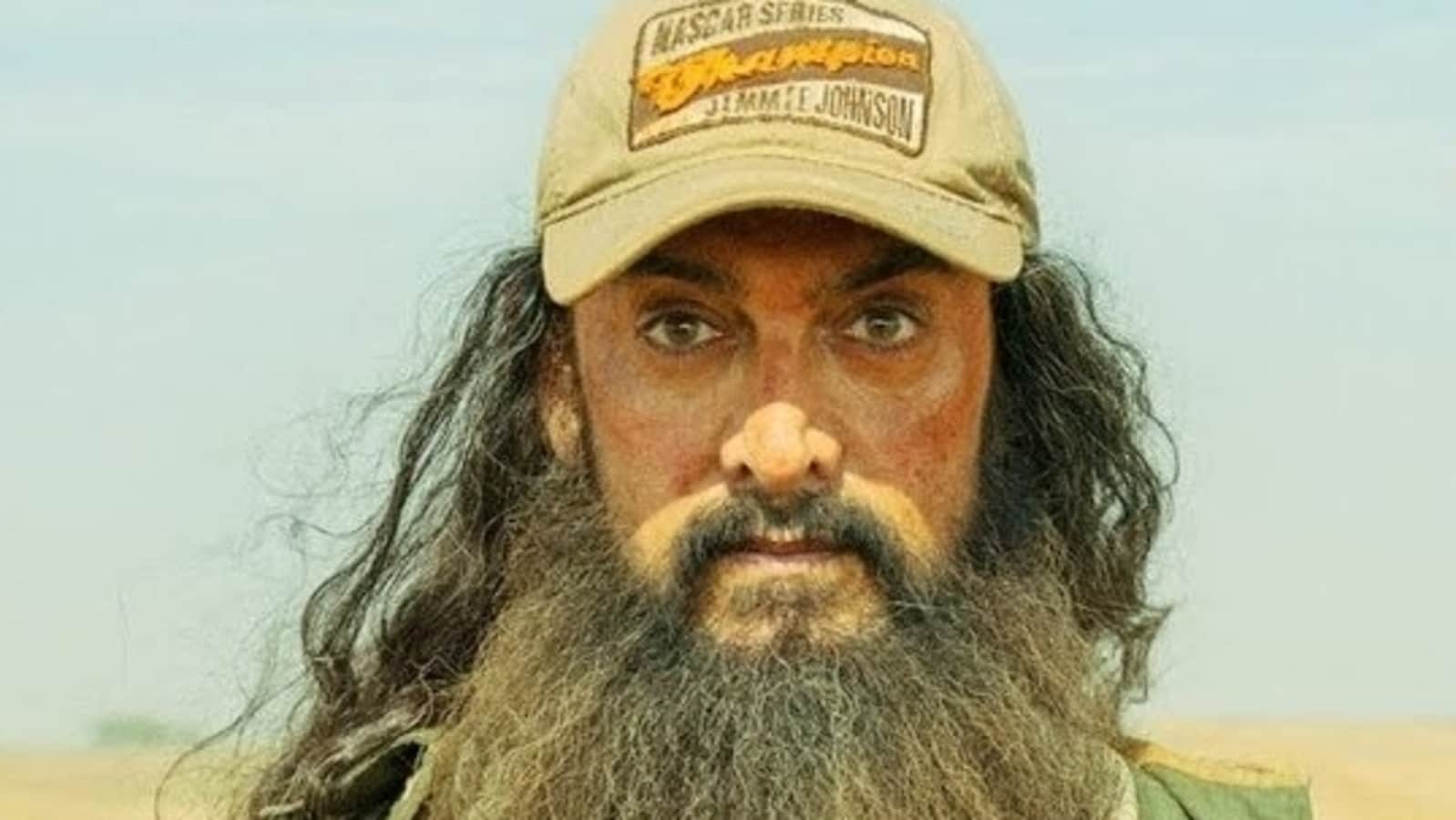 Aamir Khan finally made his comeback to the silver screen with the release of his much-anticipated film Laal Singh Chaddha on Thursday. The film opened in the range of around ₹10-11 crore as it released on Raksha Bandhan and clashed with Akshay Kumar’s film, Raksha Bandhan. Also read: Laal Singh Chaddha review: Aamir Khan’s feel-good film doesn’t even try to stand out, merely apes Forrest Gump

Directed by Advait Chandan, Laal Singh Chaddha is written by Atul Kulkarni and stars Kareena Kapoor as the lead opposite Aamir’s titular character. The film also marks the Bollywood debut of Naga Chaitanya.

Laal Singh Chaddha picked up post afternoon and managed to record a double digit figure, as per boxofficeindia.com. The portal also stated that the Hindi circuits did not perform at all and really need a miraculous turnaround, but the film can do reasonable business in the metros over the extended five-day weekend.

The Hindustan Times review of the film called it a faithful adaptation of Tom Hanks-starrer Forrest Gump. It read: “Aamir gets into Laal’s skin quite deep and makes him a likeable character. Called Mr Perfectionist for a reason, Aamir gives his 100% and delivers the best he could to the character written for him. Call it caricaturish or cartoonish, but Aamir’s Laal does evoke empathy.”

Meanwhile, members of a Hindu outfit on Thursday staged a protest against Laal Singh Chaddha, demanding a ban on the film in Uttar Pradesh. They reportedly accused Aamir Khan of making fun of Hindu deities earlier. According to PTI, members of the Sanatan Rakshak Sena raised slogans against the movie and held a protest in front of IP Vijaya Mall in Bhelupur, Varanasi.

State president of Sanatan Rakshak Sena’s youth wing, Chandra Prakash Singh, and its vice-president Arun Pandey alleged that Aamir is against the Sanatan Dharma. They said, “We all Sanatanis will not allow his films to run in our country. We will go from door-to-door and request people to boycott Aamir Khan’s films. At the same time, we also request chief minister Yogi Adityanath to ban the film.”