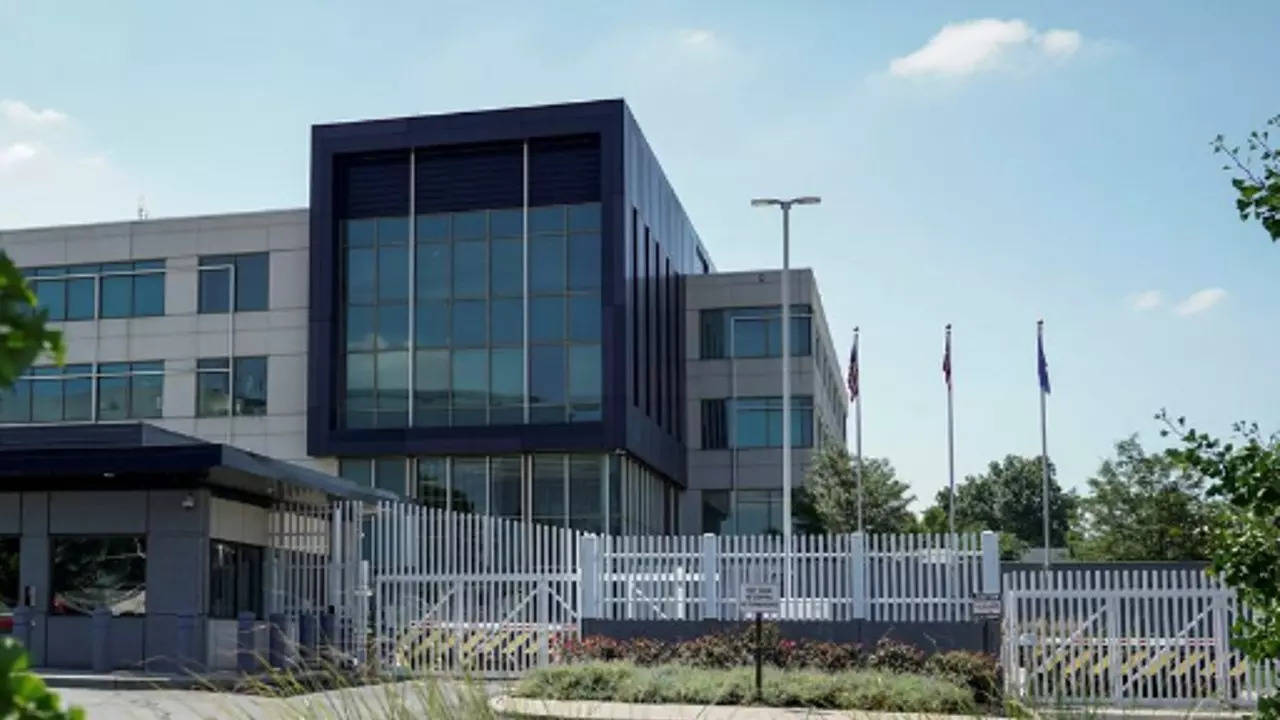 An armed man who tried to breach the FBI building in Cincinnati, Ohio, on Thursday was shot dead by police following a car chase, a gun battle and a standoff in a cornfield northeast of town, officials said. Police had yet to identify the dead man and during a pair of news briefings declined to comment on his motive. The New York Times and NBC News, citing unnamed sources, identified him as Ricky Shiffer, 42, who may have had extreme right-wing views.

Has ‘plundered’ countries like India, Putin rails against Western powers in annexation speech

War in Ukraine: from invasion to annexation