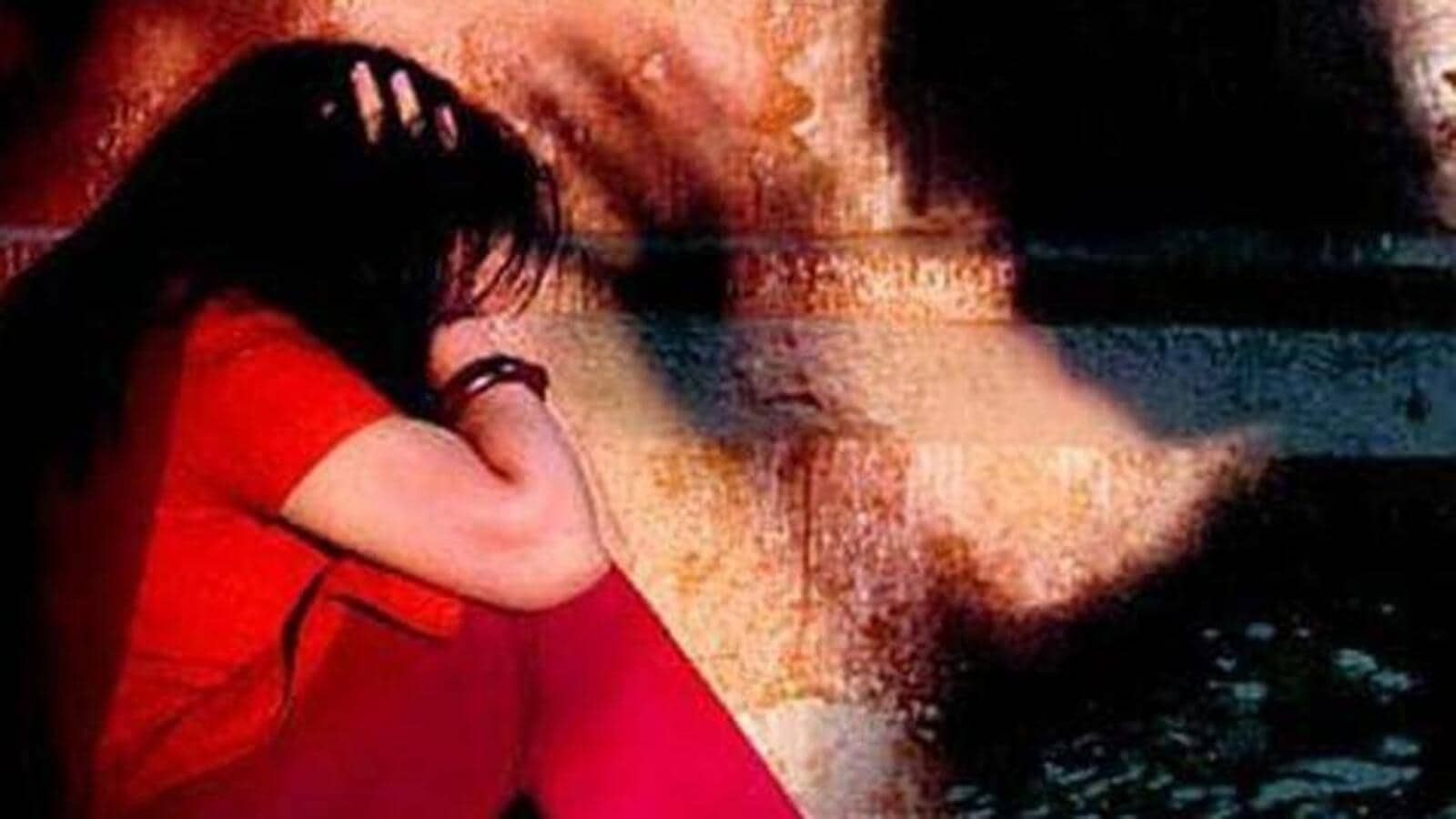 A 19-yr-old man was arrested in Assam’s Cachar district for allegedly abducting and raping a 14-year-old girl, police said.

The incident happened on September 19 and an FIR was lodged by the minor girl’s family members on the same day, according to police.

The arrested person is a resident of the Udharbond area around 15kms from Silchar town.

The minor girl’s family members said the accused drove the auto-rickshaw in which she was abducted.

“He trapped and forcibly kidnapped her. Later, she was threatened and tortured by him, as she explained. He then took her to a forest area and raped her several times,” the family members alleged.

According to the additional SP of Cachar district, Subrata Sen, an FIR was lodged the same day and the police immediately started searching for the accused.

“He was arrested from Udharbond area and we have registered a case against him under section 365, 376 of Indian Penal Code and section 4 of POCSO Act,” Sen said.

“Police are investigating the matter further and the arrested person is going through interrogation. He’ll be produced before court on Thursday”, the additional SP informed.