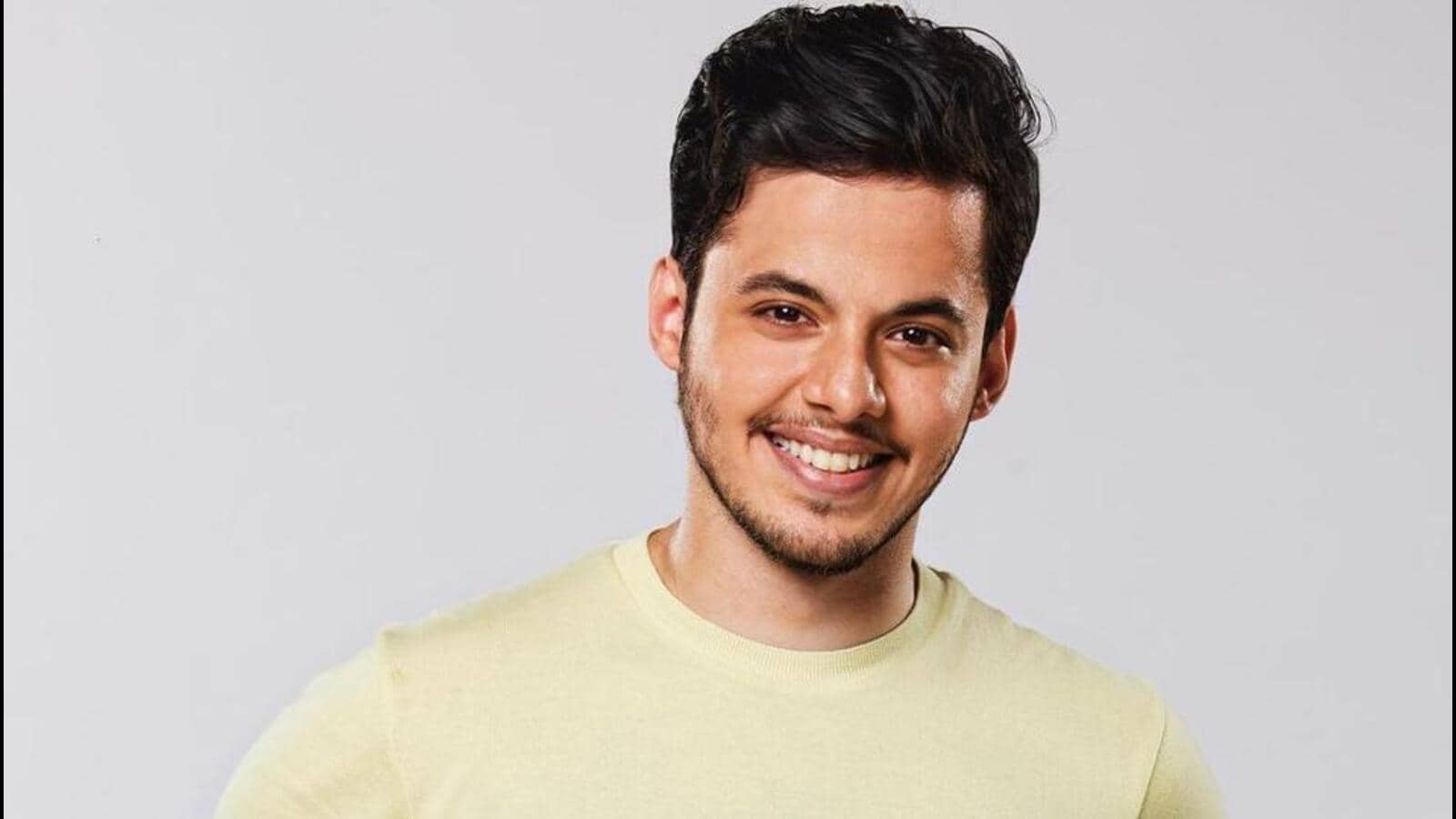 While it’s a general postulation that child actors garner much attention and popularity concerning their dating life, it isn’t quite true for actor Darsheel Safary. At 25, Safary, contrary to assumptions, is single. Claiming himself to be an “open book”, the actor states his relationship status to be “complicated.”

Prod him further and he explains, “It’s complicated in all sense. I’m not seeing someone. It’s Ae Dil Hai bloody mushkil (a pun on 2016’s film Ae Dil Hai Mushkil which was about unrequited love). It’s not something I ever planned (to have one-sided feelings). Everyone has experienced it (unrequited love) and it’s a beautiful thing. What’s more important is how you deal with it. One way is you let in, bottle it up and act weird. The other way is to be chilled out and have a conversation.”

Talking about winning hearts, Safary was quite a heartthrob at the age of 10, when he starred in Taare Zameen Par (2007). The popularity and fame for a 10-year-old can play with their head and Safary admits having an air about himself post the film. “You tend to lose touch with the ground when something as big as that film happens. I’m grateful to my family, teachers, and friends for keeping me grounded. (But) I always was a brat. I still am. I used to be intrigued by why people wanted to click pictures with me,” he elaborates.