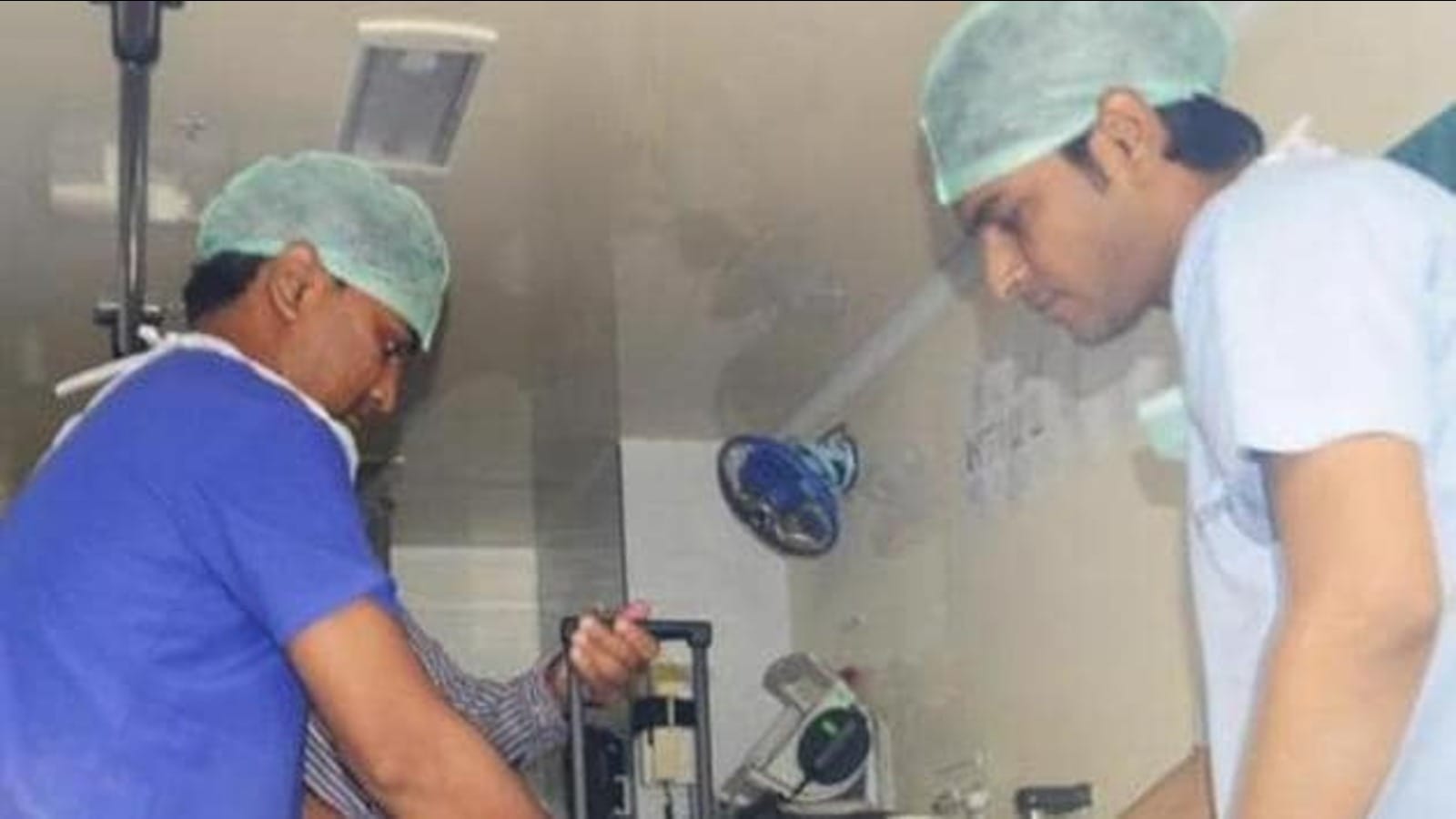 
The Food Safety and Drug Administration (FSDA) department has given BHOG (Blissful offering to God) certificates to four prominent religious places including two temples of Lucknow.

These include the Hanuman Setu Temple, ISKCON Temple, Gurudwara Ashiana and Gayatri Shaktipeeth Jankipuram Lucknow, who have been given BHOG certificates by the Food Safety and Standards Authority of New Delhi, said additional commissioner, FSDA, SP Singh while addressing a meeting of district level FSDA committee, chaired by district magistrate on Thursday.

These BHOG certificates were given under the ‘Eat Right Challenge’ programme.

The clean and fresh fruit and vegetable market certificate by FSDA was bagged by ‘Chatori Gali’ located at 1090 and new vegetable market site at Sitapur Road, Lucknow. “Hygiene rating of 388 major establishments in the district has also been done,” Singh said at the meeting.

Singh said FSDA collected 550 samples after conducting raids at 390 places in 2022-23 (up to August 2022). The department also surveyed and inspected about 5451 places where edible items were kept or made and filed 230 cases. The court, while pronouncing the sentence in a total of 166 cases imposed a fine of about ₹38 lakhs on food adulterators, said SP Singh.

Singh said in the current financial year, a total of 1984 new licenses and 9359 new registrations were issued by the department.

The drug section of FSDA collected 184 samples after conducting raids at 21 places. During this, 116 licenses were cancelled. Drugs of about Rs.6 lakh were seized and 11 cases were filed in the court.

To check violation of the prescribed standards, the district magistrate directed the officials for regular inspection of hotels, eateries, food stalls, food points, food markets, vegetable markets. “Take action against them as per rules and suspend/cancel their licenses if required,” the DM said.

FSDA license for liquor shops too

The district magistrate has also directed the district excise officer to ensure FSDA license for all the liquor shops operated by the excise department in the district, which have not yet got food license/registration, by 31 October 2022 .

The district food marketing officer was directed to provide the list of flour mills, rice mills, pulses mills operating in the district to the FSDA department so that they could be covered by food license/registration.

Regular inspection of medical stores and blood banks was ordered by the DM. He also directed the authorities to ensure that 100% medical stores are covered by CCTV. FSDA officials were directed to submit an action plan on storage, purchase and sale of oxytocin.