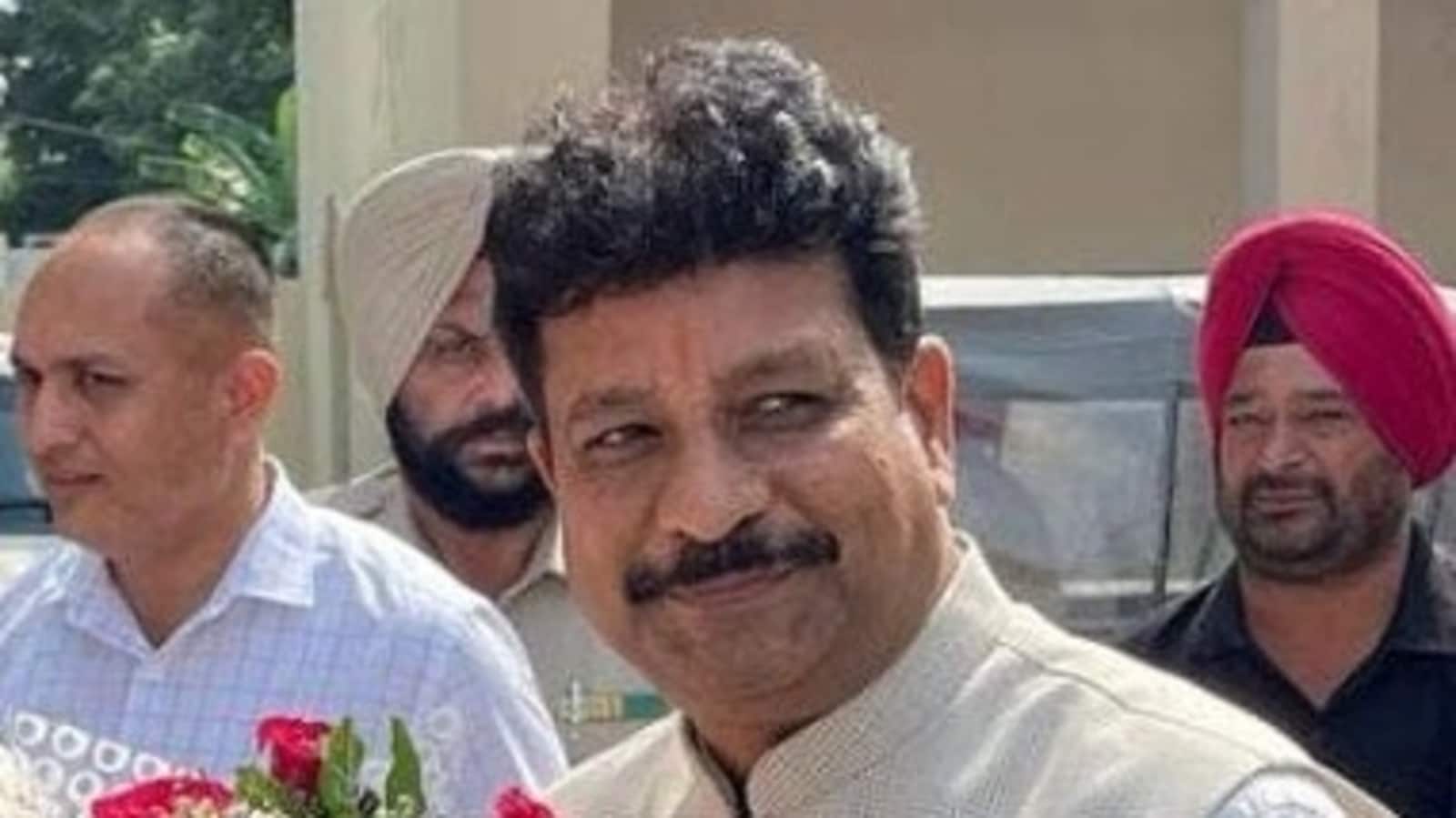 
Aam Aadmi Party Jalandhar Central MLA Raman Arora and deputy commissioner of police Naresh Kumar Dogra ended up in a scuffle following an argument that broke out while they were trying to settle a dispute between car dealers on Wednesday night.

Jalandhar police commissioner Gursharan Singh Sandhu said that no case has been registered so far though the matter is being investigated.

MLA Arora has lodged a complaint against DCP Dogra, demanding action against him.

According to police sources, there was a dispute between car dealers Harish Chawla and Jagmohan Chawla and DCP Neeraj Arora, the nephew of DCP Dogra, who owns the adjoining showroom at Shastri Market in Jalandhar city.

Raman Arora and DCP Dogra were trying to resolve the issue.

Harish Chawla said that he didn’t file any complaint against Neeraj Arora but MC officials themselves removed the grill. Chawla alleged that Neeraj called DCP Dogra, who threatened them of legal action when they called Raman Arora for help.

The situation turned tense when MLA Arora and DCP Dogra went to the office of a private publication, where they exchanged blows following an argument.

The supporters of MLA Arora also reached the spot. Three of them were injured and admitted to the civil hospital on Wednesday night. They alleged that they had been injured by DCP Dogra.

The police team, led by Teja, rescued DCP Dogra from the office of the private publication that was surrounded by AAP workers.

MLA Arora, however, said that the DCP misbehaved with him and was shielding his nephew.

He said he would provide all evidence to the police commissioner against DCP Dogra.