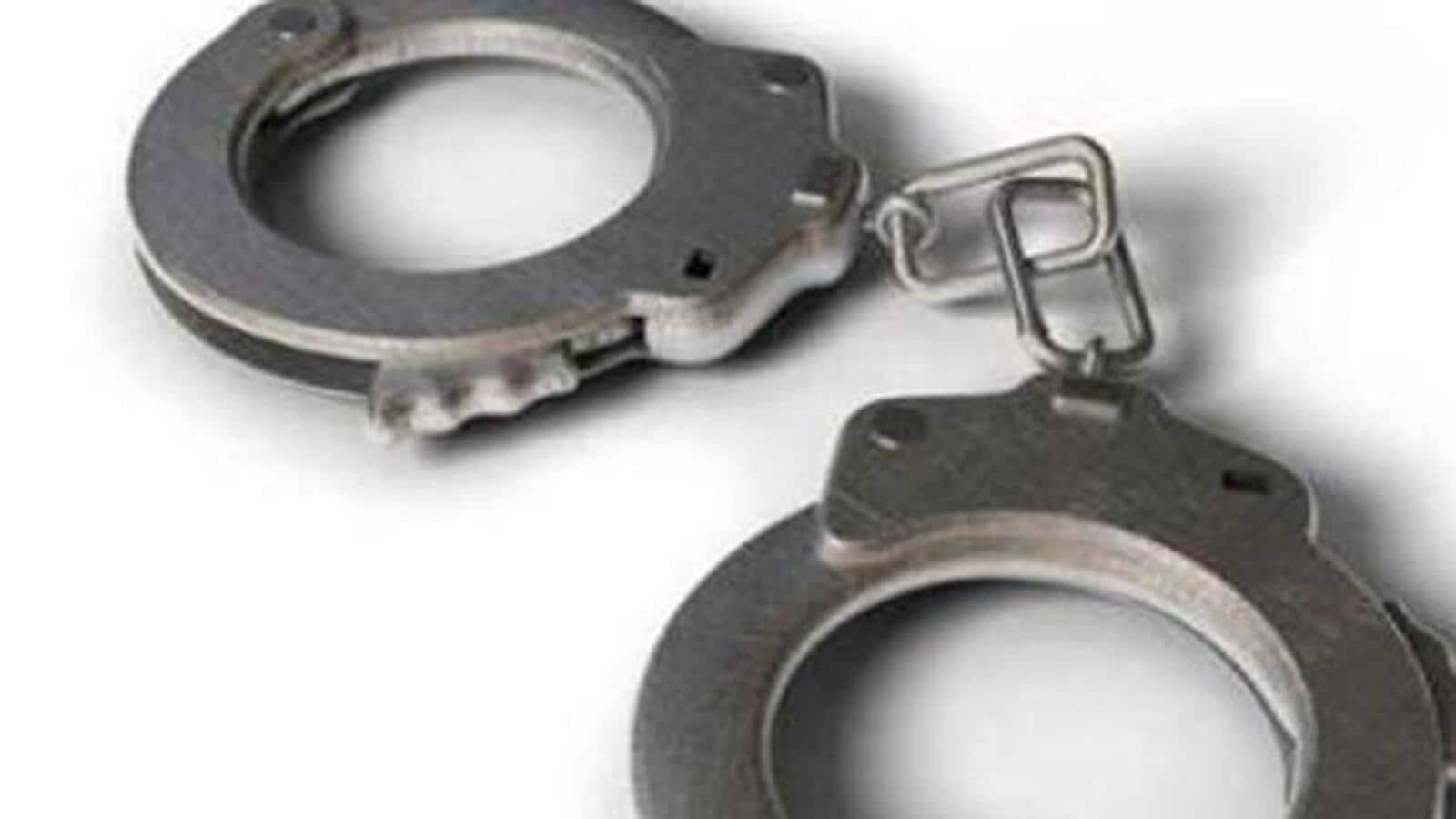 
The Maharashtra Anti-Terrorism Squad (ATS) on Thursday conducted raids in 12 districts across the state, including Mumbai, Thane and Navi Mumbai, and arrested 20 people affiliated to the Popular Front of India (PFI) under the Unlawful Activities (Prevention) Act.

The raids were conducted in the morning and 20 functionaries connected to PFI were arrested on charges of indulging in unlawful activities, promoting enmity among communities, and conspiring to wage war against the State, a senior ATS official said.

The raids were conducted in Aurangabad, Pune, Kolhapur, Beed, Parbhani, Nanded, Jalgaon, Jalna, Malegaon, Navi Mumbai, Thane and Mumbai. Based on the evidence collected so far, four cases have been registered in Mumbai, Nashik Aurangabad and Nanded districts, the ATS official added.

The suspects have been booked under sections 120(B) (criminal conspiracy), 121(A) (conspiracy to overthrow the Central or any State government by use of criminal force), 153(A) (promoting enmity between different groups on grounds of religion, race, place of birth, residence, language) of the Indian Penal Code, and section 13(1) (b) (advocating, abetting, advising or inciting the commission of unlawful activity) of the UAPA.

The suspects are being interrogated to get further leads in the case, said the ATS official.

Scores of PFI activists were detained or arrested after security agencies led by the National Investigation Agency raided the premises of the organisation and people linked to it as part of a nationwide crackdown across 10 states for allegedly supporting terror activities.