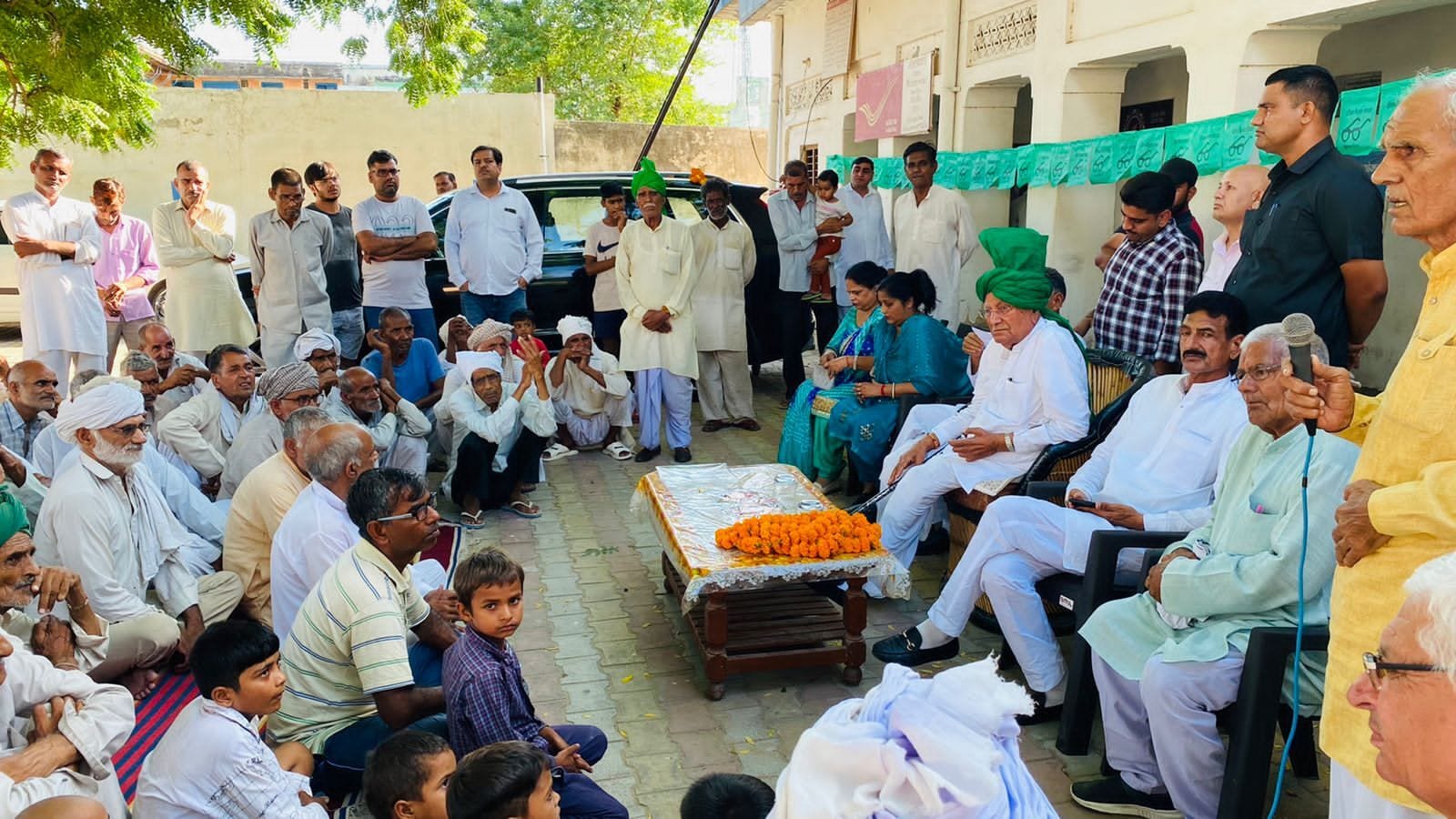 The coming together of so many regional satraps is being seen as an effort towards opposition unity, and Kumar and RJD president Lalu Prasad are also likely to meet Congress president Sonia Gandhi after the rally to take the process forward. “It will be a historic meeting that will mark the consolidation of like-minded forces against the ruling BJP in the run up to the 2024 Lok Sabha polls,” Tyagi said.

The presence of so many opposition leaders, all heavyweights in their states, on one platform will be a fillip to the efforts for unity among the non-BJP forces.

Birender Singh’s equation with the BJP leadership has soured for sometime even though his son Brijendra Singh is Lok Sabha member of the party from Hisar.

Tyagi, a veteran socialist leader, has been working actively to ensure participation of most opposition leaders in what is being seen as a show of strength by the INLD, which is itself fighting for survival in Haryana following a split in its ranks after its patriarch Om Prakash Chautala’s elder son Ajay Chautala formed Jannayak Janata Party, a BJP ally. The JJP had managed to secure most of the traditional INLD votes in the last assembly polls.

INLD leader and former Haryana chief minister Om Prakash Chautala has also sent invitations to several other regional bigwigs, including West Bengal Chief Minister Mamata Banerjee, Telangana Chief Minister K Chandrashekar Rao and TDP’s Chandrababu Naidu, for attending the public meeting. Samajwadi Party president Akhilesh Yadav has also been invited. Nitish Kumar has been stressing on the need for such a unity among the non-BJP parties, including the Congress, since he broke ties with the saffron party last month and came to Delhi to hold talks with a number of key leaders, including Rahul Gandhi, Pawar and AAP’s Arvind Kejriwal.

Though, the absence of the Congress, which has been a staunch adversary of the INLD in Haryana, and some regional bigwigs like Banerjee and Rao yet to confirm their participation also mean that a grand opposition unity remains a work in progress.