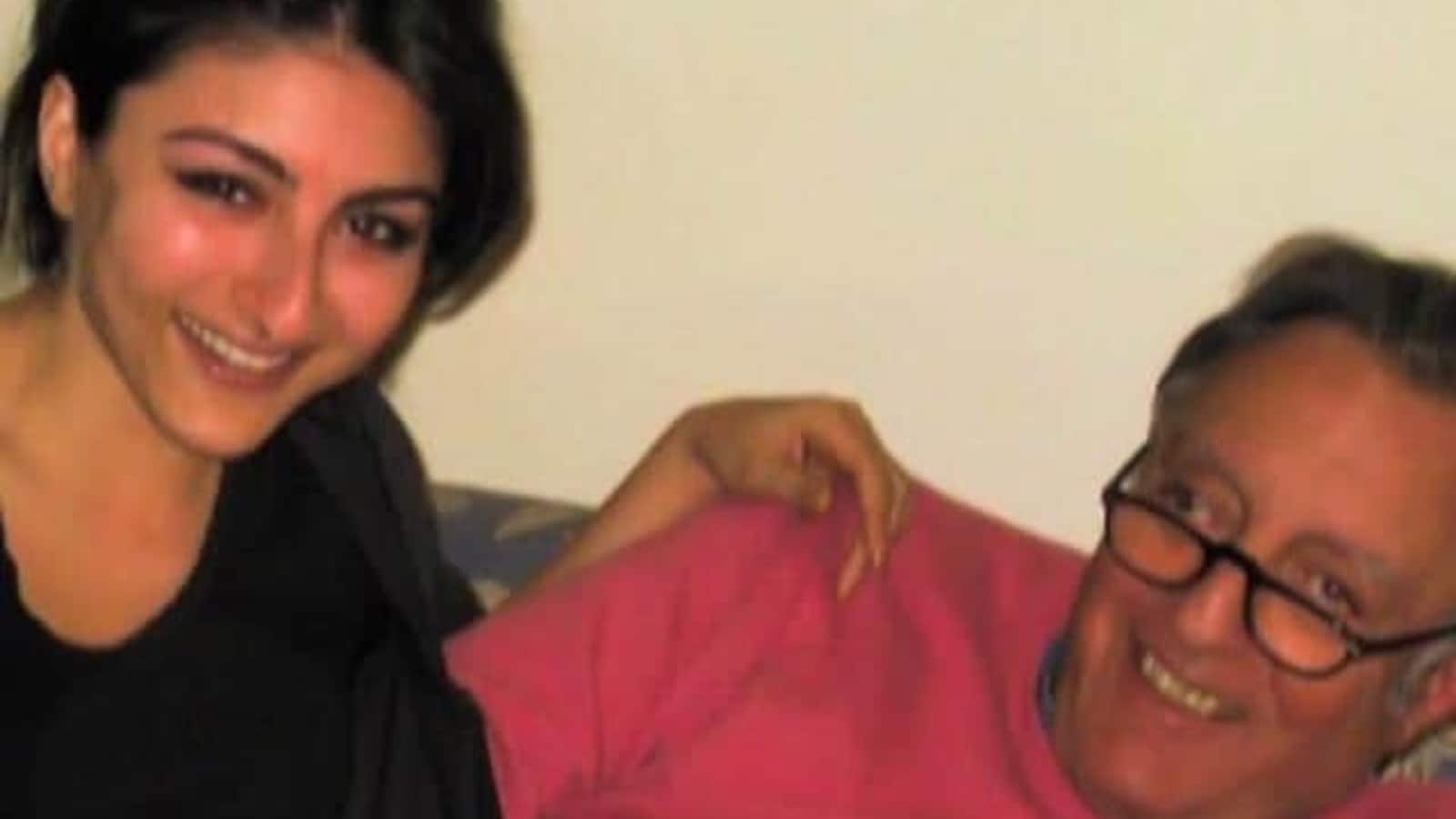 
On legendary cricketer Mansoor Ali Khan Pataudi’s 11th death anniversary, his daughters-Soha Ali Khan and Saba Ali Khan paid tribute to their father on social media. Soha shared an old video of the erstwhile Nawab of Pataudi in which he spoke about losing his father and how he dealt with life without him. (Also read: Sharmila Tagore can’t take eyes off Mansoor Ali Khan in vintage ad. See pic)

In the video shared by Soha, Mansoor talks about living a life without his father. He admits that it is not so easy to live without a father and this realisation came slowly. Speaking in Urdu, he said, “My mother came and told me my father was no more. I was very young and didn’t even realise what it meant. It was only over time that it sunk in that it isn’t easy to live your life without your father.” Mansoor’s father Nawab Ifthikar Ali Khan Pataudi, himself an international cricketer, died in 1952 when he was just 11.

Sharing the video, Soha wrote, “How I miss that voice.” To which her sister, Saba replied, “I posted this long back.. thanks for the reminder.” Many of Mansoor’s fans reacted to the video. One fan commented, “What a charming voice.. will search his interviews on Youtube now to listen him more.” Other fan wrote, “I wonder why a biopic is not made on him?”

Her sister Saba Ali Khan also shared a photo frame of her dad placed on the table with bamboo plant on Instagram Stories. “Missed every single day. Miss you abba,” she wrote.

Mansoor Ali Khan Pataudi, fondly called Tiger, died at the age of 70 in 2011 after battling a lung infection. He was regarded as one of the finest captains of the Indian cricket team. He played in 46 Test matches for India between 1961 and 1975, and was captain in 40 of them.

He got married to Sharmila Tagore in 1966. They have three children together – Saif Ali Khan, Saba Ali Khan, and Soha Ali Khan. While Saif and Soha took to their mother’s profession and became actors, Saba is a jewelry designer and custodian of huge Waqf properties of the family in Bhopal.

Soha is currently seen in Prime Video’s Hush Hush. It also stars Juhi Chawla and Ayesha Jhulka, alongside Kritika Kamra, Shahana Goswami and Karishma Tanna. It got released on September 22.