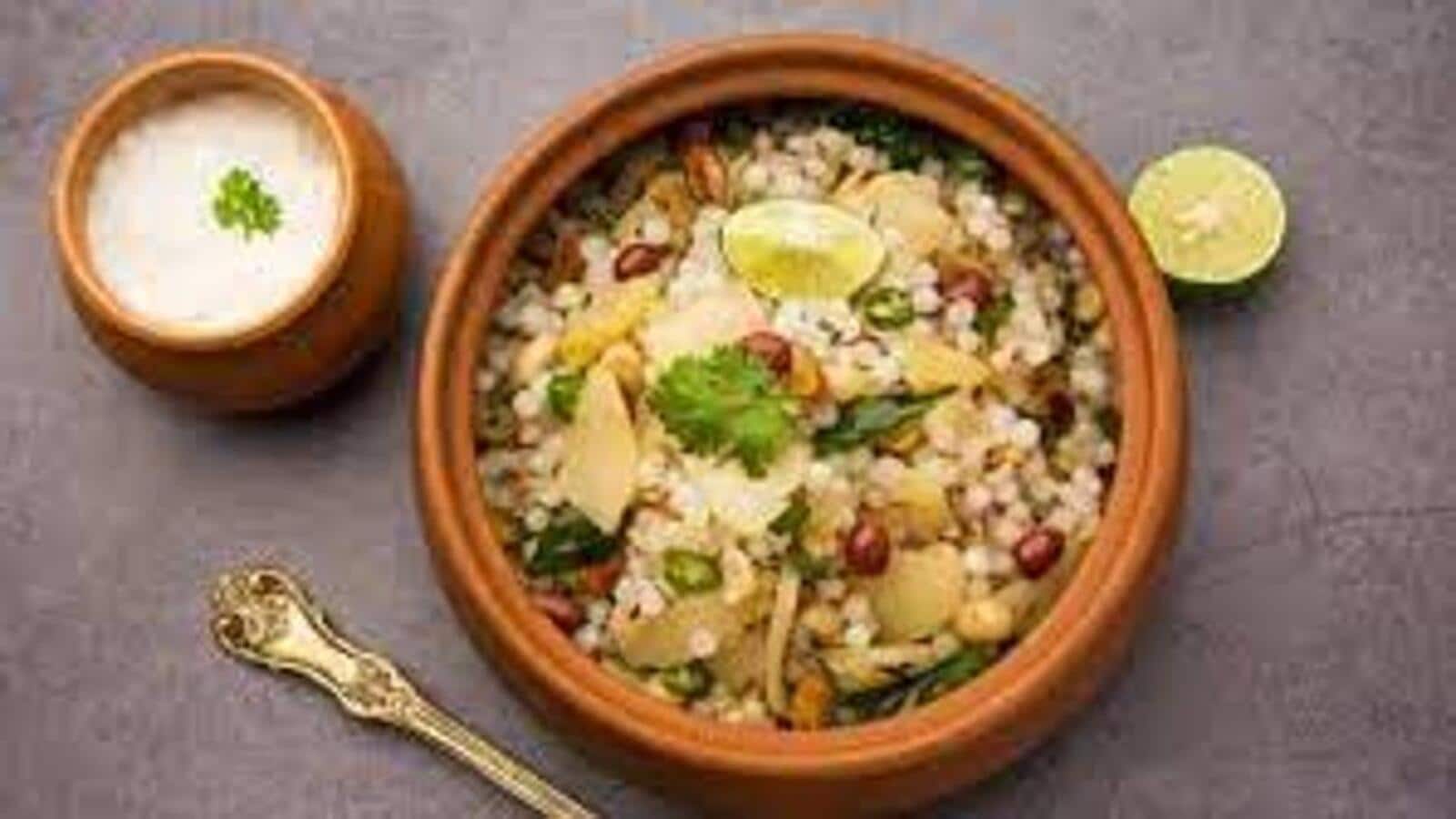 
The other day when I opened my five-year-old niece’s lunch box and asked why she had not finished her lunch in school, her innocent reply left me in splits, “Break toh bus one minute ki hoti hai.” As I put a morsel of her lukewarm parantha in my mouth, so many memories of my own lunch breaks in school came flooding back. I wonder how many of you recall what you did during the 20-minute lunch break of your school time.

Five minutes before the designated lunch hour, tantalising aromas would waft through the classroom, courtesy the daredevils who managed to slyly open their lunch boxes in the teacher’s presence. With no movement or emotion betraying their stealth, they would either devour huge bites off their paranthas and sandwiches or nibble bit by bit like mice. The entire process was designed and motivated by a single objective: To secure 20 minutes of break time exclusively for playing in the ground.

The sweet symphony of metal clanging against metal, which on other occasions might sound discordant, produced the most euphonious effect and brought the most euphoric reaction from the children. It was hands down the most cherished and the most-awaited period in the time table. The industrious ones, who had the foresight to finish their food before the actual break, now jostled with the remaining to reach their chosen spot and indulge in their favourite sports.

Those were the times when there were no restrictions on running in the corridors or the playground, students were neither asked to keep their voices low nor were they handed a list of dos and don’ts during the lunch hour. Groups of three, four or five friends would look for shaded corners in summer and sunny spaces in winter. Sharing lunch was a common practice among friends and we often carried treats to be shared with friends during the break. The tiffin boxes when shared, one always had bite-size assorted collection of stuffed paranthas, rotis, pooris, pickle, vegetable, sandwiches, fruits, sweets and on rare occasion, chocolates. The bites were then savoured with dollops of juicy gossip and ‘who-has-a-crush-on-who’ teenage curiosity. Suppressed giggles from groups of girls and loud guffaws from gangs of boys charged the atmosphere with the much-needed verve.

Stapoo of hopscotch was perhaps one of the most favourite games played by girls of all age groups, and big and small stapoos emerged all around the playground during those 20 minutes. Some others could be seen frolicking around playing ‘dog in the pond’, ‘tippi-tippi-tap’ or ‘Who stole the cookies from the cookie jar’. The latter was a game played in a group to begin with and led to the exclusion of members who were unable to maintain the feverish pitch and pace. Boys usually ran about playing ‘catch me if you can’, basketball or anything that made them sweaty and grimy and no number of altercations, bruises or scratches could stop them from doing the same day after day.

A unanimous sigh would rent the air with the ringing of the end-break bell. Bodies which were catapulting with vigour a while ago could be seen dragging their feet across the ground to the confines of the classroom. Many found this a suitable time to visit the water dispensers not only to quench their thirst but also to draw in a few more whiffs of the salubrious air.