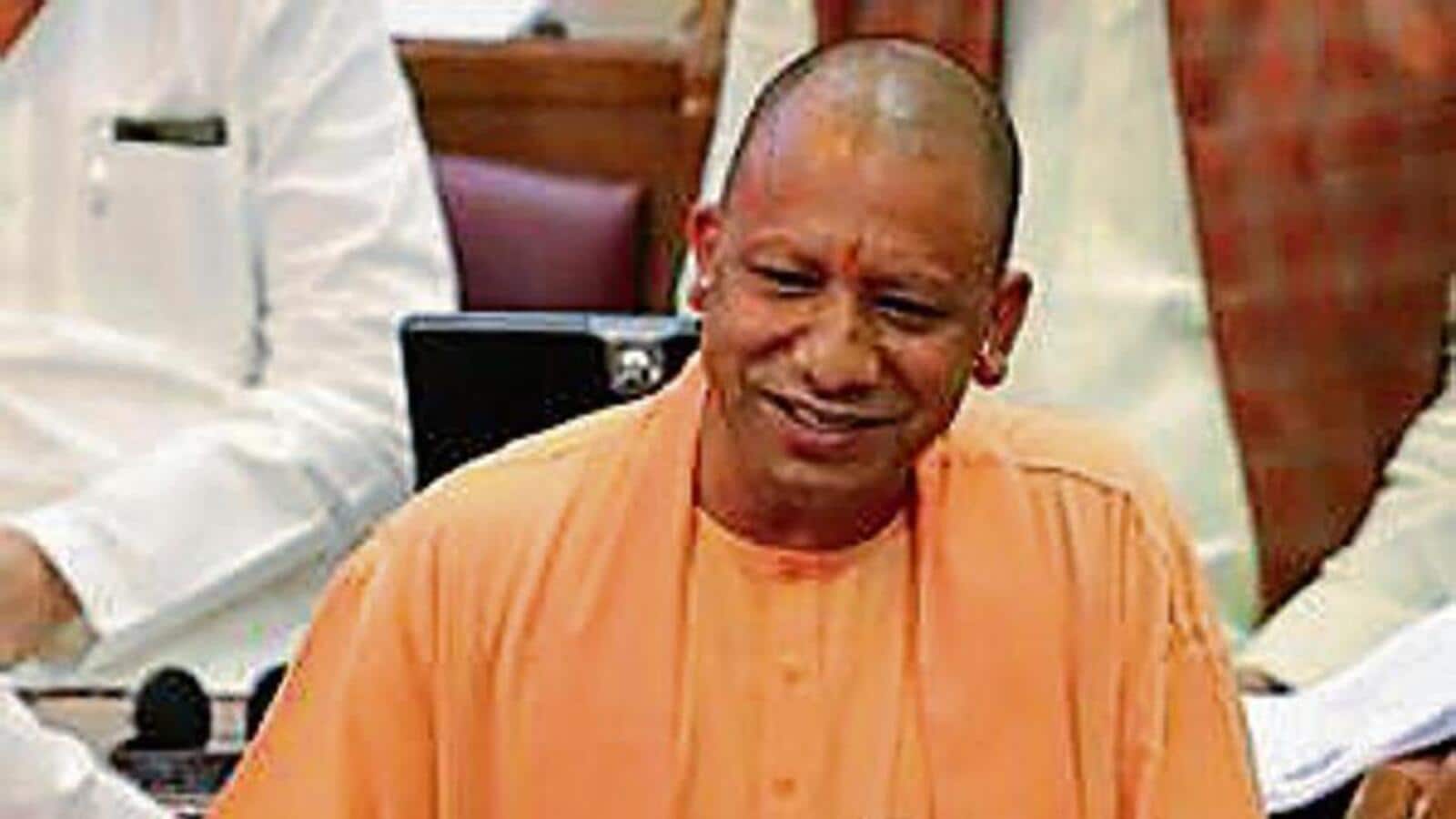 Chief minister Yogi Adityanath said all the suggestions made by women members in the state assembly on the special day reserved for them on Thursday would be noted and action would be taken on them.

Yogi Adityanath also said the move to reserve a day for women MLAs would ensure that the voice of half the population would reach 25 crore people of Uttar Pradesh.

Yogi Adityanath, who suggested that rules should be relaxed to allow women members to speak, said there should be a positive discussion in the House on all issues and the proceedings of the day should be published as an important document for reference. He said the document would be useful for generations to come and they would get inspiration from what was being discussed in the House now.

The chief minister said the document of the proceedings should be sent to Parliament and other state legislatures. It should be kept in libraries for reference, he said.

“We are grateful the state legislature is moving towards creating a history. This should have been done much earlier,” said Yogi.

Listing his government’s achievements, he spoke about the anti-Romeo squads set up by the police to check crime against women and the women help desk in police stations. He gave specific examples of women of Jhansi and Sultanpur who have done well or have benefitted from government schemes. “Women members should discuss all the issues. The presiding officers should relax rules for them and positive suggestions should be made in the discussions held in the House,” he said.

He said the members would be able to speak on the problems and achievements in the House. He listed women’s contribution in writing scriptures in ancient times and said women were at the forefront of the struggle for India’s freedom as well.