148 boom barriers to be installed on BRT corridors in Pune 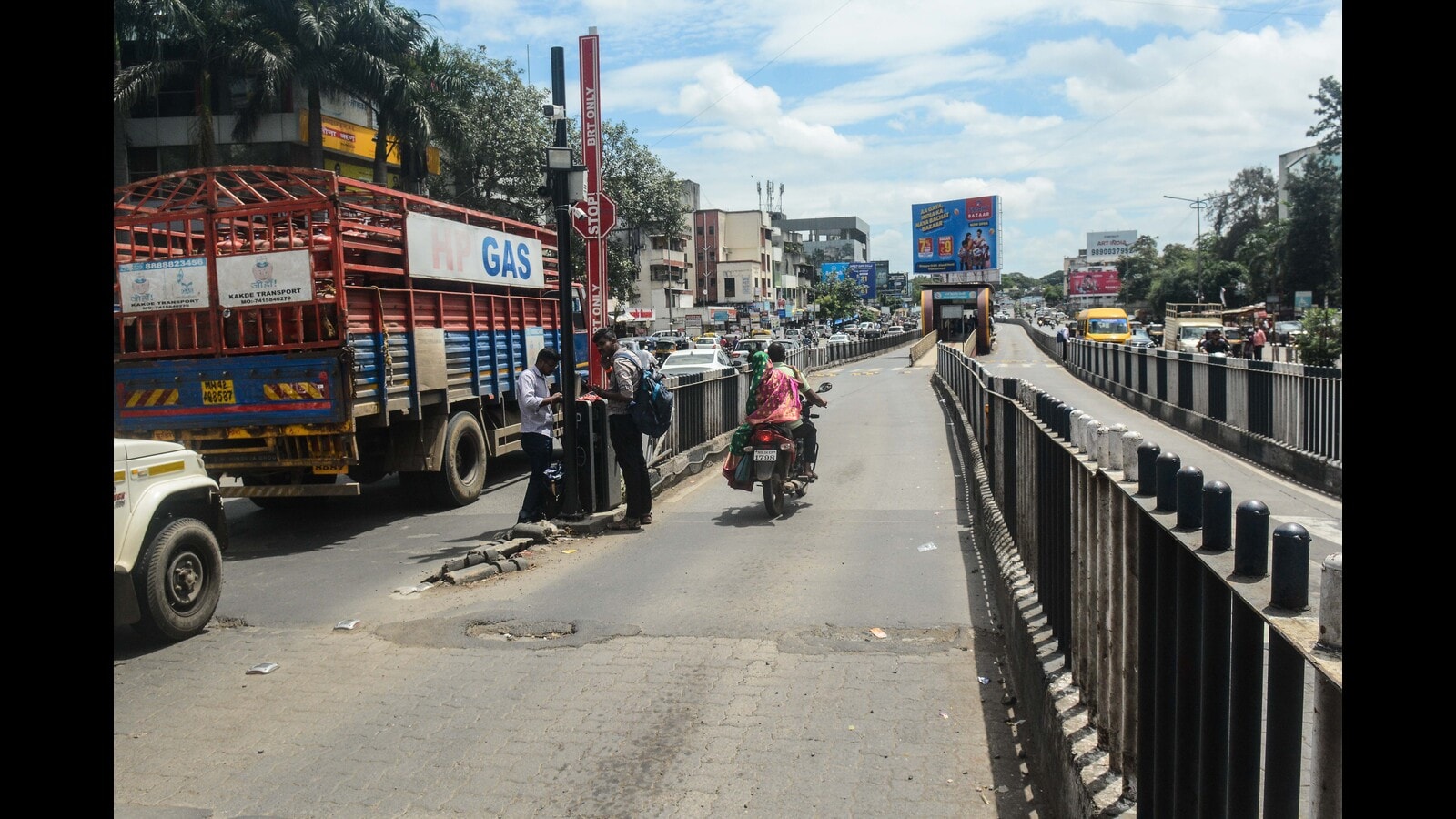 Following successful trial runs of the four automatic boom barriers installed at some spots along the Bus Rapid Transport (BRT) corridor in March this year, the Pune Mahanagar Parivahan Mahamandal Limited (PMPML) has now decided to install as many as 148 boom barriers on BRT routes across Pune and Pimpri-Chinchwad to stop unwanted traffic of general vehicles along these corridors.

Anant Waghmare, BRT manager, PMPML, said, “The trial runs of the boom barriers were successful and so, it was decided to increase the number in both the cities. The BRT corridor is specially for PMPML buses and emergency vehicles during times of emergency. But it is seen that the common public and other vehicles move openly along this corridor, causing congestion. Hence, these boom barriers will now be installed at every bus stop and chowk identified by our team.”

As per the information shared by PMPML, the PMPML bus service is currently available on seven different BRT routes with one more route slated to be added by the organisation. After successful trial runs and checks of the boom barriers earlier installed by PMPML, it was decided to install 100 boom barriers in Pimpri-Chinchwad and 48 boom barriers in Pune city. The major reason behind installing these automatic boom barriers is to restrain private vehicles from entering the BRT corridors.

There are a total of 1,630 BRT buses running on the seven corridors, out of which 668 buses are owned by the PMPML while 662 are run by private contractors. While 300 additional electric buses (e-buses) also run on the BRT corridor on a daily basis. “While photos of the number plates of all our buses are taken and fed into the cameras installed on these boom barriers to identify our buses. Only when the bus number is scanned will it open while the remaining vehicles will not be allowed to enter the corridor,” Waghmare said.