3 Killed, 2 Injured In Incidents Of Lightning Strikes In UP 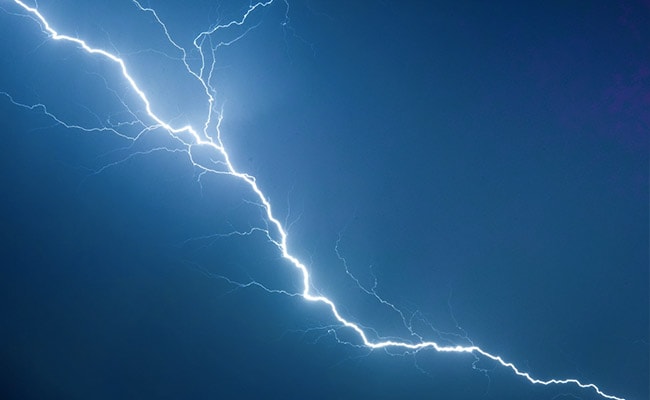 A teenager was also died due to lightning strike in Prayagraj. (Representational)

Three people, including a teenager, were killed and two others injured after they were struck by lightning in separate incidents here on Friday, officials said.

The victims were identified as Naresh (40) from Tevara village, Usman (15) from Beli village, and Raja Babu (13) from Kathauti village, the district administration said in a statement.

Ram Singh (34) from Tevara village and Gyal (25) from Beli village were injured in lightning strikes, it said.

The bodies of the victims have been sent for a post-mortem examination, while the injured have been hospitalised, the statement said.

(Except for the headline, this story has not been edited by NDTV staff and is published from a syndicated feed.)