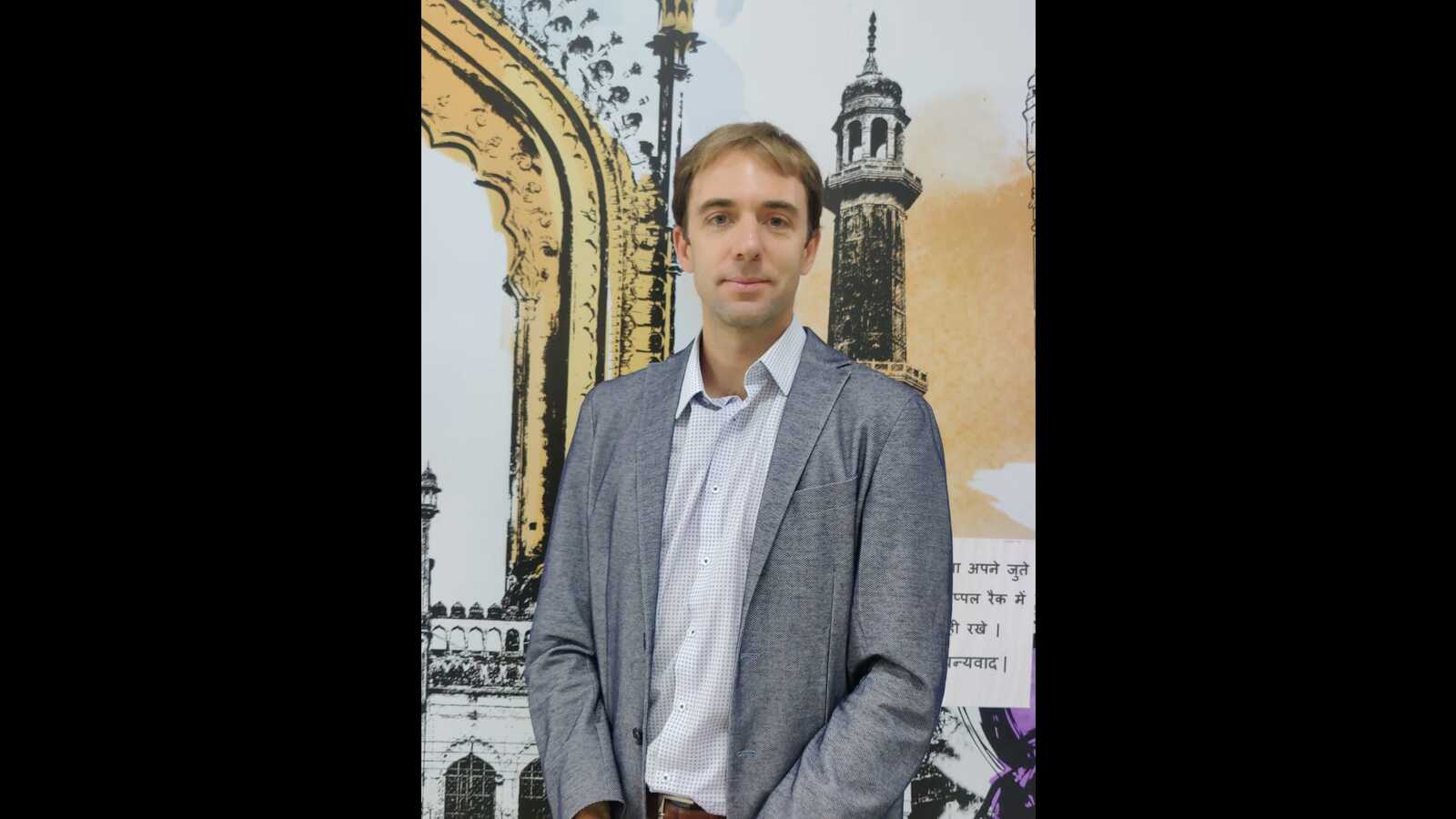 
LUCKNOW Each one of us is already paying the price for air pollution as our lungs bear the brunt of the air we breathe, feels Jonathan Demenge, head of international cooperation at the Swiss Agency for Development and Cooperation (SDC) in New Delhi.

He completed his PhD in development studies from the Institute of Development Studies, United Kingdom. Demenge’s major publications focus on human-environment relationships in Ladakh region of north India. In Lucknow, he shared his views on ‘clean air’ in Uttar Pradesh. Excerpts:

Where do we stand when we talk about air pollution?

Air pollution is a pandemic now. I can say the quantity of particulate matter (PM) 2.5 (fine inhalable particles) in the air has multiplied two times over the past 20 years. About 8.1 trillion dollars are spent on illness due to air pollution, which is 6% of the GDP. About 0.5 million premature deaths among infants happen around the world due to air pollution related illness, and in this, India’s share is one-fourth. Out of 20 most polluted cities, 14 were identified in India.

Where do we need to reach in terms of good air quality?

In a situation where 8 million die a premature death across the globe and 1.7 million in India due to air pollution related illnesses, we need to take air pollution to a level where the air can be said safe for the people to breathe. Pollution levels more than WHO prescribed limits is a reason for cardio-vascular diseases, premature deaths and lung problems. There are Indian standards too, and we need to reach those levels by reducing air pollution.

What steps, you feel, are required?

There are three major steps. First, is research and measurement of air pollution along with methodology to find sources of pollution, which may be different region wise or even city wise. Once the source is identified then each city has to come up with their own/indigenous ‘clean air plan.’ The third and the most significant will be awareness where masses are made aware and involved in such a manner that they themselves demand clean air and contribute to the same.

Why each city needs separate plan?

In Lucknow, road dust is the biggest contributor to air pollution, followed by industry. Likewise, each city will have different pollution contributors. As I said, each city needs to have a separate ‘clean air plan’ of action that needs to be endorsed with technical/scientific ground work.

Industry is a major contributor to pollution?

Industry and public transport are an integral part of the clean air campaign. But changes to bring in clean air should not just be forced upon the industry. It needs our support too. Being a job creator, the industry should be given due regard and technical support. Similarly, public transport needs to be made better so that people actually leave their vehicles and use public conveyance. But this is possible only if air pollution is in safe zone and people are sure of not breathing in pollutants while commuting on a bus.

Have we achieved something in the past years?

Yes. It is important to reverse the trend and what we have achieved can also be quantified. The level of PM10 pollutant in the air has reduced by 34% in 2021-22 as compared to 2020-21. Significantly, Varanasi has shown one of the best efforts and results in reducing PM10 levels. This task of bringing down pollution levels to a safe limit is significant. It has to actually benefit people who may leave behind two and three-wheelers and take a bicycle to office or for shopping willingly and not just to save fuel expense.

What are doable approaches?

While we work to reduce pollution, e-vehicles and pedestrian road stretches can be introduced to bring about awareness. Make one or two road stretches vehicle-free and allow people to experience no pollution zone. And while we talk about e-vehicles, they won’t be the ultimate solution unless we keep track of used batteries and make sure they are recycled under best possible options. Also charging e-vehicle batteries if done on energy ,which is not from coal, will be a good option as we need to make sure what kind of energy we consume.