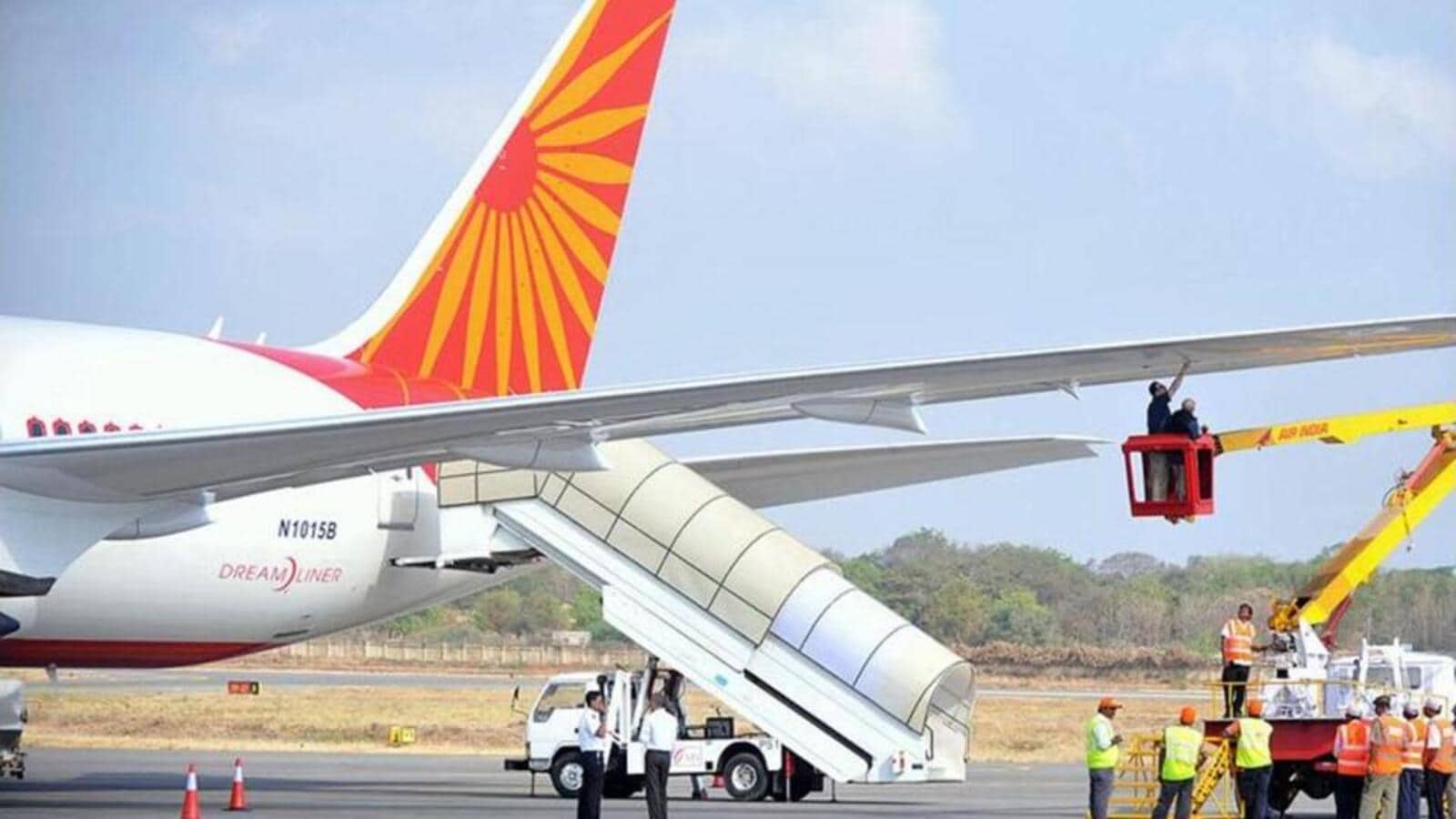 
Haryana home minister Anil Vij has said that flights from Ambala to Srinagar and Lucknow will be available for residents of the state soon.

The Union civil aviation ministry has approved the flights, Vij said after presiding over a meeting with officers on Thursday to complete necessary formalities.

Ambala is an Indian Air Force base and the IAF has given a no-objection certificate (NOC) for starting air travel for civilians from its airport, he said.

The project is being taken up under the Centre’s UDAN-3.0 scheme to boost regional connectivity, under which about 20 acres have been transferred by the military for the construction of the terminal at Ambala.

The terminal will be built at a cost of about ₹40 crore, for which funds have also been approved by the Union civil aviation ministry.

Vij said that till the time the terminal does not get operational, air travel will begin for civilians from a temporary terminal. For this, a team has sent its survey report.

After hanging fire for almost two years due to the selection of land, officials of the Ambala district administration, Airports Authority of India (AAI) and Cantonment Board met in April and mutually agreed on the land and gates of the proposed airport.

It was agreed that one gate will open on the Jagadhri road and the other inside the station, so that the flight operations could take place safely.

Under the project, the terminal will come up near Mama-Bhanja Peer on Jagadhri road in the vicinity of the air force station from where passengers will be taken on a taxiway to board the aircraft.

The Ambala air force base is home to Rafale and Jaguar fighter aircraft.