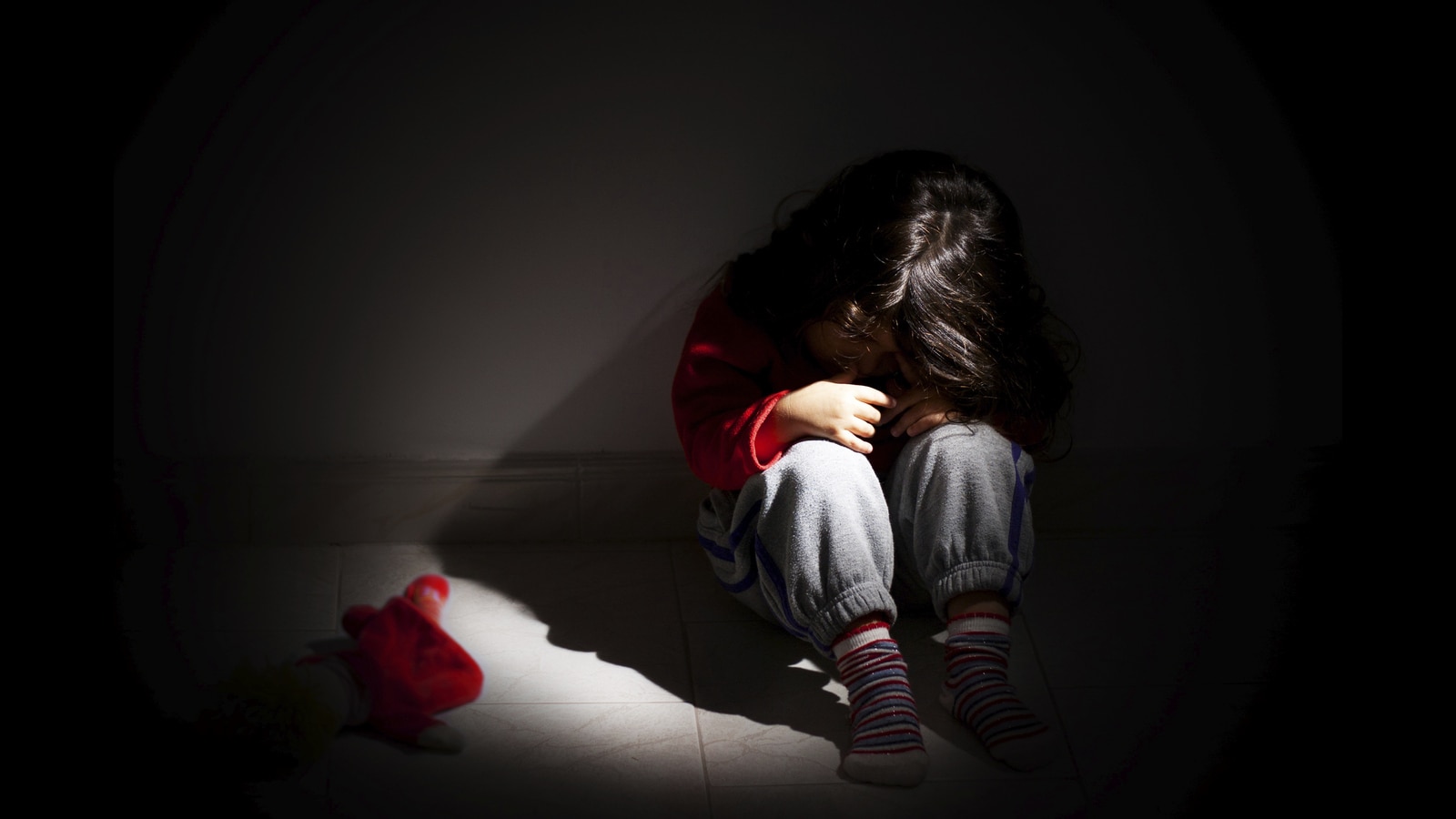 
Police have booked a woman for endangering the safety of her four-year-old daughter by leaving her alone in a locked house in August 2021.

The case was registered on the complaint of Harjinder Kaur, chairperson, Chandigarh Commission for Protection of Child Rights (CCPCR), following a probe into the complaint received from the woman’s estranged husband.

The complainant, who lives in Sector 41, had said that his wife had been living with her parents and brother in Sector 29 since 2020 due to a marital dispute, and also held the interim custody of their four-year-old daughter.

On August 24, 2021, his daughter’s class teacher sent him a WhatsApp message about some books needed for her online classes. After purchasing the books, he reached his in-laws’ residence in Sector 29 and was shocked to find his daughter all alone in the house, which was locked from the outside.

Police and Child Helpline were informed, and the child was rescued. A complaint was also made to the Child Welfare Committee and CCPCR that, following an inquiry, termed it a case of child neglect and abuse.

On CCPCR’s recommendations, police have booked the woman under Section 342 (wrongful confinement) of the Indian Penal Code and Section 79 of the Juvenile Justice (Care and Protection of Children) Act at the Industrial Area police station. Efforts are underway to arrest her.

Two minor boys, aged eight and 12, were rescued from Sukhna Lake where they were working as hawkers, police said.

Pabhsur Khan, the district child protection officer, Chandigarh, had approached the police with a complaint that one Suraj of Khuda Alisher, and a woman and her two sons, all residents of Indira Colony, Manimajra, had put two children to work at the lake to sell eatables.

On the officer’s complaint, police rescued the children and booked the four accused under Section 79 of the Juvenile Justice (Care and Protection of Children) Act and relevant sections of the Child Labour (Prohibition and Regulation) Amendment Act at the Sector 3 police station. No arrest has been made so far.