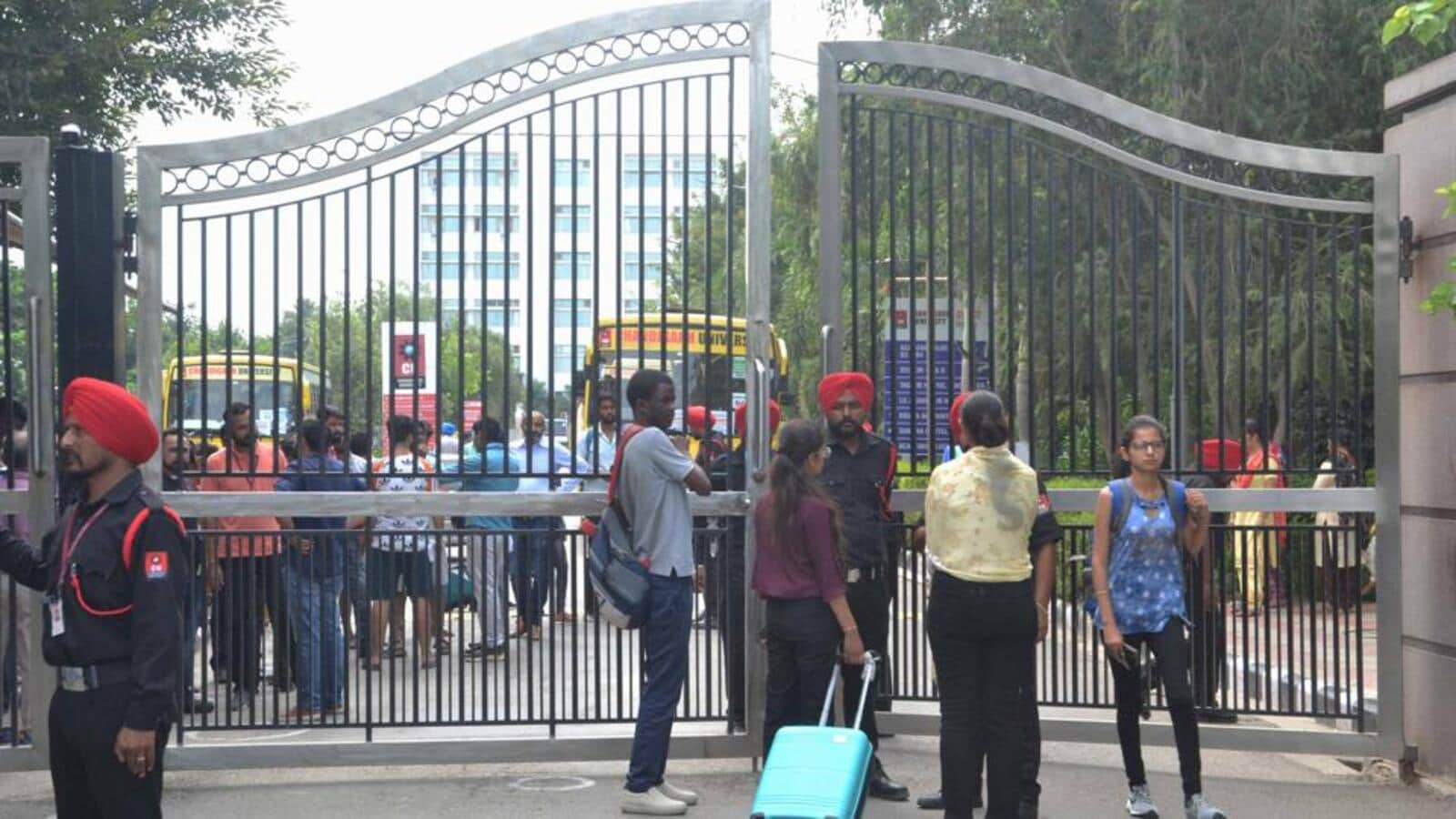 The female student arrested for the alleged video leak at Chandigarh University, Gharuan, has been changing her stance during interrogation, as per investigators.

According to the special investigation team (SIT) probing the incident, the student had earlier claimed that she was blackmailed into sharing the private videos, while now she was also saying that she wilfully sent her videos to her Rohru-based boyfriend.

During initial questioning, the student had claimed that she was being blackmailed by her boyfriend’s friend, the second man arrested in the case, who was threatening to leak the private videos and photographs, which she had shared with her boyfriend.

According to a police official, the blackmailer was demanding objectionable photographs and videos of the girl and other students. The three accused are in seven-day police remand since September 19. The SIT is also suspecting the role of two more people who will be arrested soon, sources said.

The team is still awaiting the data analysis of the mobile phones of the accused from the state cyber cell to proceed further.