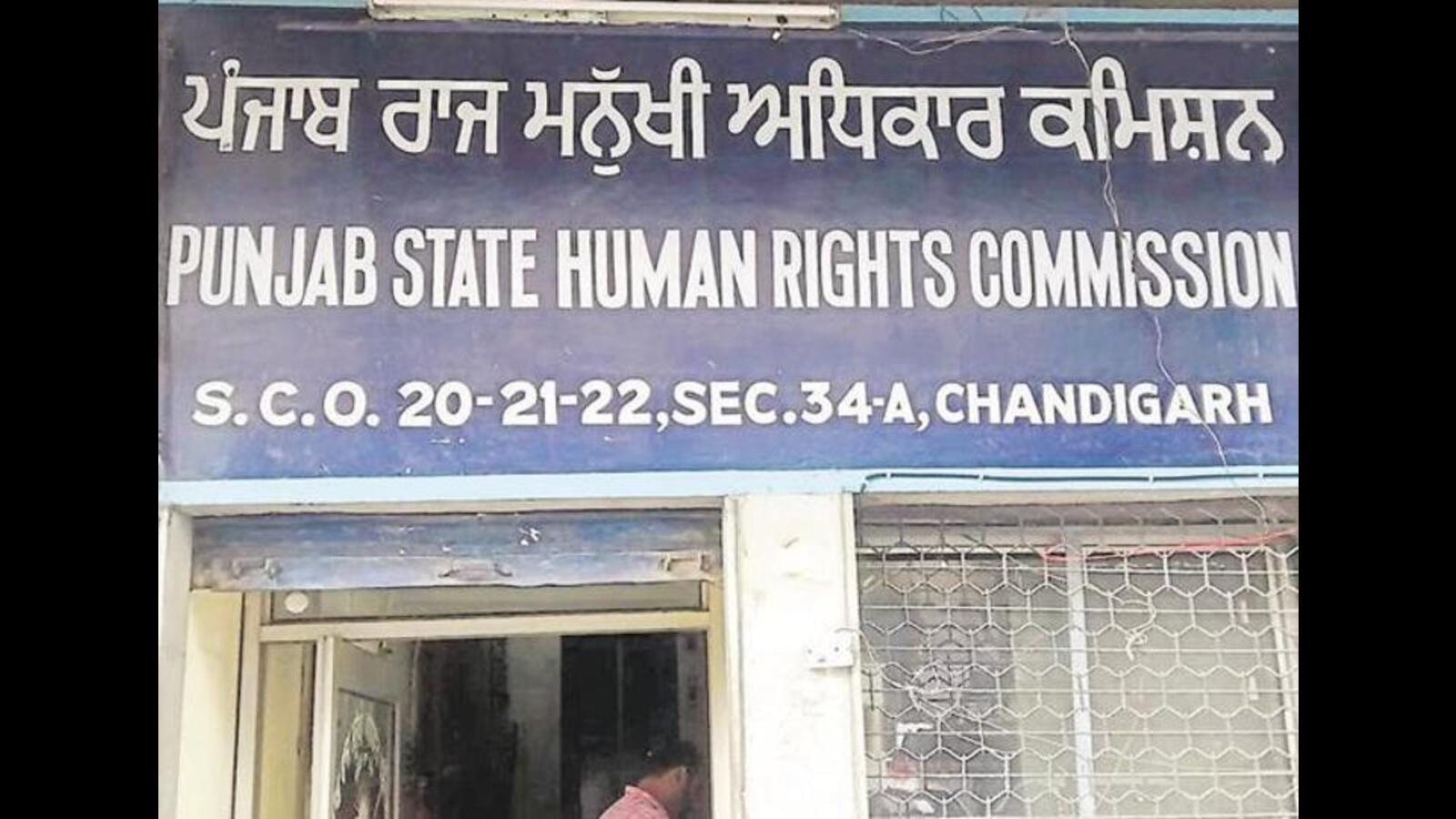 The Punjab Human Rights Commission (PSHRC) has sought a report from the Chandigarh senior superintendent of police following the death of a 30-year-old after she was given anaesthesia before tooth extraction on September 21.

Also read: Woman in chair for tooth extraction dies after being given anaesthesia

Taking suo-motu cognizance of the news, Woman in chair for tooth extraction dies after being given anaesthesia, published in HT Chandigarh on September 22, Punjab State Human Rights Commission member Justice Nirmaljit Kaur asked SSP Kuldeep Singh Chahal to look into the complaint and submit his report before the next date of hearing on December 1.

The patient, Shrimati, who was being prepared for tooth extraction at Dr Harvansh Singh Judge Institute of Dental Sciences and Hospital, Panjab University, Chandigarh, died after being administered anaesthesia. The post-mortem was conducted at Government Multi-Speciality Hospital, Sector 16, where doctors attributed the death to acute pulmonary oedema and cardiac arrest.

Shrimati lived with her husband at a housing society in Sector 80, Mohali.

The incident came two weeks after speculation that Propofol, an anaesthetic drug given to patients before a major surgery, had caused five deaths at the Post Graduate Institute of Medical Education and Research (PGIMER). The five patients, who had to undergo orthopaedic and neurosurgeries, were suspected to have died after the drug was administered to them.