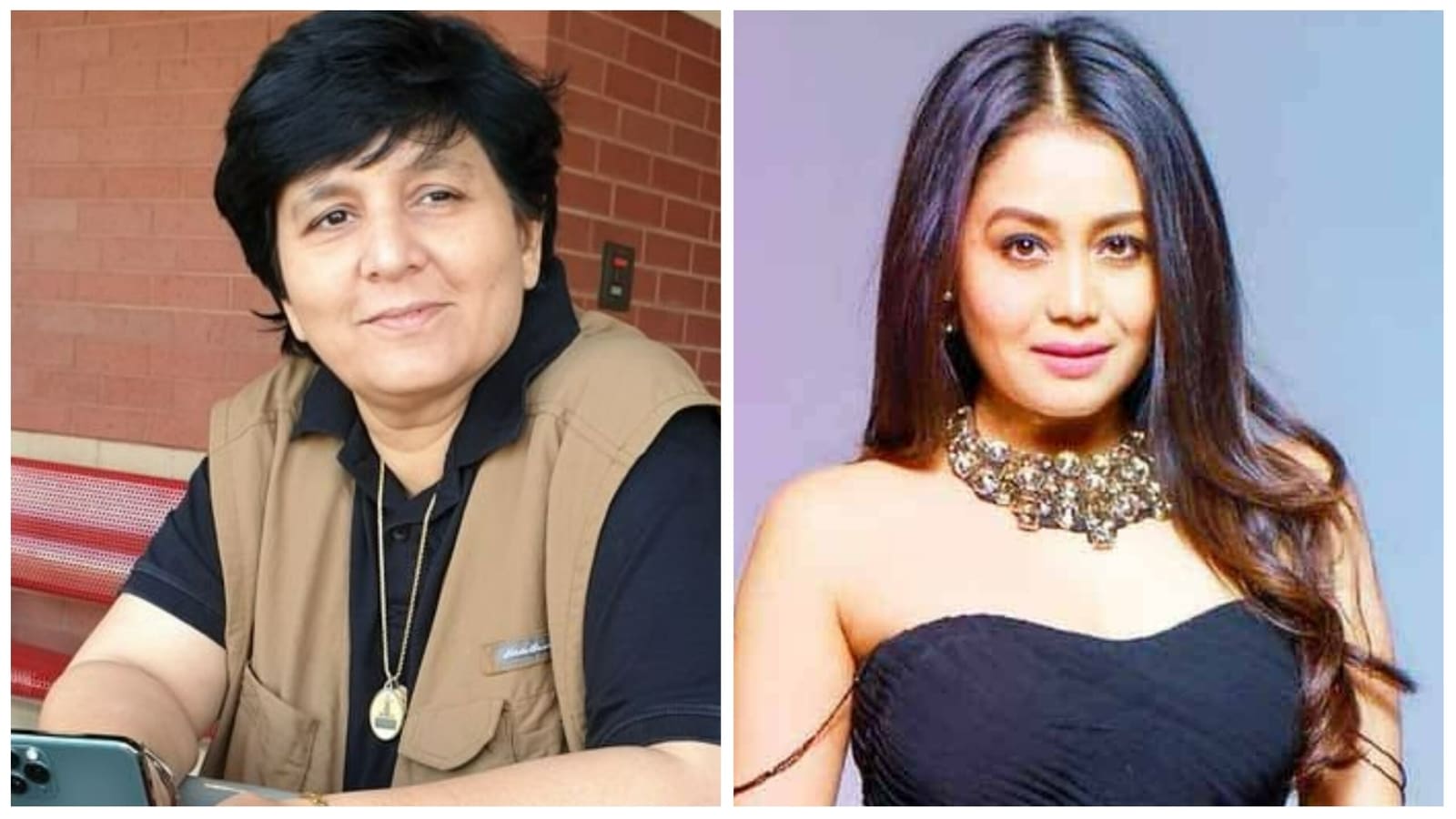 
Neha Kakkar recently released her latest single O Sajna, a recreation of Falguni Pathak’s iconic Maine Payal Hai Chhankai from the 90s. While the song does seem to have found some fans, racking up 18 million views on YouTube in four days, many are unhappy with the remake as well. Several fans criticised Neha for ‘ruining’ the original. Surprisingly, Falguni, the original song’s singer reshared many of these posts on her own social media, leading fans to speculate that she is unhappy about the song as well. Also read: I never took Bollywood seriously: Falguni Pathak

The song O Sajna, premiered on YouTube on September 19. Sung by Neha, it shares the hook line and tune of the original with some additional lyrics added by Jaani. The music video features Priyank Sharma and Dhanashree Verma, apart from Neha herself. Majority of the comments on the YouTube video had fans saying that ‘no one can beat the old version’. On Instagram, several viewers, seemingly unhappy with the recreation, even shared videos on the platform, tagging both Neha and Falguni.

Falguni reposted several of these criticisms and trolling on Instagram Stiries, but did not add anything from her side. Among the posts she shared, viewers had written things like: ‘stop torturing us with your voice and with the remakes’, ‘Thank you s***ing once again on one of my fave classics’, and ‘it cringes me watching O Sajna by Neha Kakkar’.

Many fans of Falguni shared the singers Instagram Stories on Twitter. “She’s reposting all the stories hating on Neha Kakkar,” read one such post. Some fans said that she may be sharing them as most of those posts had praises for her. Others, however, were convinced that she dislikes the new version as well. “She is upset too,” wrote one Twitter user. Another wrote, “OG Singer is upset and it’s quite understandable.”

The original Maine Payal Hai Chhankai was part of Falguni’s 1999 album of the same name. The song was a huge hit back in the day, catapulting models Vivan Bhatena and Nikhila Palat to overnight stardom as well.