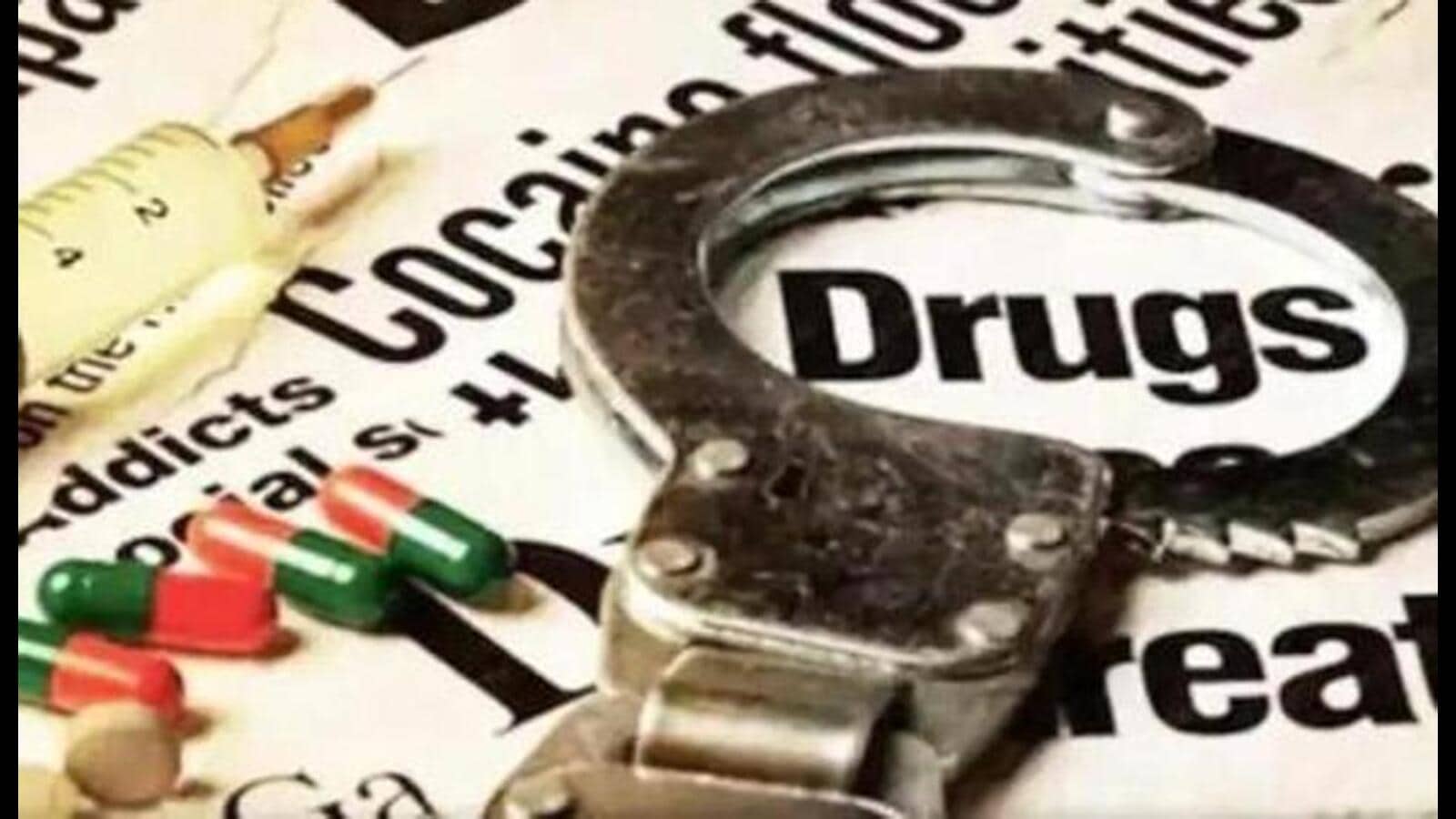 Ferozepur/Kota : An absconding former Punjab Police inspector wanted in a corruption case was arrested along with his aide in Rajasthan’s Jhalawar district, a senior official said on Friday.

Parminder Singh Bajwa was sacked after allegations of embezzling ₹81 lakh and fabricating a drug case. He was among the three Punjab policemen, who were dismissed from service in July for allegedly implicating two men in a false drug case and extorting money from them.

He has been on the run for the past two months. Police said Bajwa was held along with his aide Harmeet Singh (30) when they were passing through the Raipur police area in a car on Wednesday night. They were handed over to the Punjab Police on Thursday.

Jhalawar superintendent of police Richa Tomar said they had received an input from the Punjab Police on Wednesday that Bajwa along with his aide was heading to Rajasthan via Pune in Maharashtra.

Ferozepur SSP Surender Lamba said the police team has been sent to Jhalawar to get him to Ferozepur after presenting him in a local court.

They were arrested by a special team of the Rajasthan Police as it was suspected that they were carrying arms, the SP said.

Four policemen- Parminder Bajwa, Angrej, Joginder and Rajpal – posted at the anti-narcotic cell, Ferozepur, were dismissed from service by the Punjab Police for allegedly implicating two men in a false drug case and extorting huge amount of money. All accused were held by police except Bajwa.

The accused policemen were dismissed under Article 311 (2) of the Constitution for gross negligence in their services as they allegedly arrested two persons on July 20, and allegedly implicated them in a drug case by planting on them 1kg heroin and showing recovery of ₹5 lakh from their possession. As the recovery seemed suspicious to the senior superintendent of police, Ferozepur, he started probing the matter on an internal level.