Firm on sale of wine in supermarkets, says Ajit Pawar 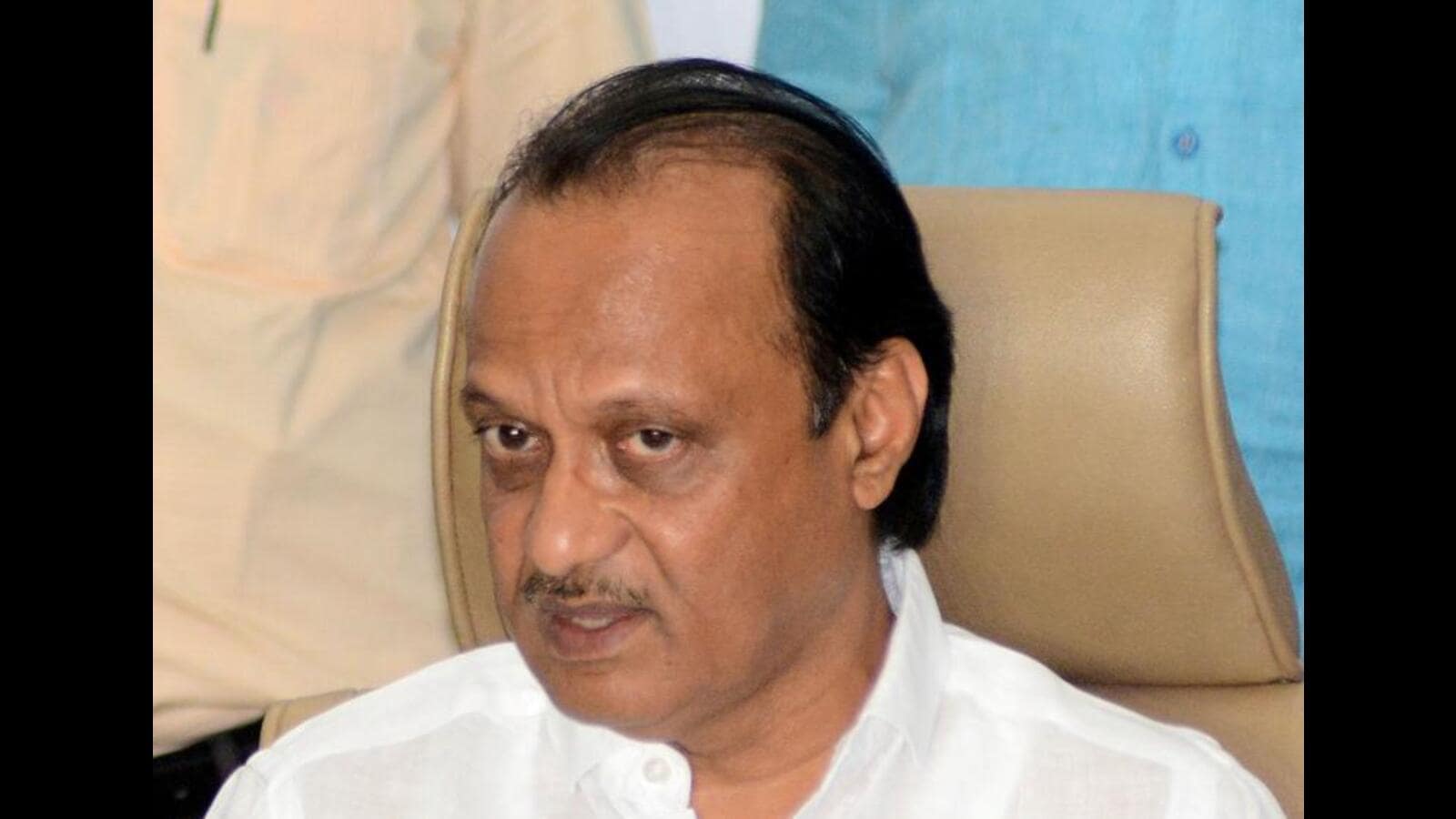 Leader of Opposition Ajit Pawar on Friday stated that he is firm on his decision of allowing the sale of wine in supermarkets and grocery stores having premises spread over 1,000 square feet.

“Whether in opposition, or in power, I do not keep changing stands. The statements that I made while putting the proposal as excise minister will not change, despite being the opposition. There are some leaders who are changing their stand while in the opposition.”

“We had issued a draft notification inviting suggestions and objections, but now the new government will take a decision regarding this,” added Pawar.

Pawar said, “ We called the suggestion and objections over the proposal to allow wine selling at supermarket. Now we are not in government. New government will take decision on it.”

Pawar on Friday met party workers from various assembly constituencies in Pune on the backdrop of civic elections.

“I have given my best to do justice with the portfolio I was given. Not everyone gets their desired portfolio, and all ministries are important,” said Pawar while speaking with the media.