“If Rishabh Pant improves his off-side play, he can be unstoppable,” says Gavaskar 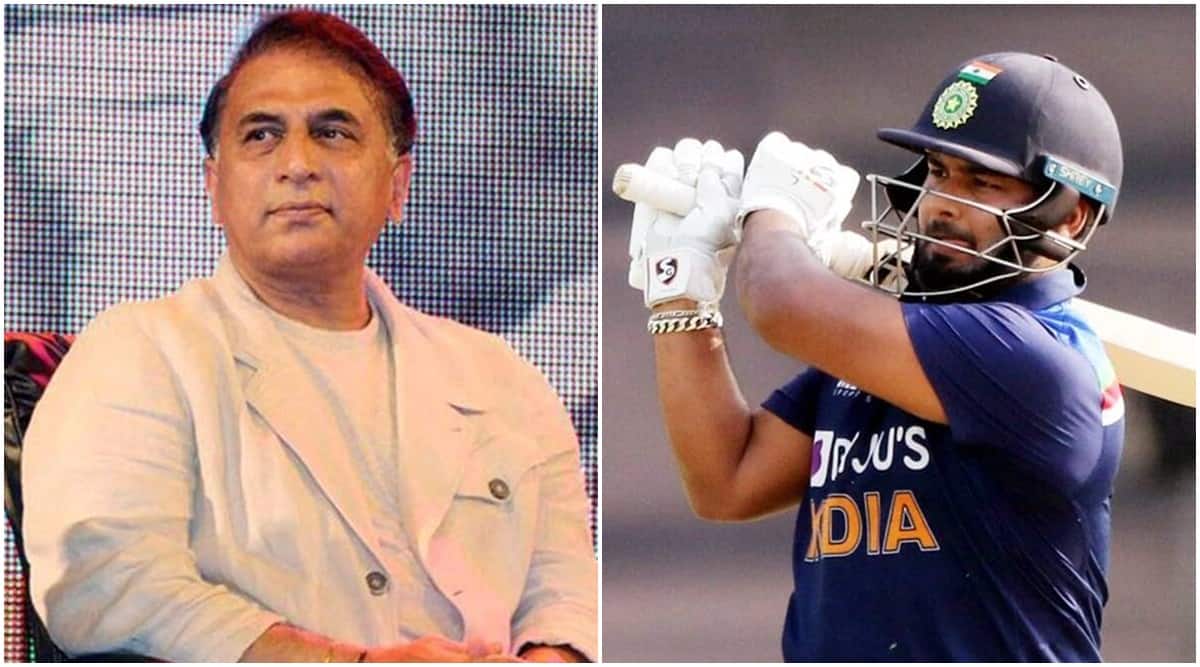 Sunil Gavaskar wants Rishabh Pant to “improve his off-side play” in T20’s so that he doesn’t have to get in trouble trying to “predetermine” his shots. Gavaskar and Adam Gilchrist believe Pant and Dinesh Karthik can both play in the same team, while Matthew Hayden believes only one can feature and that has to be Pant on bigger grounds in Australia for the T20 World Cup.

“Rishabh Pant has to improve his off-side play,” Gavaskar told Star Sports when asked to name the one area of improvement he would like to see in Pant.

“He is quite a pre-determined batsman and ends up going for things which aren’t there as a result,” Gavaskar said. “He has to strengthen his off-side play; he can still hit the sixes but once he gets the off-side play, and then he can be unstoppable.”

Gilchrist, former Australian captain, has said that Pant is a “must” in the Indian team.

“The dare of Rishabh Pant and the courage for him, the way in which he takes on bowling attacks. I think he’s got to be a must in that Indian line-up. They can play together, but I think Rishabh Pant has definitely got to be in there,” Gilchrist told ICC.

Interestingly, both Sunil Gavaskar and Gilchrist believe that both of them can be included in the playing XI.

Gilchrist too had voiced a similar opinion. “It’ll be interesting to see if they can both play in the same team. I think they can. What they bring to a team… the versatility of Dinesh Karthik, he can play at the top of the order, he can, as he has done more so later in his career, be in the middle and late overs to finish. He has a really nice touch game,” the legendary wicket-keeper batter said.

On the other hand, Matthew Hayden doesn’t believe both can be in the same team and chose Pant over DK.

“On big grounds (in Australia), Pant has the shots to clear them. I am not saying all of your batsman have to be big hitters but you do need 4-5 to be able to clear the boundaries easily,” Hayden told Star Sports. “Like Gilchrist, Pant thinks of the game differently.”