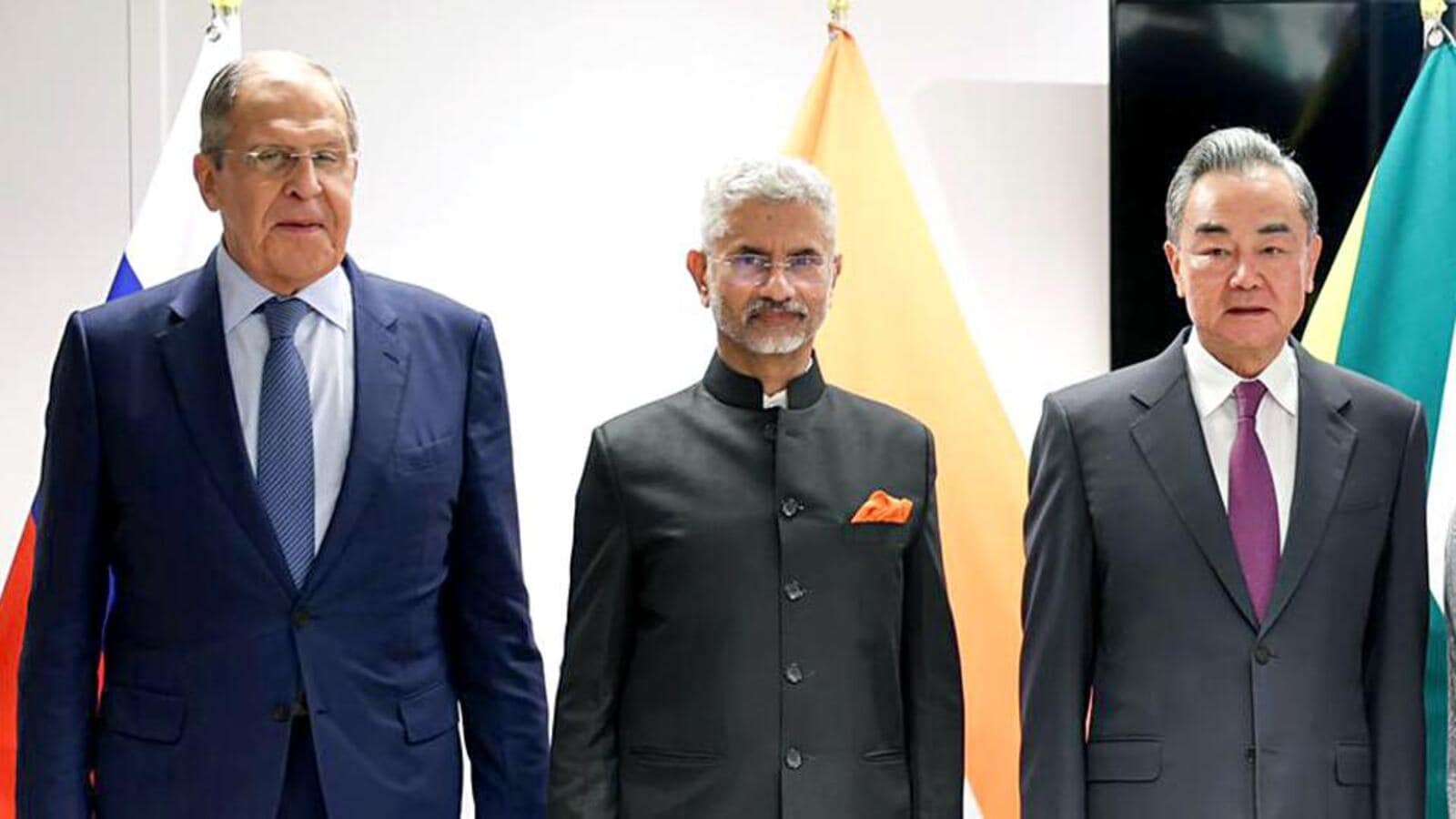 
New York: Energised by the growing recognition of the weaknesses of the current multilateral institutions in dealing with global challenges, India made a push for United Nations Security Council (UNSC) reform with external affairs minister S Jaishankar hosting a meeting of two separate groupings – G-4 and L-69 – in New York on the sidelines of the UN General Assembly.

On Thursday, Jaishankar hosted a meeting of the G4 countries – a grouping that also includes Japan, Germany and Brazil, all of which have strong SC permanent seat aspirations – and tweeted: “Reiterated our joint commitment to work towards text based negotiations that lead to reformed multilateralism. Will continue our cooperation towards the goal.”

India is also encouraged by explicit American support in favour of SC reform in recent weeks, with President Joe Biden referring to it in his address to the UN general assembly and American officials categorically saying they support India’s bid.

There is a recognition in the system that this will not be an easy process, and China and a limited group of naysayers will do their best to block UNSC reform efforts. But India’s stint in the Security Council in the last year-and-a-half and the importance of its voice has given the government renewed energy on the issue. It is keen to build the narrative in favour of reform, and get the issue to be discussed in the General Assembly. This will force countries such as China to show their hand instead of hiding behind a rhetorical commitment to reform – which was even seen in the latest BRICS ministerial communique on Thursday – and the more substantive opposition it has displayed to all reform efforts.

In a joint press statement following the ministerial meeting, the G4 countries said they had discussed how global challenges have brought to the forefront the “urgency of reforming the United Nations and updating its main decision-making bodies”.

“They agreed that the inability of the Security Council to effectively address these challenges vividly demonstrates the urgent need for UN Security Council reform in order to better reflect contemporary geopolitical realities, and to enhance its effectiveness and the legitimacy and implementation of its decisions.”

The G4 grouping also expressed its “concern” at the continued lack of meaningful progress in the Inter-Governmental Negotiations (IGN) on SC reform. They expressed their “disappointment at concerted attempts to stall this process”, and renewed their commitment to addressing the issue in a decisive manner and with increased urgency in the 77th Session of the UNGA.

The ministers also renewed their “determination to work towards commencing text-based negotiations without further delay in the IGN”. They instructed their delegations to the United Nations to work with the President of the 77th General Assembly and the Chair(s) of the IGN, “to arrive at a single consolidated text as a basis for a draft resolution for consideration by the UNGA”.

On Friday morning, Jaishankar then hosted a breakfast meeting of the L-69 grouping, a group of developing countries from Asia, Africa, Caribbean, Latin America and the Pacific committed to UNSC reform.

He tweeted, “Glad to meet so many colleagues & friends of the L-69 grouping. The title of our meeting, ‘Reinvigorating Multilateralism: A call to Action for Comprehensive Security Council Reform’ aptly captured the message of the gathering. The Global South is working together towards this goal.”

At a Columbia University interaction on Wednesday, when asked about SC reform, the minister had said he was working on it. He added that he sensed greater support for India and India was commanding the trust of greater parts of the world. “A lot of countries think we speak for them with a high degree of empathy and accuracy.”