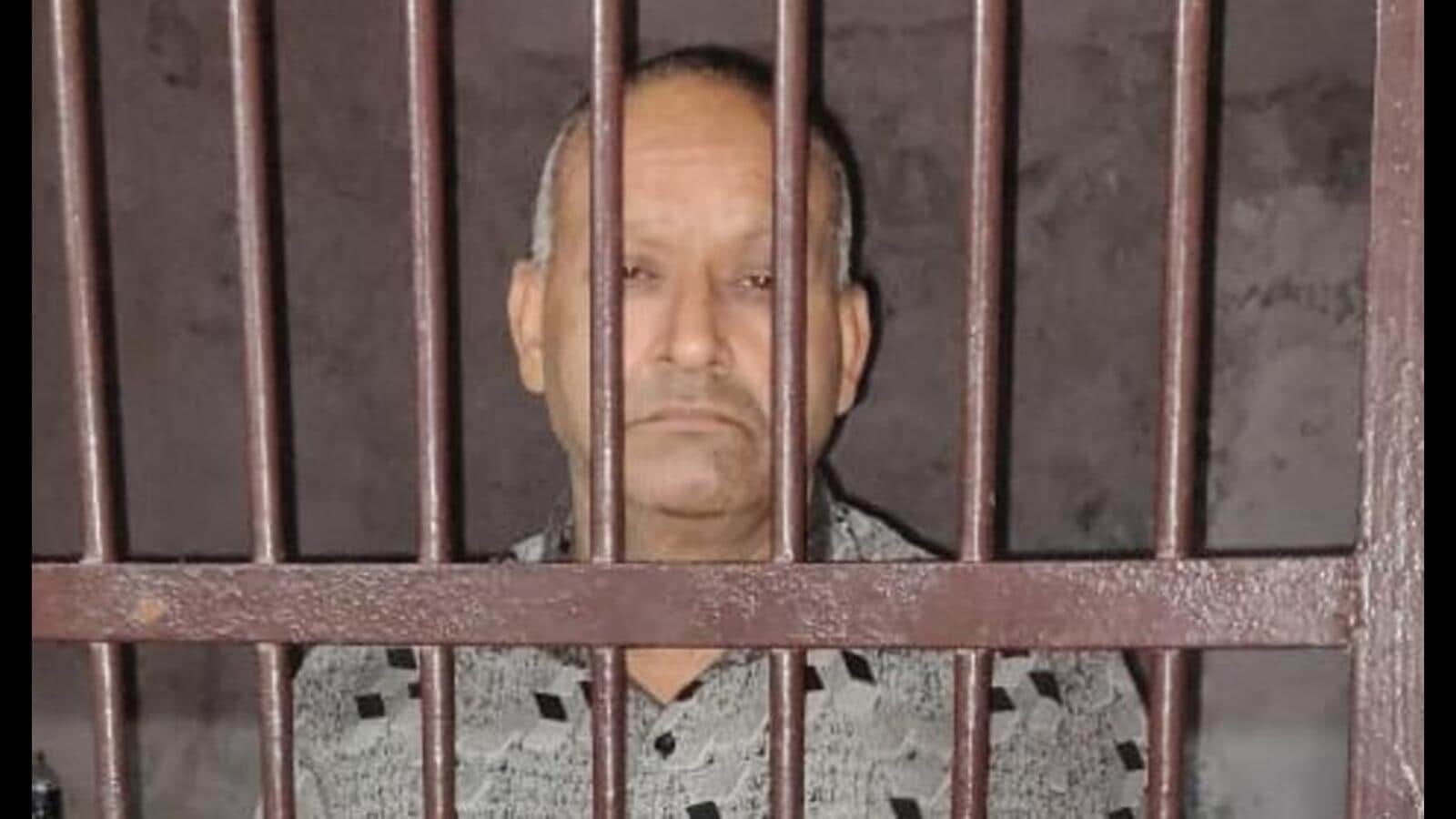 
The main suspect named in the FIR for the death of four daily wagers in the Sector 21 wall collapse was arrested by the Gautam Budh Nagar police on Friday. This is the second arrest in the case since the incident took place on Tuesday.

A 40-metre boundary wall of Jal Vayu Vihar apartments collapsed on Tuesday morning when 12 people were cleaning a drain adjacent to it.

According to police, Sundar Yadav is the main contractor who was overseeing the drain work when the boundary wall collapsed, claiming the life of four workers and injuring eight others.

The first suspect Gul Mohammad — the contractor who supplied the workers, including two minors — was arrested on the day of the incident, while Yadav went on the run and evaded arrest till Friday, said police.

“The suspect, Sundar Yadav, was arrested on Friday from the Noida-Delhi border by the Gautam Budh Nagar police teams who have been tracking him for the last three days. He is being interrogated by our personnel in connection with the case and will be sent to judicial custody after being presented before a court,” said Harish Chander, deputy commissioner of police, Noida.

Police said Yadav was trying to evade arrest and was hiding at a friend’s residence in Delhi. His residence in Sector 49 was being monitored by police and his family was questioned in order to track his whereabouts.

DCP Chander added that Gautam Budh Nagar police is in the process of adding a third name to the FIR.

“After examining documents related to awarding of the tender for drain work by the Noida authority, a third name — Arjun Yadav — has emerged in the investigation, and is being added to the FIR,” he said.

Police said that while the firm which was awarded the contract is in the name of Arjun Yadav, his brother Sundar Yadav used to look after the on-site work as well as coordinate with the workers and labour contractor.

Meanwhile, the victims of the wall collapse said they will not be returning to Noida for work as they fear for their lives.

“We will not take up work in Noida and will try to search for work in Badaun itself as we are afraid that there is no one to look out for us there in Noida. It is better that we stay near our homes,” said Sanjeev Singh, one of the inured workers, who also lost two members of his family to the wall collapse.