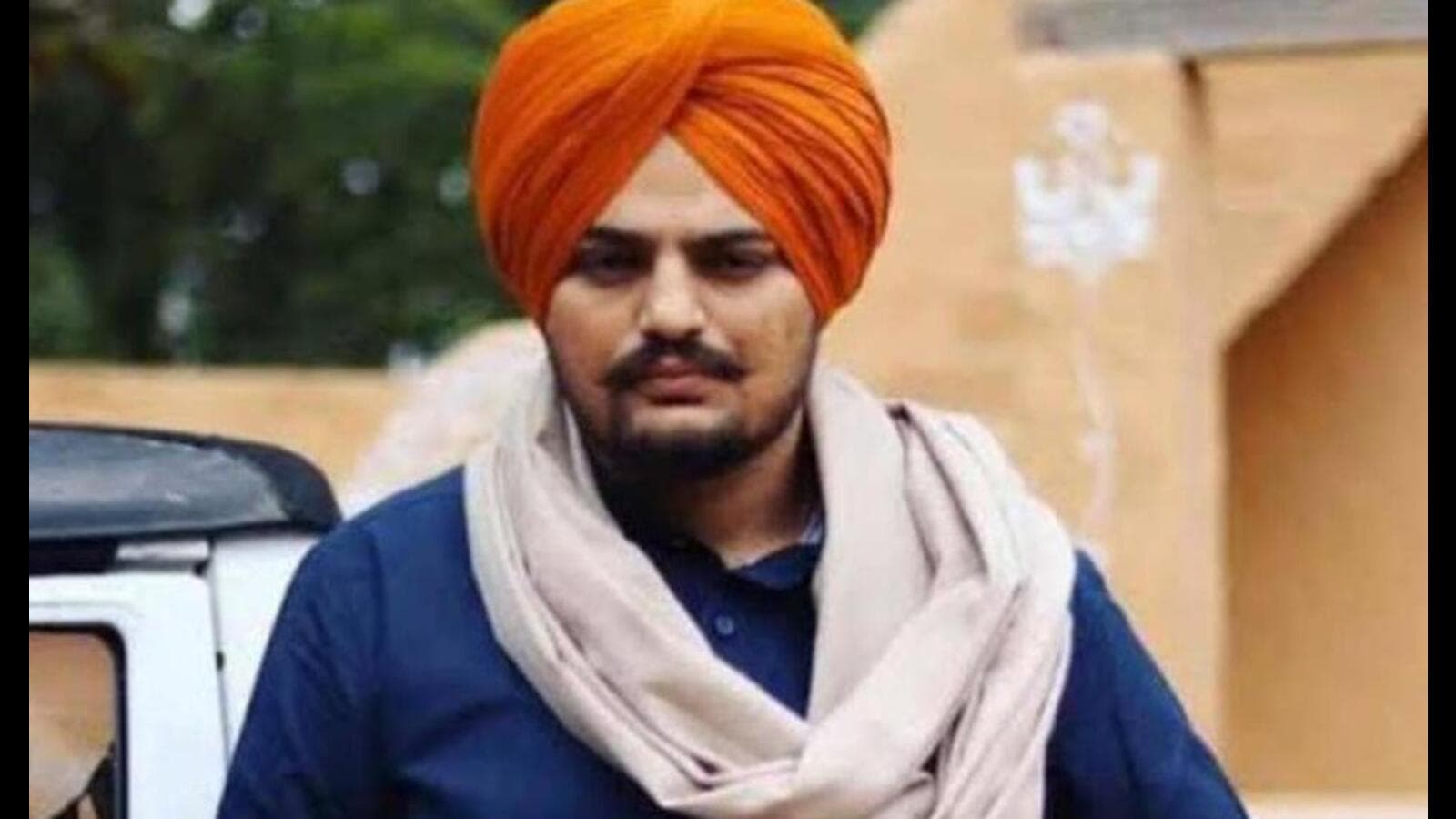 Faridkot :A Mansa court on Friday pulled up the district police for more than three-hour delay in presenting an accused in the court after their police custody ended on Friday.

The six-day police custody of Deepak Mundi, who was a part of the shooters’ Haryana module that killed singer Sidhu Moose Wala, and his two associates – Kapil Pandit and Rajinder alias Joker – who were nabbed from Indo-Nepal border in West Bengal, ended on Friday.

According to the remand documents, the accused were supposed to be presented before the court by 2pm but the Mansa police appeared in the court with accused after 5pm.

Following this, the court of judicial magistrate Daljit Kaur sought explanation from the district police over the delay and also summoned Mansa senior superintendent of police Gaurav Toora to appear.

Officials privy to the development said the Amritsar police had conveyed to their Mansa counterparts that the accused are required in a murder case. “The delay was caused because Amritsar police team was late to reach Mansa following which the district police waited for a few hours,” said an official, requesting anonymity.

Meanwhile, Amritsar commissionerate police had approached the Mansa court for Mundi and other two accused’s transit remand in the case of murder of gangster Ranbir Singh, alias Rana Kandowalia, but it was denied. The three, along with another accused Bittu Singh were sent to 14-day judicial custody.

The court in order said that Amritsar police arrived at around 6:55 pm with any public prosecutor. “Amritsar police failed to present documents relevant to FIR registered for murder and other information related to the accused. The FIR in which transit remand has been sought was registered in Amritsar, which does not fall under the jurisdiction of Mansa court. The Amritsar police have not presented any production warrant issued by the Amritsar court. Following this, the request for transit remand of Deepak Mundi, Kapil Pandit and Rajinder is denied,” the court said.