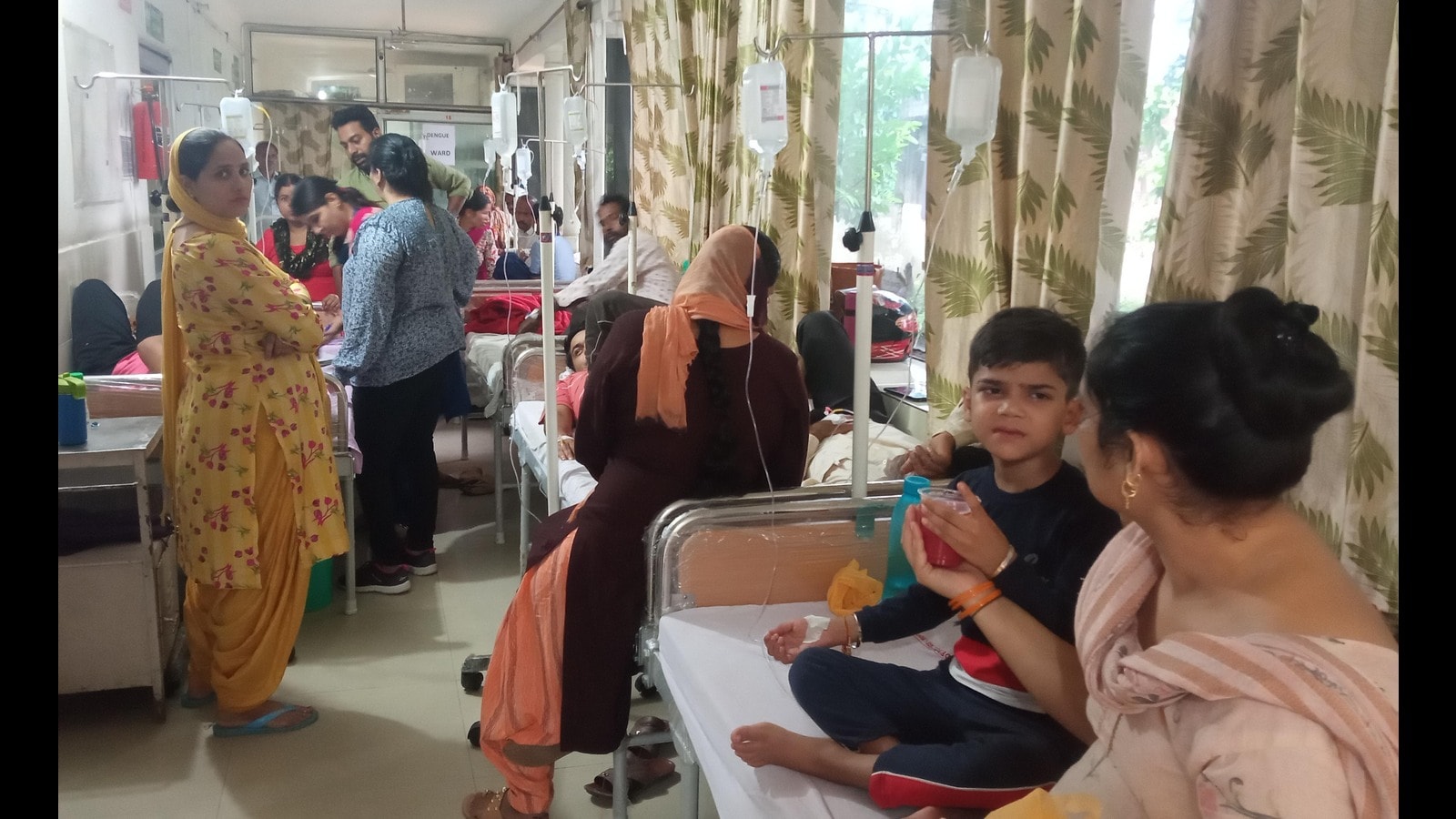 
The team of experts from PGIMER, probing the surge in fever cases and mysterious deaths in Panchkula, on Friday submitted a preliminary report, which attributed the deaths to dengue.

However, the authorities hospital at the civil hospital, Sector 6, refused to consider anything but the final report.

Dr Arun Aggarwal, head of department of community medicine and School of Public Health, PGIMER, said, “The teams examined the cause behind the 15 deaths and so far dengue seems to be the most probable cause.”

To reach this conclusion, the team relied on clinical investigations, symptoms presented by patients and the line of treatment provided to them. “We have gathered all information required and have sufficient evidence to initiate public health action,” he said.

However, Dr Rajeev Kapoor, principal medical officer, civil hospital, said, “It is not the final report, so we cannot consider it. The PGIMER experts have yet to reach the final conclusion. So, it’s premature to say the deaths are because of dengue.”

Meanwhile, the PGIMER team has been training government doctors in Panchkula in dengue fever management. “In the last week, over 96 doctors from primary and secondary-level government hospitals were trained through two sessions. The district health authorities have agreed to also train private doctors regarding fluid management,” Dr Aggarwal said.

The PGIMER team has also suggested involvement of the deputy commissioner in controlling dengue spread. “Intense anti-mosquito measures, along with IEC activities, have been started in Kalka and Pinjore,” he said.

Further, surveys will be conducted to check if there is sufficient impact of the measures taken. “The team will continue to track fever cases, referrals and deaths, and whether breeding of mosquitoes has come down after intense measures, which should help bring down the number of cases,” he said.

As per official figures, so far this year, 536 dengue cases have been confirmed in the district and two deaths.