NCP is a family-run party which is against BJPs dynasty politics: Sitharaman 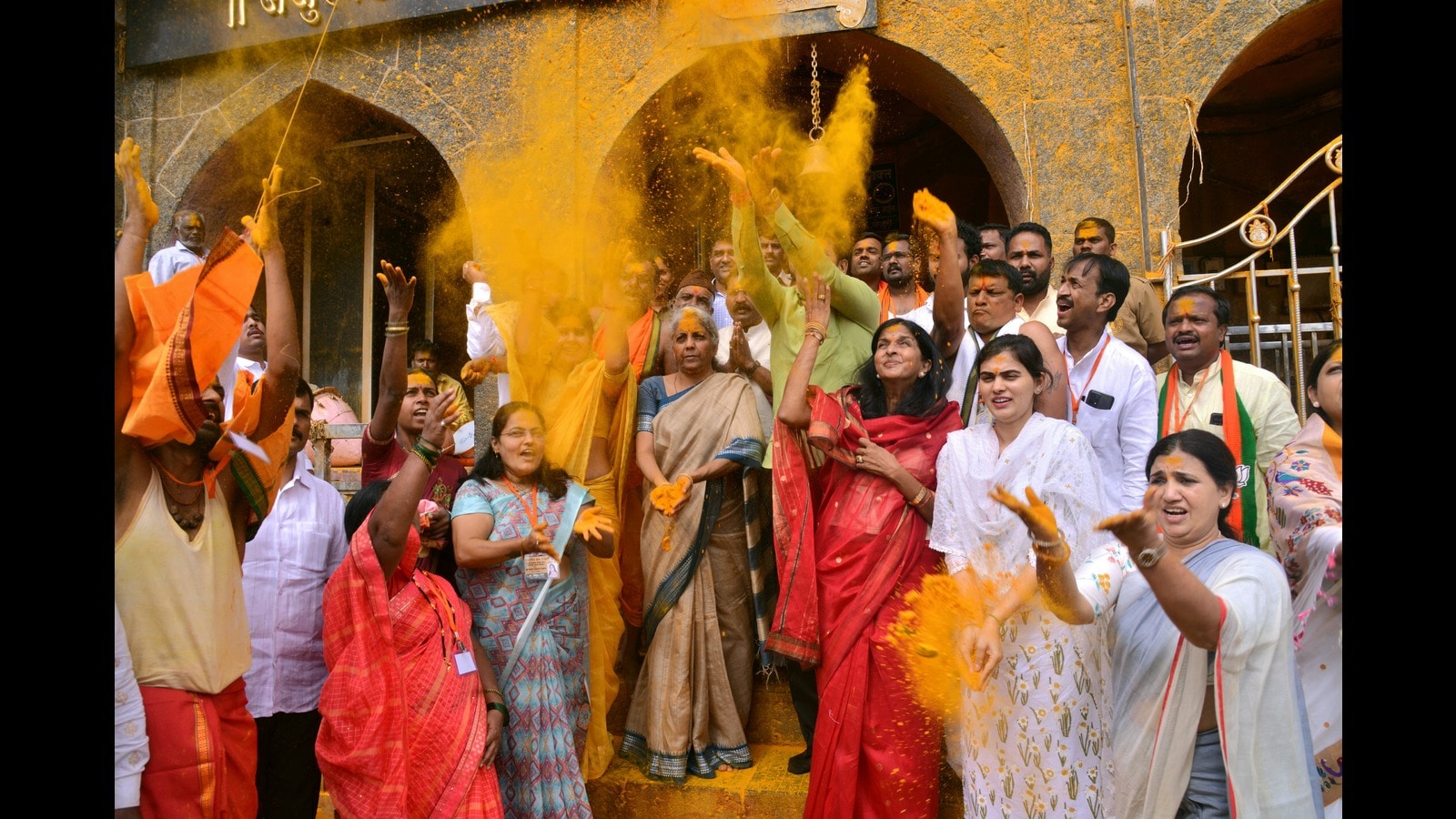 Finance Minister Nirmala Sitharaman on Friday indirectly criticised Nationalist Congress Party (NCP) chief Sharad Pawar and said that though the party has ‘nationalist’ in its name, it is a family-run party which is against the Bhartiya Janata Party’s dynasty politics.

Sitharaman, who is on a three-day visit to the Lok Sabha constituency, was speaking with party workers on Friday.

The Union finance minister began her three-day visit to Baramati on Thursday as part of the BJP’s ‘Mission 45’, to win 45 out of 48 Lok Sabha seats from the state in the 2024 elections. On Friday, she visited famous pilgrimage sites, Jejuri and Morgaon.

“I am in Baramati and attending various events. Everywhere I am listening that, among all six assembly seats in Baramati, funds are concentrated only at one place. If the MLA is from other parties, funds rejected to them. Even it happened with their own alliance partners. Even Congress members did not get funds,” Sitharaman said.

“I have come here to strengthen my party and not to target anyone. Prime Minister Narendra Modi is working for all by motto Sabka Saath, Sabha Vikas. Even giving funds to opposition parties but here is different situation,” she added, and appealed to party workers to ensure that the Central government schemes reach to all citizens.