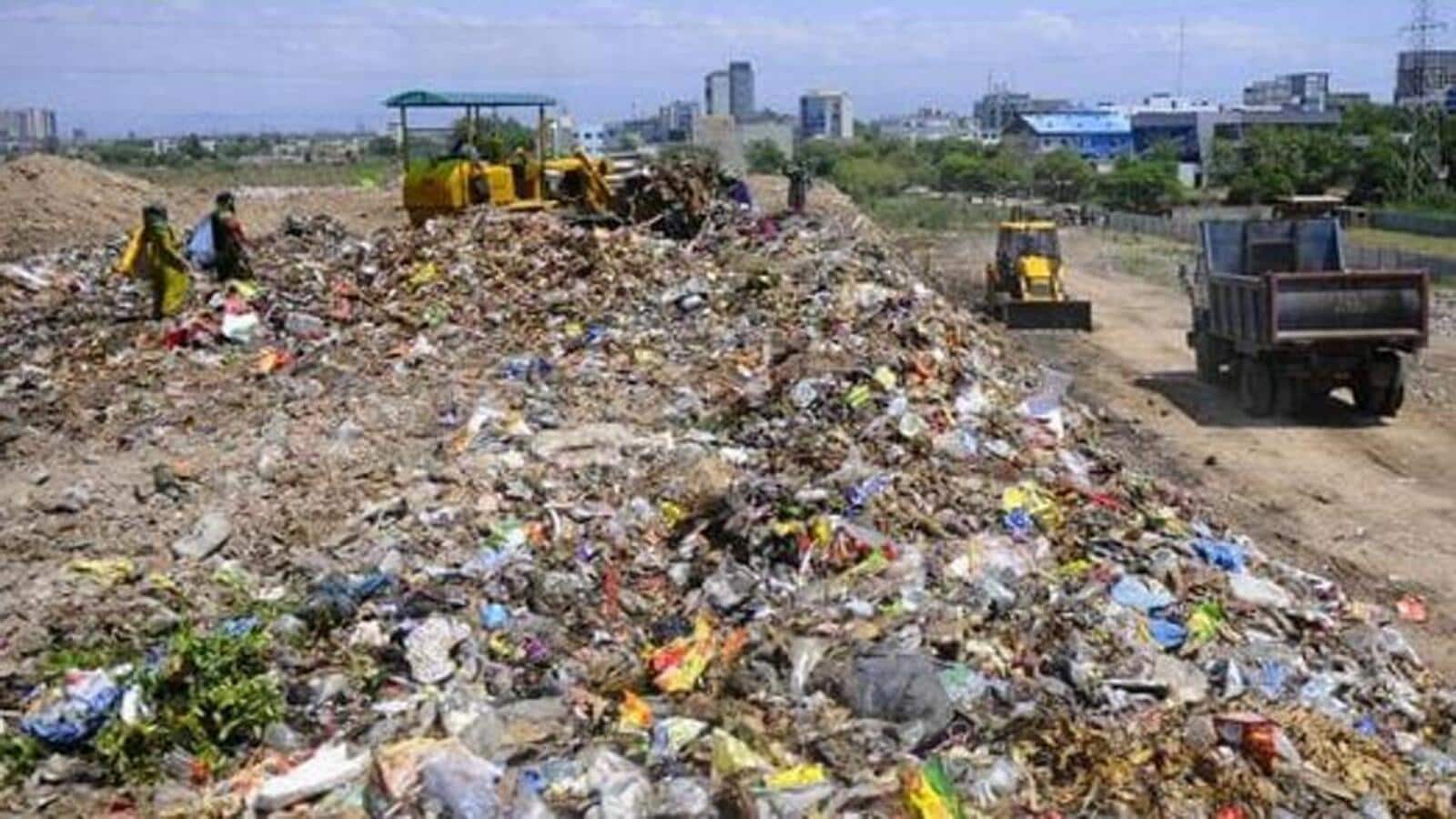 
The National Green Tribunal on Friday slapped a penalty of ₹2,080 crore on the Punjab government for its failure to treat solid and liquid waste.

A bench headed by NGT chairperson Justice A K Goel said corrective action and health issues cannot wait for an indefinite period. “Responsibility of the state is to have a comprehensive plan to control pollution which is its absolute liability, which is not being understood. If there is a deficit in budgetary allocations, it is for the state and the state alone to have suitable planning by reducing cost or augmenting resources,’’ the bench said.

The NGT, Centre’s quasi-judicial body, is monitoring compliance with Municipal Solid Waste Management Rules, 2016, and other environmental issues by states and Union territories.

The green panel calculated the total environmental compensation to be paid by Punjab at ₹2,180 crore. While a penalty of ₹1,900 crore has been imposed for state failing to set up sewage treatment plants of 950 minimal liquid discharge (MLD) capacity, ₹180 crore have to be paid for not dealing with solid household waste. Penalty is charged at the rate of ₹2 crore per MLD shortfall of sewage treatment.

For failure in treating solid waste, the penalty is imposed at a rate of ₹300 per tonne.

The NGT noted that out of the total fine, the Punjab government has already deposited ₹100 crore with the tribunal for its failure to prevent the discharge of untreated sewage and solid waste.

“The remaining amount of ₹2,080 crore may be deposited by the State of Punjab in a separate ring-fenced account within two months,” the bench said.

The green panel said that compensation to be paid by the violator has to be equal to the loss to the environment and take into account the cost of remediation.

Sources in Punjab municipal infrastructure development company (PMIDC), a subsidiary of state’s local bodies department that is responsible for household waste treatment, revealed that there are existing projects to treat 1,800 MLD of sewage. However some gaps need to be filled.

Friday’s orders were pronounced a day after NGT held a hearing with the top officers of the state.

“The funds to be given as penalty means reserving the funds for setting up infrastructure for treatment of solid and liquid waste originating from the households,” said chief secretary VK Janjua, adding that a lot development work has been carried out for waste treatment in the state and some works are in progress.

According to local bodies minister Dr Inderbir Singh Nijjar, the department is ready with proposal to set up 85 more sewage treatment plants, and the work would start soon.

The tribunal noted that there were a large number of unauthorised colonies across the state and the gap in generation and treatment of sewage was not less than 1000 million litres per day (MLD).

“Till the gaps are bridged, untreated liquid waste will continue to remain a source of degradation of the environment and damage to public health, including deaths and diseases which the society can ill afford,” the bench said adding, “Providing clean air, clean water, hygiene, and environment have to be the top most priorities for good governance.