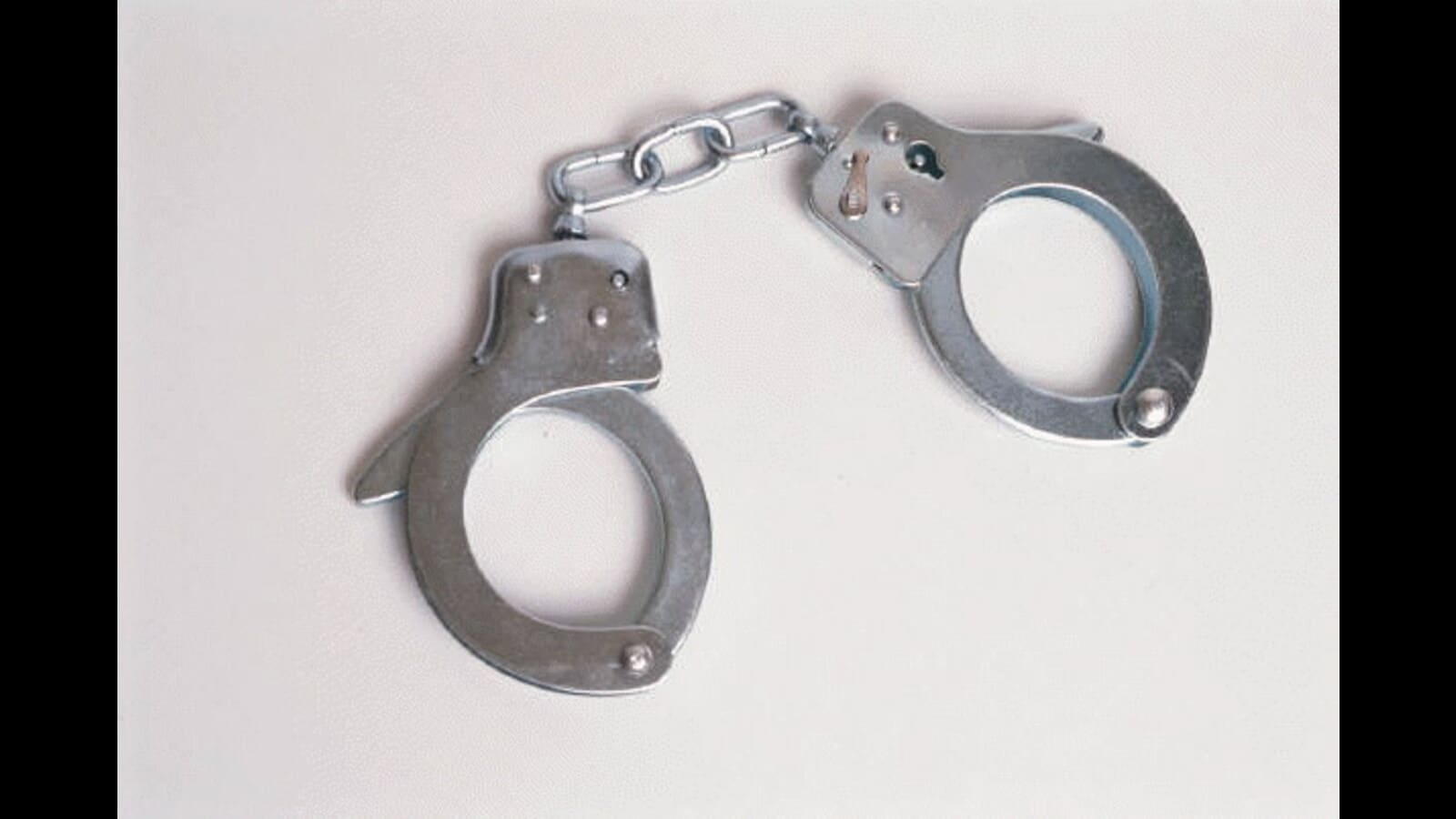 The NRI Coastal Police, on Thursday, booked the 20-year-old son of the accused pastor who is in police custody, for video recording inside the police station.

The accused identified as Robin Rajkumar, a resident of Bethel Gospel Pentecostal Church- in Seawoods, had entered the NRI Coastal police station on Wednesday at around 10.30pm under the pretext of giving food to his father, Rajkumar Yeshudasan (50), who was in the lock-up for molestation of minor girls.

“He said he wanted to take video of his father as the family had not seen him for several days but when we checked, the video was more of the inside of the police station. We do suspect that he had some ulterior motive. We seized his phone and booked him,” senior police inspector Ravindra Patil from NRI Coastal police station, said.

Yeshudasan was arrested on August 12 after one of the 45 children rescued from his ashram accused him of molesting her several times. Later, three more children came ahead with their stories of abuse.

Robin was released after being served a notice while the mobile phone has been seized. Along with the Official Secrets Act, he was also booked under Bombay Police Act.