Sonali Bendre says being an outsider in Bollywood helped her | Bollywood 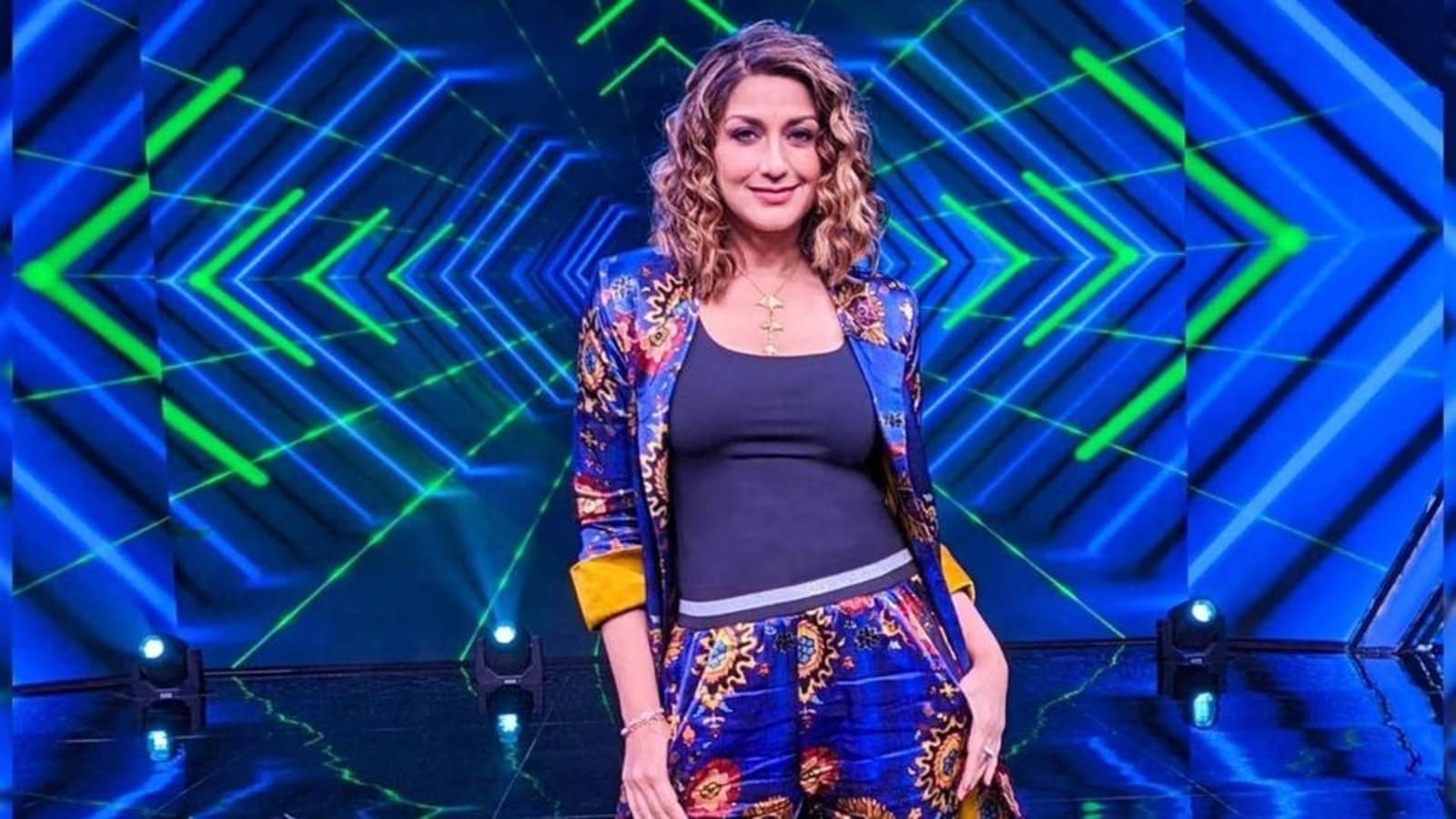 Sonali Bendre has opened up abot her status as an ‘outsider’ in the entertainment industry in a new interview. The actor has been active in films and TV for over two decades. While many of her contemporaries have hailed from film families, Sonali did not have a filmy background. But the actor says that actually worked in her favour. Also read: Sonali Bendre says she lost films due to underworld pressure

Sonali grew up in an Army household as her father was in the Indian Army. She eventually ventured into modelling after finishing her schooling and soon made her film debut in 1994 with Aag. In the recent times, questions about nepotism and the struggles ‘outsiders’ face have been raised in the industry. But Sonali believes her background helped her adjust.

In an interview with Bollywood Hungama, the actor said, “I was in a new school. So I was meeting new people, new students and you know you’re always an outsider and so even in the movies when I was an outsider I never really felt like that because I was so used to being an outsider.”

Talking about her journey during her early years in Bollywood, Sonali added, “I found my way around. It just helped me adapt more. So, it was easier for me to adapt to new situations, and I think it also kept me grounded because I didn’t get so carried away with what was happening to me.”

Sonali first found success with the 1996 film Diljale and went on to work in box office hits like Major Saab, Sarfarosh, Hum Saath Saath Hain, as well as Kannada and Telugu films Preethse, Murari, and Khadgam. She took a break from acting after her marriage in 2002, returning as a judge on reality shows a few years later. She recently returned to acting full time with the web series The Broken News, which premiered on Zee5 in June this year.