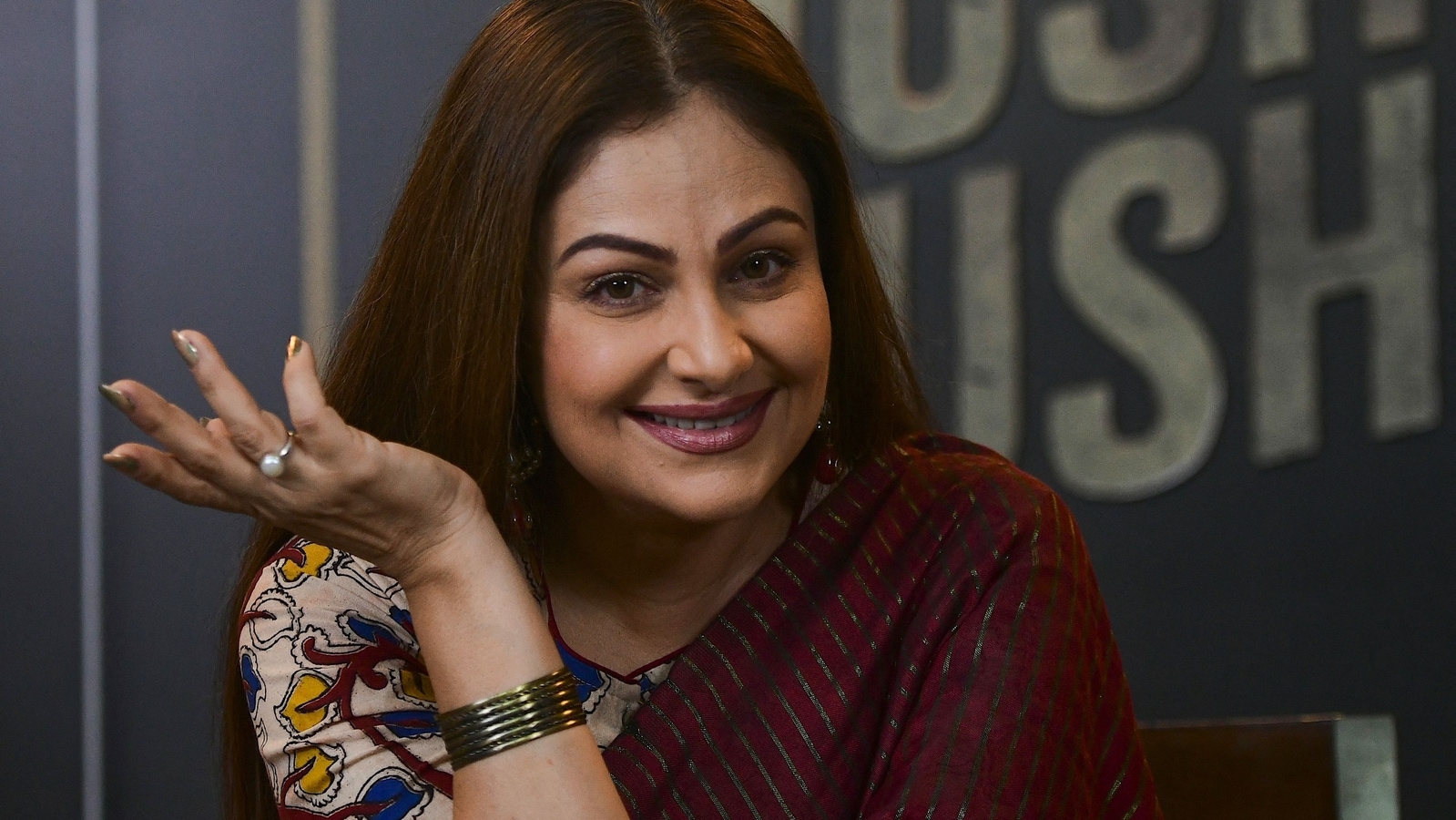 
Ayesha Jhulka has said that she was away from films and shows for a long time because of the kind of roles that were being offered to her. She said they were mostly repetitive of what she had already done, or needed her to ‘stand like a prop’. Ayesha has made her comeback with Tanuja Chandra’s Prime Video series Hush Hush. Earlier, she was seen in the 2018 film Genius. (Also read: Ayesha Jhulka reveals why she allowed Akshay Kumar to spit water on her face)

Talking about the long time she took to comeback onscreen, Ayesha told Indian Express in an interview, “I was either getting the roles that I’ve already done, or I’d get big projects with big directors and big producers with a big star cast where I have nothing to do. It was very difficult to say no as people around me would get excited thinking how it is such a big production, etc. People tried to convince me by saying, ‘it is ok, do it, what now you’re looking for Filmfare award or what?!’ I’ve heard all these things, then I’d say ok, but the next morning I’d say no because something inside me was just not convinced.”

She added, “In those roles, I’d be expected to stand like a prop because you have an Ayesha Jhulka in your project, I’m not a big name, I am also not a nobody. I did not just want to be used, I did not want to be in a project just because of my name and something attached to it. It makes you uneasy. People had a problem with me saying no to work, but I’d have a problem with agreeing to do the kind of roles I felt were not good. I constantly felt that I’d to keep proving myself even about things I didn’t want to do.”

Ahead of Hush Hush release, Ayesha had told PTI, “Personally, I am very sad that 10 years ago they didn’t know what to do with me or someone in their 40s because we have seen women as heroines or the mother of the hero.”