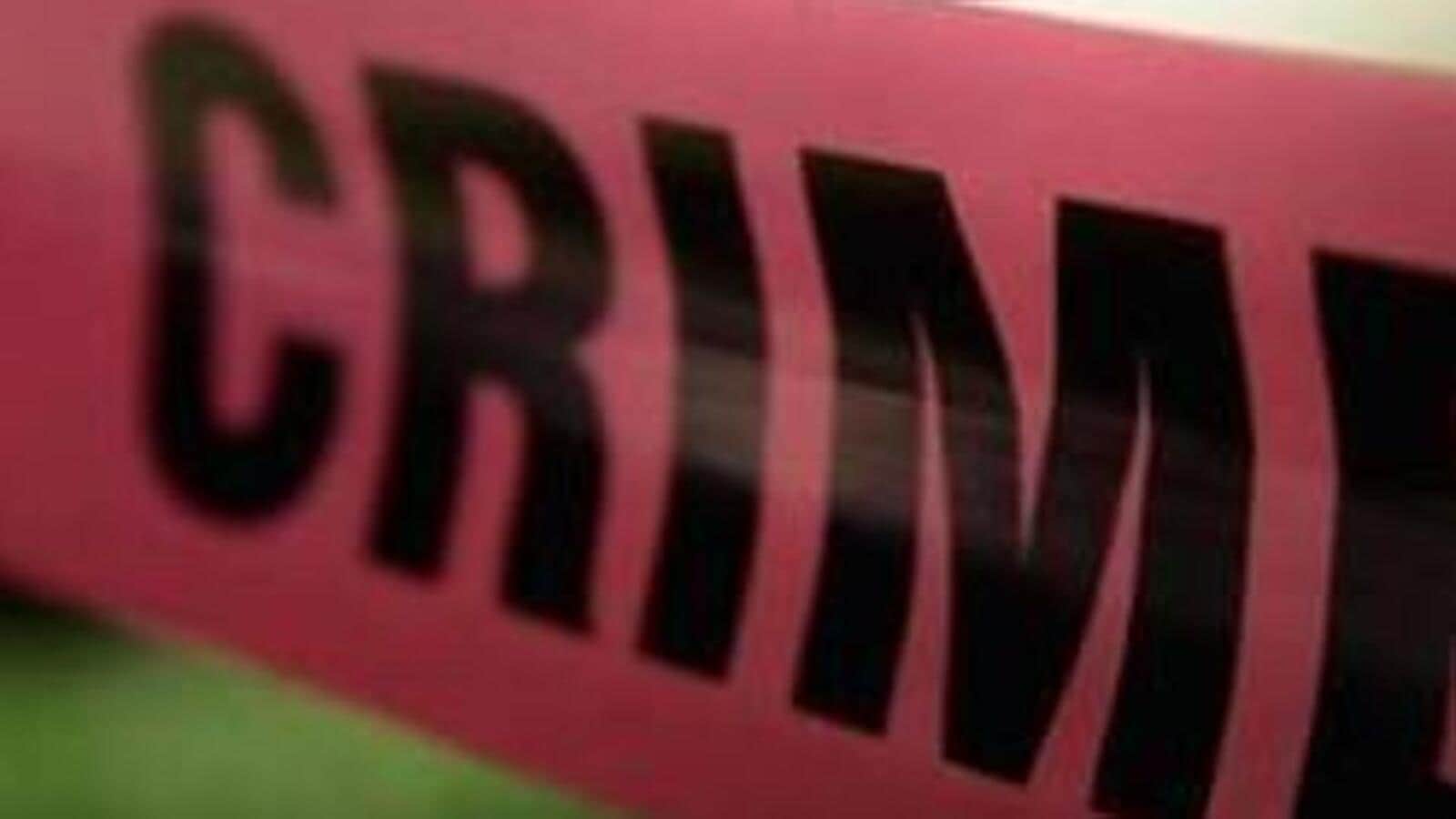 
In an alarming incident, burglars during the wee hours of Friday night barged into a Udhowal Kalan house and held an elderly man and his domestic help hostage before decamping with money.

Both the domestic help, Raju Ram and house owner Ajit Singh were asleep at the time of the incident. Police said the accused also assaulted the latter before fleeing.

Police have booked six unidentified accused following the statement of the domestic help, who revealed the other occupant of the house — the owner’s son Mohan is away on business.

Detailing the incident, the complainant said, “At around 2am, six burglars barged into the house by scaling the wall. They tied me up and took Ajit to a room, thrashed him and ransacked the house before fleeing with some cash. After the accused left, Ajit called one of his sons, who rushed to the house, untied me, and rushed his father to the hospital.”

The elderly house owner is said to have suffered injuries to his head, arms and legs.

Assistant sub-inspector Kuldeep Singh said a case has been registered against unidentified accused at the Machhiwara police station and police are working to trace them.

A day after the 22-year-old final-year physiotherapy student at Christian Medical College and Hospital (CMC&H) ended her life, police said she was under mental stress after having flunked one of her exams.

Police added that the student has left a suicide note, wherein she apologises to her parents for failing to fulfil their dreams. A day after her death, college authorities said their full cooperation in the police enquiry into the case. Station house officer (SHO) Sukhdev Brar, meanwhile, said the police have initiated inquest proceedings under Section 174 of the CrPC.

Brad added that it had come to light that the student had earlier been living in a hostel located in the CMC meant for MBBS students, but had recently shifted after the medical courses resumed. She was living alone in a one-room paying guest accommodation in Issa Nagri, while her two friends had shifted in separate accommodation. The deceased’s friends were the first to find her body hanging from the ceiling fan when they went to visit her on Friday. It is suspected that she hanged herself on Thursday night

Police booked two men for allegedly raping and sexual abusing members of their own families in separate cases..

In the first incident, a man has been booked for molesting his six-year-old granddaughter following a complaint from the victim’s mother — a resident of Saida Chowk in the old city. The complainant, who works in a factory, said on September 19 after returning home from work at around 2 pm, she found her father-in-law molesting her daughter. On seeing her mother, the victim began crying and later narrated her ordeal. The accused, however, fled from the spot.

Division no number 4 police have registered a case under section 354 an 10 of the Protection of Children from Sexual Offences (POCSO) Act. Investigating officer Avtar Singh said efforts were being made to nab the accused. In the second incident, police arrested a man for allegedly raping his 24- year- old daughter-in-law, a resident of Gayaspura.

The complainant said her husband works in a factory in Haryana and has been living there for over a year, adding that her father-in-law would often touch her inappropriately. She added that on September 5, when her mother-in-law had gone to a relative’s house, the accused entered her room and tied her to the bed before raping her.

The victim later reported the incident to the Sahnewal police the next day. Investigating officer Gurmail Singh said following a preliminary probe, police registered a case under section 376 (rape) of the Indian Penal Code before arresting the accused.

US Warns Turkey Against New Military Operation In Syria