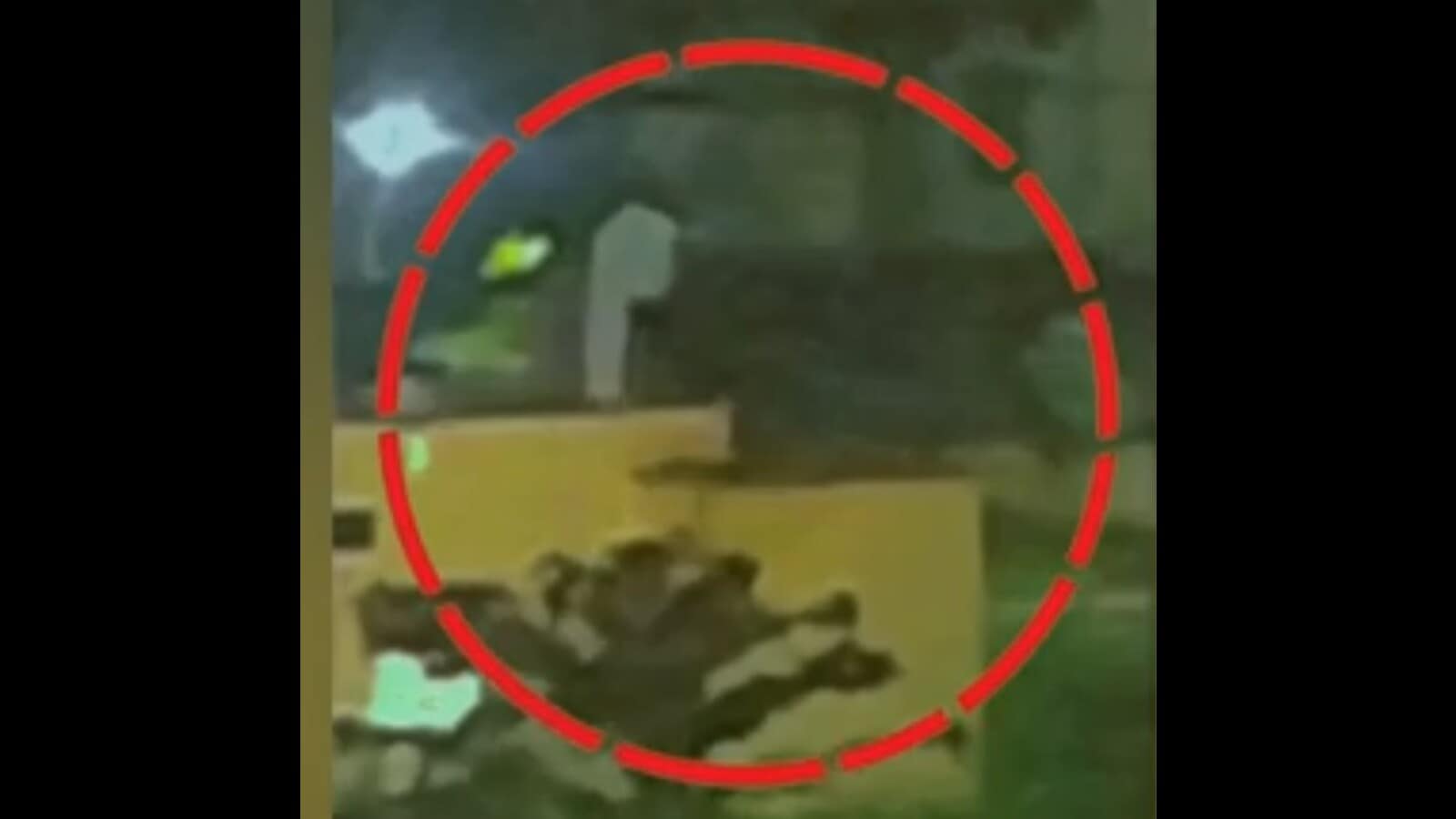 The city police has launched a hunt to nab a ghost giving nightmares to people residing around a park in the Varanasi Development Authority (VDA) Colony, under the Bhelupur Police Station.

On the complaint of the locals, the police registered an FIR against unknown persons and has started a probe into the matter.

“There is fear among the people. On their complaint we have lodged an FIR against unknown persons and have intensified patrolling in the area,” said Ramakant Dubey, inspector, Bhelupur Police Station.

It all began after a video of a woman floating in a white gown, hovering in and around the park in the VDA colony went viral. Soon after, panic took over and the locals even stopped coming out of their houses, fearing the ‘ghost’ in the colony.

Some locals said that to them, the video seemed genuine while a majority of them found it a fake video. “It seems to be a fake video but there is a lot of fear among locals, hence we decided to approach the police to investigate the matter to reveal the truth,” said Suresh Singh, a local, who hails from the colony.

The city police too, said that the video of the ‘ghost’ seemed to be forged. Police has made an appeal to the masses not to pay heed to such videos. Besides, it has also intensified patrolling in the area.