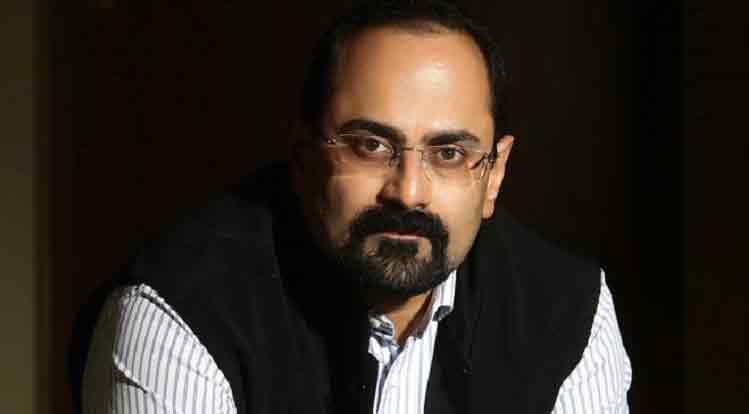 
The days when employees signed up with big tech majors and spent their lives on the job are long gone, Minister of State for Electronics and IT and Skill Development, Rajeev Chandrasekhar said on Friday, weighing in on the issue of moonlighting.

The minister, while addressing an event of the Public Affairs Forum of India (PAFI), said efforts of companies that want to pin their employees down and say they should not work on their own startup are doomed to fail.

‘Moonlighting’ in IT circles refers to techies taking upside gigs to work more than one job at a time, and the issue, over the past weeks, has ignited a fresh debate polarising opinions within the industry.

“Today’s youngsters have every sense of confidence and purpose about wanting to monetise, create more values…So, the efforts of companies that want to pin their employees down and say that you should not work on your own startup are doomed to fail,” he said.

The minister, however, agreed that moonlighting should not be in violation of any contractual obligations.

According to an official release, Chandrasekhar said this is the age of employee-entrepreneurs and the corporates, and companies must now understand there has been a structural shift in the minds and attitudes of the young Indian tech workforce.

On the issue of moonlighting, where employees work for more than one employer simultaneously, the minister said that the days when employees signed up with big tech majors and spent their lives on the job were long gone.

“Any captive models will fade. Employers expect employees to be entrepreneurial while serving them. The same people can apply it personally to themselves,” he said, while agreeing that the moonlighting should not be in violation of any contractual obligations. He predicted a time will come when there will be a community of product builders who will divide their time on multiple projects.

“Just like lawyers or consultants do. This is the future of work,” he said.

About the Digital India Bill that will soon be referred for consultations with stakeholders, the minister said that the bill will be more architectural and address specific changes.