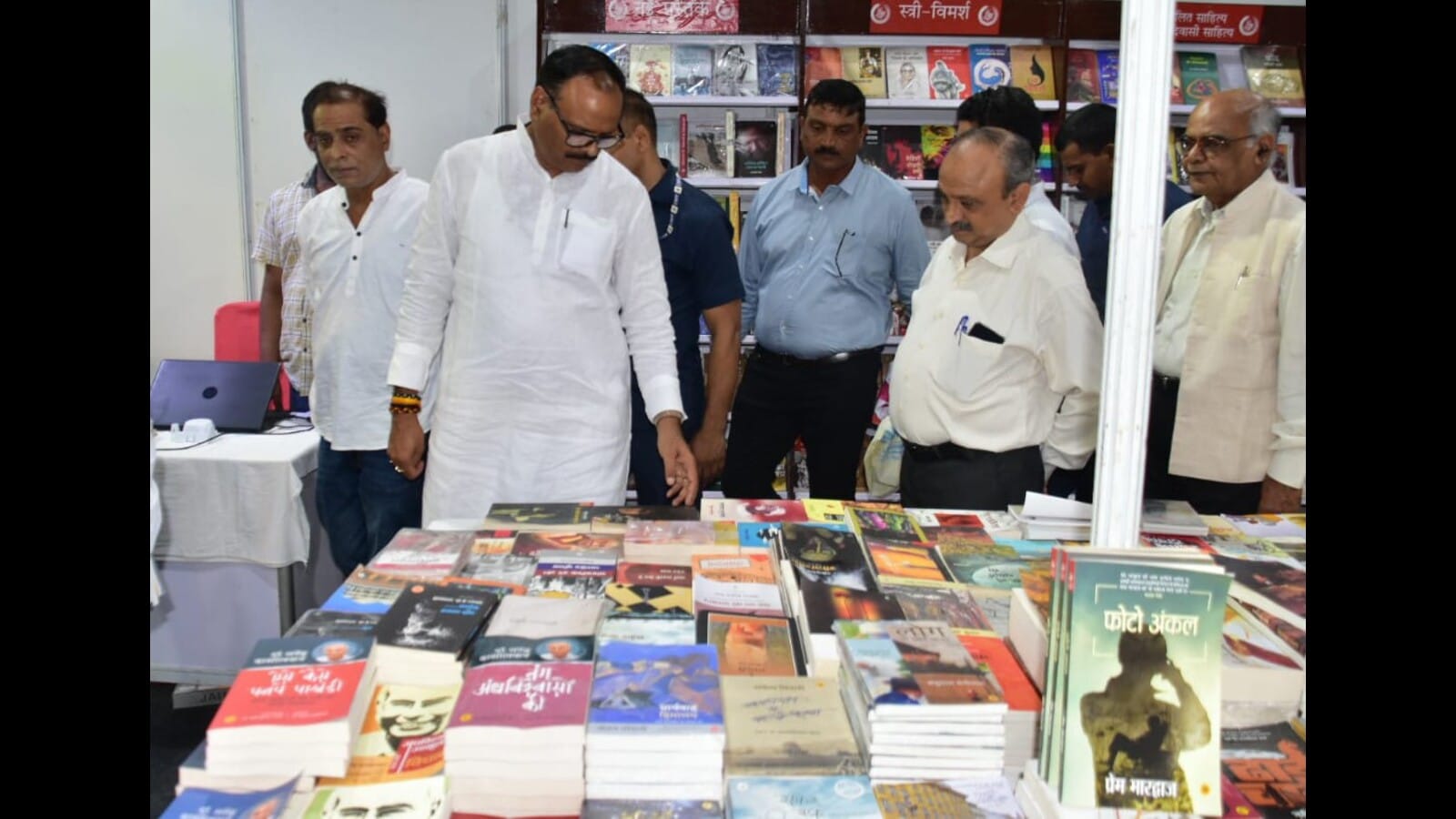 The organisers of the ongoing 19th edition of the National Book Fair at Balrampur Gardens here have provided a section to local writers free of charge to sell their works alongside other established publishing houses.

The 10-day event, which was inaugurated by deputy CM Brajesh Pathak on September 23, will conclude on October 2. Prices for books in the fair range from ₹2 (pocket books) to ₹40,000 (antique books). The publication division of the ministry of information and broadcasting has also set up a stall at the fair.

Books on India, Indian history and culture and the freedom struggle besides children’s books, all printed and published by the ministry, can be bought at the stall. The discounts at this stall range from 10-90%.

Not only did the fair have book stalls, it also has a stall selling plants, another selling tea and other condiments. Besides, a stall is selling scientific gadgets among a few others. There is also a food court here. Readers can also get books that are not presently available. Such books will be arranged by the management of the fair and will be sent by courier by the publishers participating in the fair.

Convenor of the fair Manoj Chandel said the annual event had recorded its highest earnings of ₹2.1 crore in 2013 when former President Dr APJ Abdul Kalam had also visited the fair. However, during the pandemic their earning dropped to ₹70-80 lakh, he added. As per Chandel, the footfall to the event had also gone down over the years.