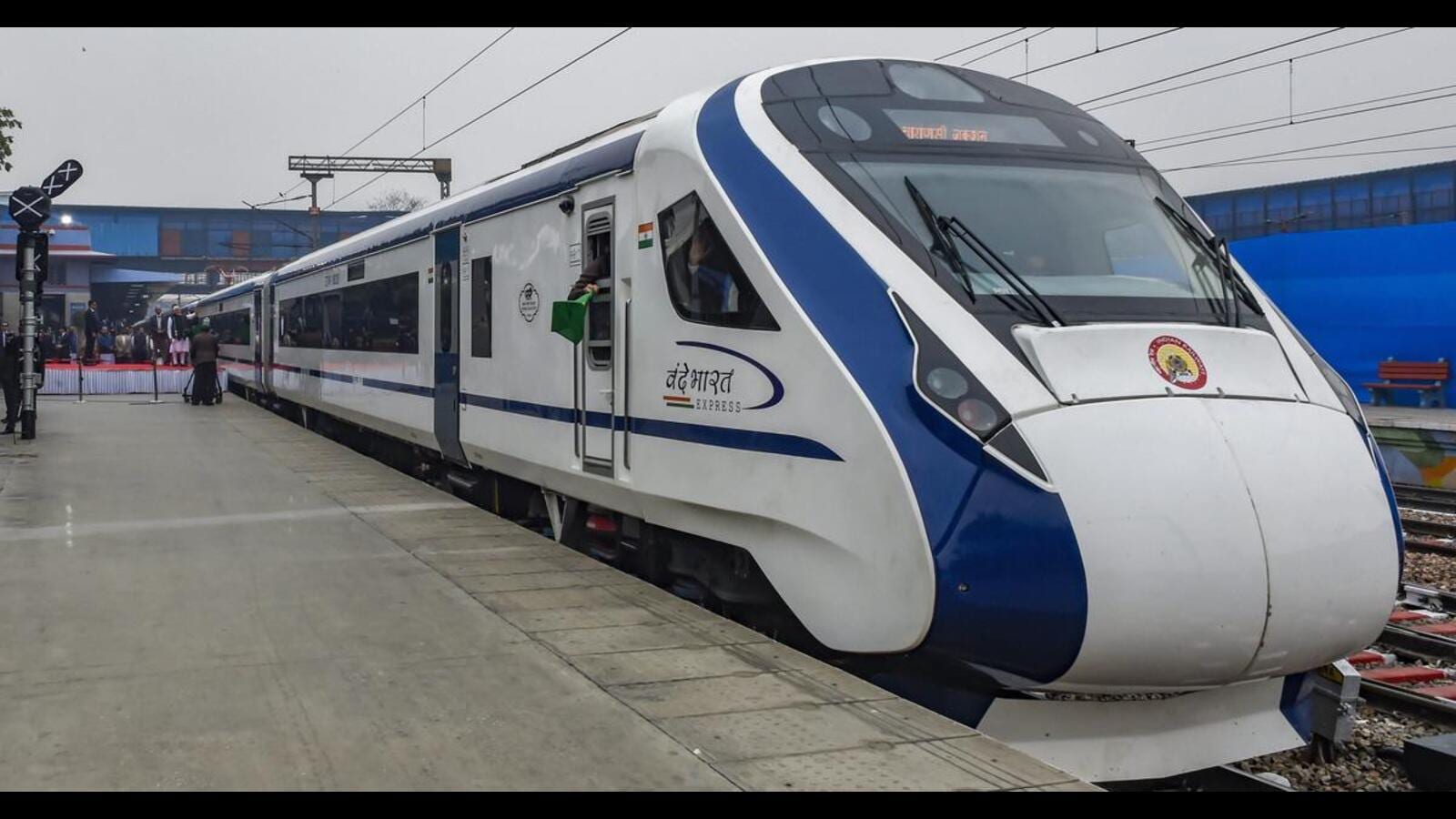 Railway officials in the know of the development say the proposed train may start from Prayagraj junction at around 6.20am and reach Gorakhpur at around 2.20pm. On its return journey, the elite train could start around 3pm and reach Lucknow at around 7pm and Prayagraj at around 10.30pm.

If this happens, it would meet the long-standing demand of the people of Prayagraj and Lucknow to run a Shatabdi train between the two cities. The officials said the Railway Board had sought information from North Eastern Railways (NER) for the time slot if they could operate a train between Prayagraj and Gorakhpur.

When operational, the Vande Bharat train will run between Prayagraj and Gorakhpur and Gorakhpur to Prayagraj in a single day. This also means that a single rake of the semi-highspeed train can meet the requirement, officials add.

Although no official confirmation has been made about the running of this new train, BJP MP from Phulpur Keshari Devi Patel has raised this issue with the Railway Board many times. “If Vande Bharat train is introduced between Prayagraj and Lucknow and further to Gorakhpur, it would be a boon for the commuters of both the important cities of Prayagraj and Gorakhpur,” said the MP.

Chief public relations officer, NCR, Shivam Sharma said, “Although we have not received any official confirmation in regard to running of Vande Bharat train between Prayagraj and Gorakhpur, there has been a long-standing demand in this direction.”

He added that work for catering to the infrastructure needed for handling the Vande Bharat train was in progress at Prayagraj division of NCR.