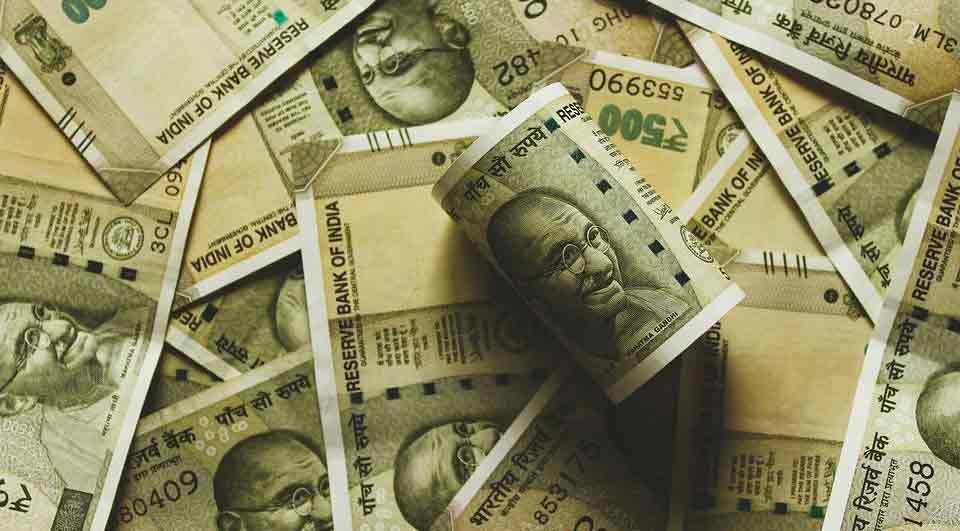 
After falling for six weeks on the trot, the cost of borrowings for the states rose for the second week with the latest auction on Tuesday, when their average cost of debt rose by 9 bps to 7.65 per cent.

At the last auction, the average cut-off rose by 10 bps to 7.56 per cent, which was the first spike in the past six weeks.

The spike in average cost reflects the overall interest tightening taking place in the system after the US Fed went ahead with its third 75 bps hike last week and said it will deliver at least two more to fight inflation, which is trending at over 40 years high.

The weighted average cut-off of state debt rose by 9 bps to 7.65 per cent from 7.56 per cent in the last auction, with the weighted average tenor remaining stable at 15 years. On the other hand, the 10-year Ge-Secs yield inched up by 3 bps to 7.29 per cent, Aditi Nayar, the chief economist at Icra Ratings said in a note.

The weighted average cut-off for the 10-year state debt increased by 12 bps to 7.67 per cent. Accordingly, the spread between the two widened to 38 bps from 29 bps. Fourteen states raised Rs 27,800 crore in the last auction of the second quarter, taking the cumulative issuance to Rs 2.8 lakh crore by 23 states during H1, which is 11 per cent lower than the year-ago level and 31 per cent lower than the indicated amount of Rs 4 lakh crore, as per the Icra note.

The states are borrowing less from the market as they got much more in tax devolution at Rs 1.2 lakh crore in August from Rs 58,300 crore in July.
While Chhattisgarh, Madhya Pradesh and Telangana did not participate in the latest auction, even though they had indicated a combined borrowing of Rs 5,000 crore for this week, Andhra, Goa, Haryana, Kerala and Rajasthan borrowed Rs 2,700 crore less than indicated.

In contrast, Maharashtra, Punjab, and Tamil Nadu borrowed an additional Rs 6,600 crore, and Manipur and Mizoram, which had not indicated their participation, issued Rs 100 crore each.