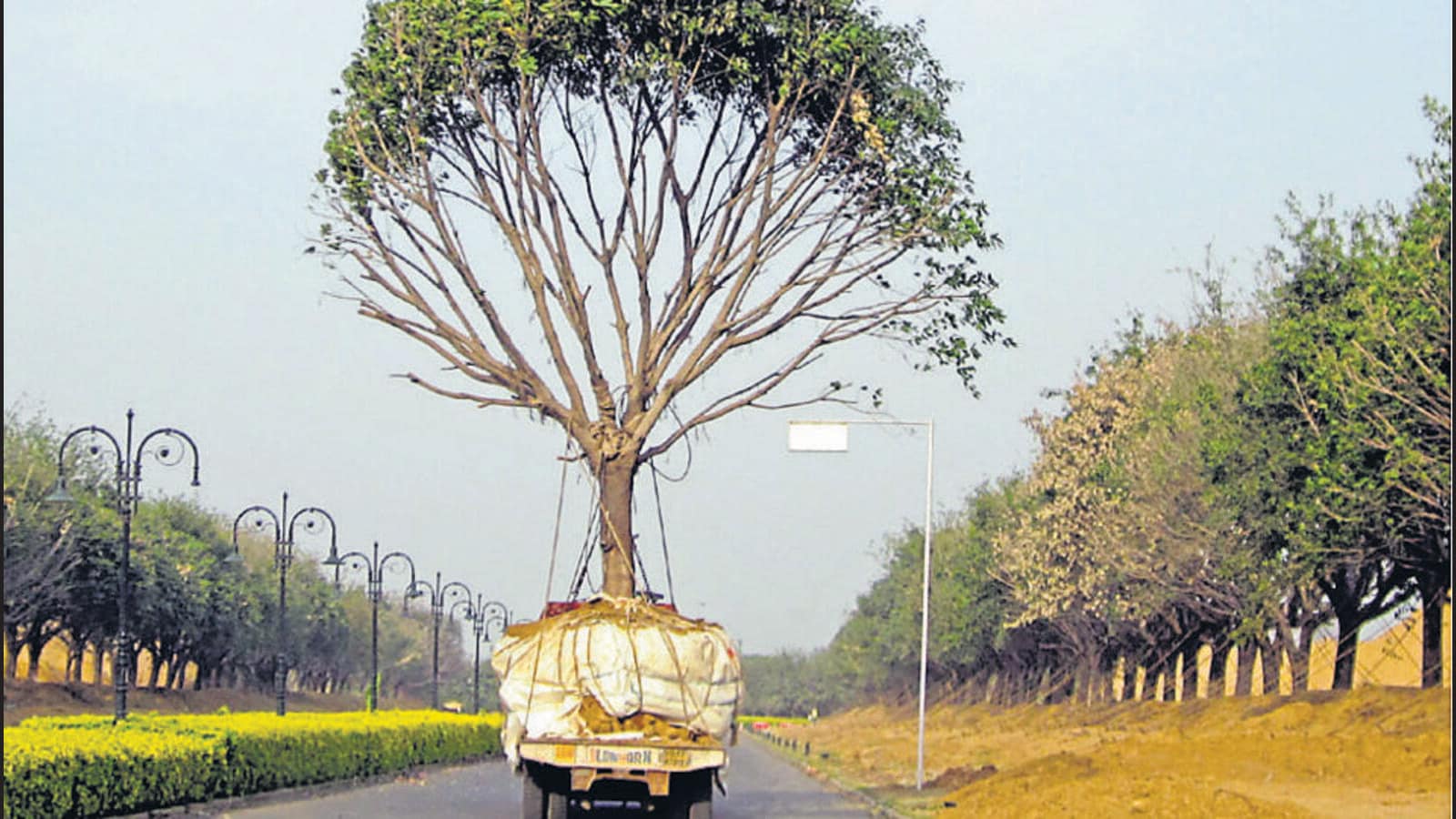 
New Delhi The Delhi forest and wildlife department is looking to add more expert agencies to an empanelled list of agencies that can assist construction companies in carrying out tree transplantations in the Capital, with an aim to improve the survival rate of the trees transplanted.

Over the last three years, only around a third of trees have survived the transplantation process, according to government data. The forest and wildlife department, in an affidavit submitted to the Delhi high court in May, stated that of the 16,461 trees transplanted between 2019 and 2021, only 5,487 or 33.33% trees have survived the process. During this period, 22 construction projects undertook tree transplantations, however only one project was able to meet the survival rate threshold of 80%, as per Delhi’s tree transplantation policy, 2020.

At present, four expert agencies are empanelled by the Delhi to assist in the transplantation process, but officials aware of the matter said three more agencies have been shortlisted over the last few months, with the file sent to environment minister Gopal Rai for approval.

A senior forest department official said if approved, the number of empanelled agencies in Delhi will go up to seven.

“Four agencies were chosen last year and were empanelled by the Delhi government. We have not stopped that process, and files for another three shortlisted agencies have been sent to the government. If selected, these agencies can also be used for future projects to carry out tree transplantation,” said the official, adding that with more agencies added to the mix, there will be better technology available at hand to transplant different tree species.

Forest officials said while new agencies are being added, a review meeting has also been held with the existing four agencies in order to improve on shortcomings for the last few years. “We held a review meeting recently and agencies were asked to give feedback on the challenges being faced by them. The idea is to look at any problem areas so that the transplantation process can be improved,” the forest official added.

Ramachandra Appari, director at Green Morning Horticulture Pvt Ltd, one of the agencies empanelled by the forest department, said short timelines for project execution can often impact the tree transplantation process in Delhi, which in turn can impact the overall survival rate. “The only challenge we have identified so far is executing tree transplantation in a short time window. This is largely because the construction project itself has a tight deadline for execution. While some species are easy to transplant and can be transplanted in bulk, there are other species that require a lot of time and attention and have to be transplanted individually, which can take a lot of time – in cases, months. If more time is given for transplantation, the survival rate will certainly be higher,” he said.

The low survival rate of transplanted trees in Delhi’s construction projects was recently noted by the State Environment Impact Assessment Authority (SEIAA) while giving permission to fell and transplant trees for the Redevelopment of the All India Institute of Medical Sciences (AIIMS) project.