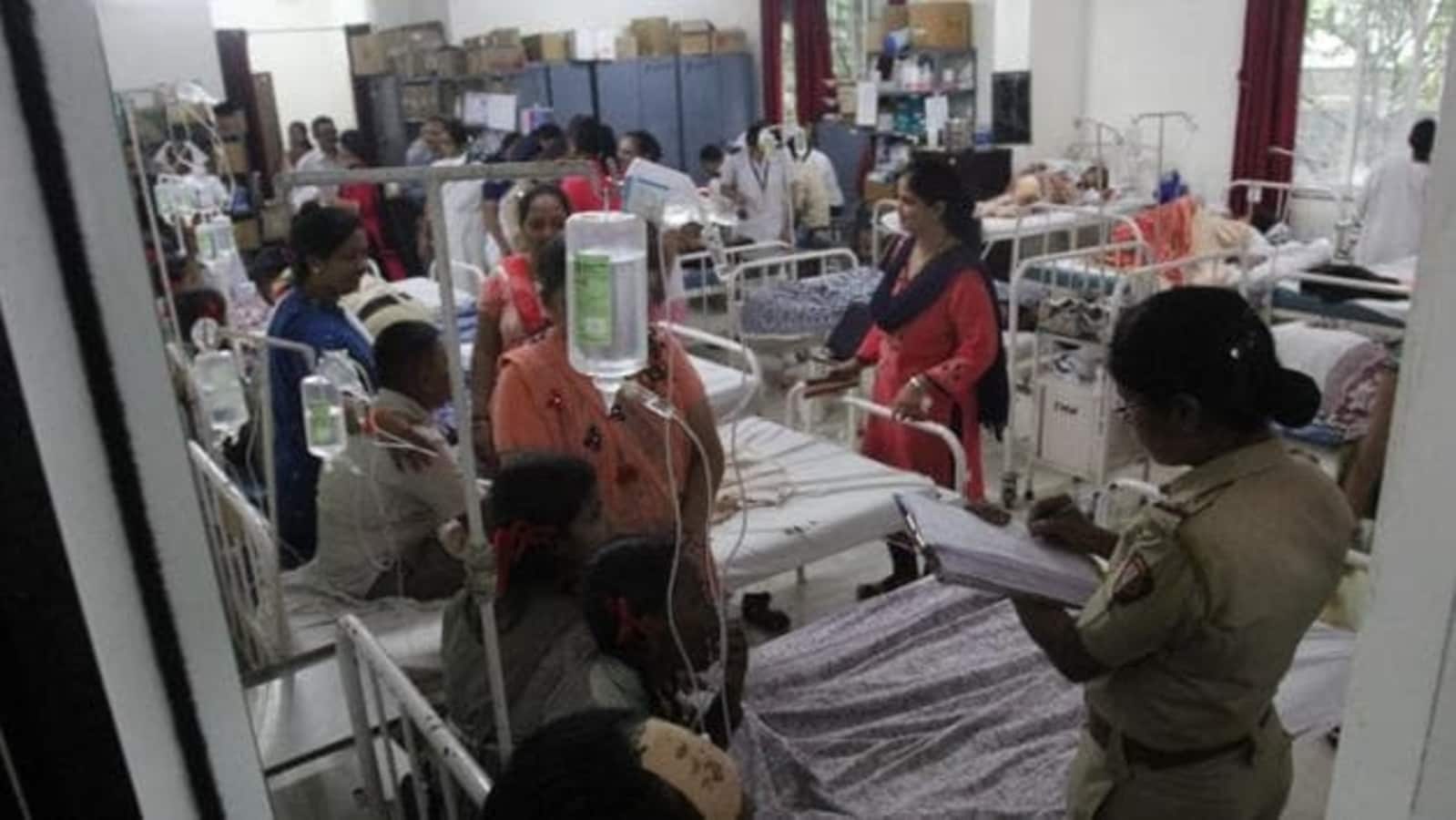 
At least 50 students of a government primary school in a village here were taken ill after being administered the DPT vaccine.

They were rushed to the nearby government primary health centre where they were treated till late evening and later discharged.

On Saturday, Chief Medical Officer (CMO)of the district Neeraj Tyagi, however, told reporters that the affected children were only suffering from “routine reactions” from such vaccination.

He said that a team of doctors had been sent to the affected village on Saturday morning ” and all the children have recovered”.

The issue stirred a controversy after a number of parents alleged before mediapersons and social workers who arrived at the health centre that the vaccines were administered forcibly to their children without informing them.

“The gates of the school were locked when some students tried to run away from the school to avoid the vaccination,” the parents of a student alleged.

He admitted that about 50 children were brought to the government health centre in ambulances but added that “the affected children were only suffering from routine reactions which take place after such vaccinations”.

He said some of the children did suffer from vomiting but all have recovered.

The CMO did not respond to allegations that the children were “forcibly vaccinated without informing their parents”.

Meanwhile, Ramavtar Yadav, the district president of the Pragatisheel Samajwadi Party, has written to the chief minister urging him to order an inquiry into the episode.