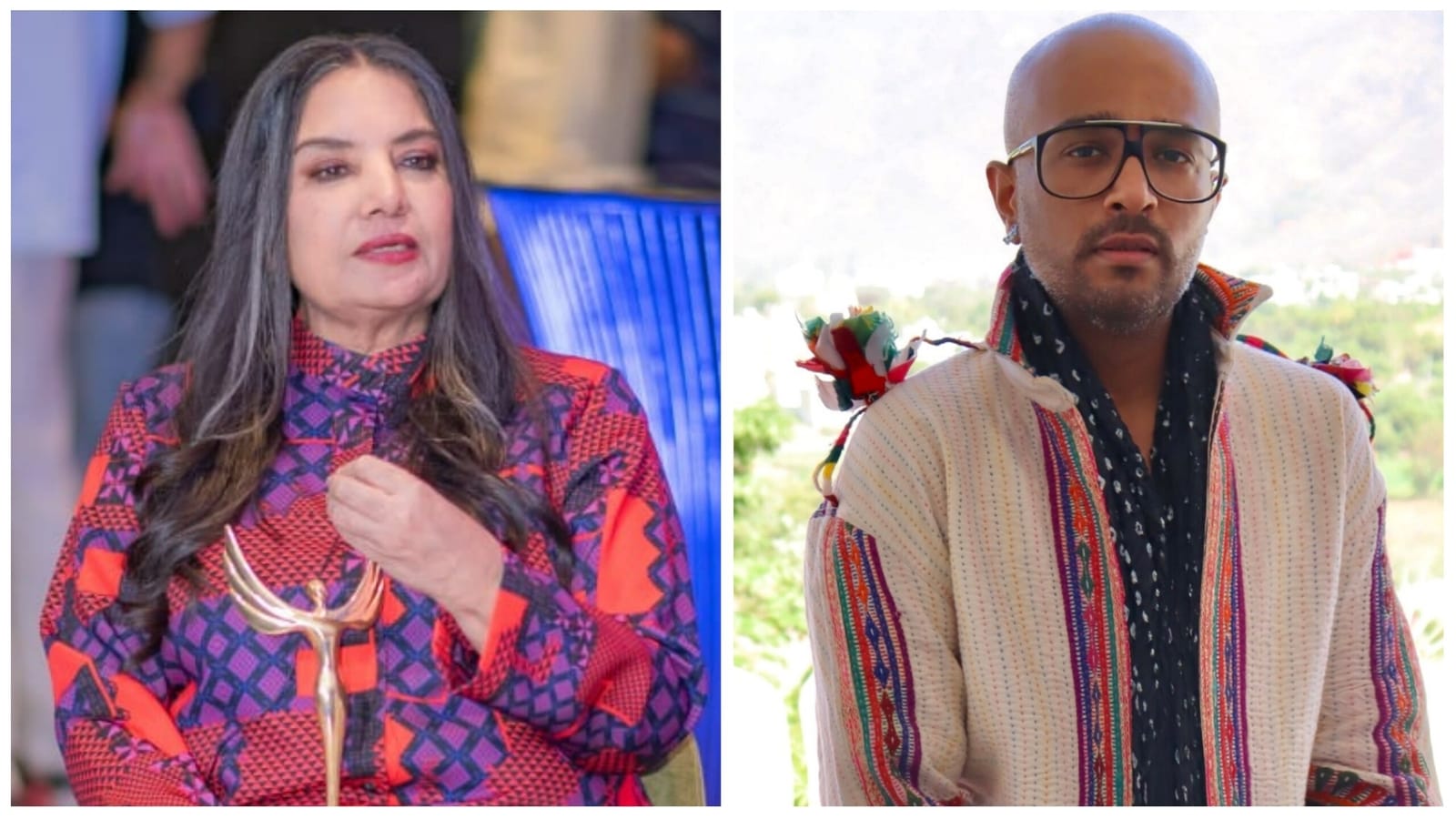 Away from the glitz and glamour of the red carpet, there were quite a few poignant, touching moments on the opening night of the Yellowstone International Film Festival on Friday evening. The festival, being held at Gurgaon’s DLF Cyberpark, has been curated by filmmaker Tushar Tyagi as a platform for independent films from around the world. The opening night saw several of these independent films being screened and their filmmakers being honoured. Also read: Emma Thompson compliments ‘darling’ Shabana Azmi over their film

Faraz Arif Ansari’s award-winning short Sheer Qorma was clearly the highlight of the night. The film, which stars Shabana Azmi, Divya Dutta, and Swara Bhasker, follows the love story of a non-binary person and a woman. The festival kicked off with the Delhi premiere of the film and it managed to win a few awards as well. But before that, the awards gala took place, where the film’s cast and director shared a touching moment. Veteran actor Shabana Azmi won the lifetime achievement award at the event. As she accepted the award, she spoke about playing a mother in Sheer Qorma and then dedicated the award to director Faraz’s mother. Faraz lost their mother last month and was visibly moved by the touching gesture from the celebrated actor.

In another moving moment from the awards gala, actor Suhail Nayyar won the best supporting actor award for his performance in Sharmaji Namkeen. The actor admitted this was his first-ever award and then dedicated it to his late co-star Rishi Kapoor, who died in 2020. Sharmaji Namkeen was his last release.

Another film that drew applause and awards at the opening night of YIFF was the fantasy feature Fairy Folk, starring Rasika Dugal and Mukul Chadha. The film’s India premiere took place on Friday night as well and it won awards for both its leads.

The hybrid film festival will continue till October 7, screening over 50 independent films from 16 countries both physically and virtually. Talking about the work that went behind the scenes of the festival, curator Tushar Tyagi said, “We at YIFF have had over 1500 film submissions from around 122 countries across the globe. Our programming team, with an over 6 month screening period, has meticulously handpicked 56 films including features, shorts, animated, and documentaries.”