UPI transactions jumps over 3% at 678 crore in September 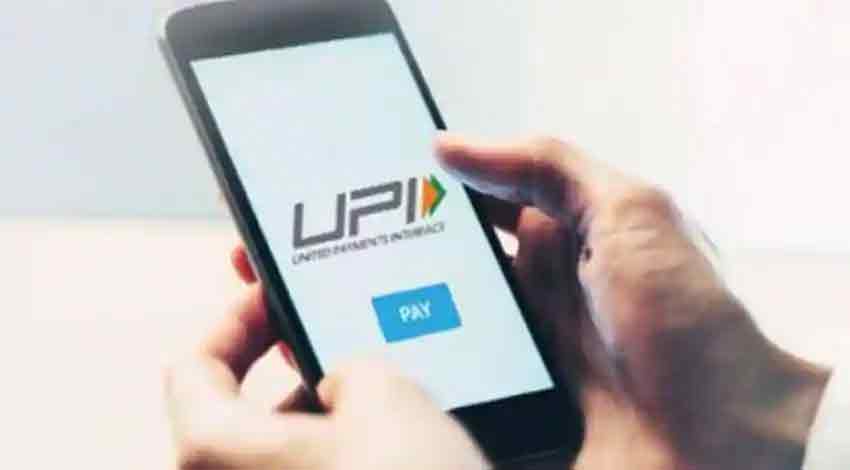 
UPI transactions grew by over 3 per cent to 6.78 billion in September from a month ago, data from NPCI showed on Saturday.

In value terms, 6.78 billion (678 crore) transactions in last month corresponds to transactions worth Rs 11.16 lakh crore, up from Rs 10.73 lakh crore in August, as per the National Payments Corporation of India (NPCI) data.

UPI is becoming a preferred mode among users and it is simple to use, fast and a secure payment method.